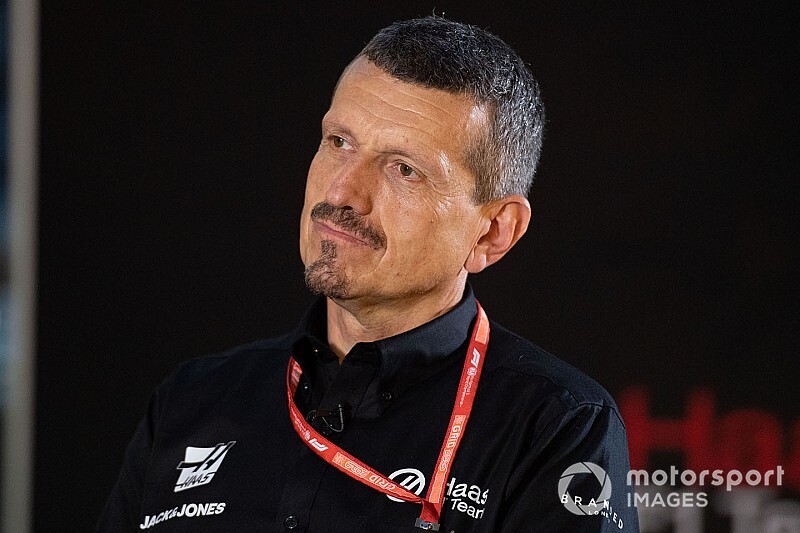 Haas team principal Gunther Steiner has been summoned to see the stewards at the Japanese Grand Prix over his radio outburst after the last race in Russia.

Steiner spoke out over team radio after being left angry about a five-second time penalty that driver Kevin Magnussen was given for failing to observe track limits protocol at Turn 2 in Sochi.

As Motorsport.com revealed, Steiner’s comments did not go down well at the FIA and there was the potential for him to face a disrepute change.

Under new rules introduced this season, stewards at grands prix are allowed to investigate events that have taken place at previous races – although in this case the matter has been handed to them by the Russian officials.

“Reason: Alleged breach of Articles 12.1.1 c) and f) FIA International Sporting Code by the Haas F1 Team at 15:49, through the means of radio communications immediately following the display of the chequered flag for the 2019 Russian Grand Prix.”

The articles referred to effectively ones relating to bringing the championship or the FIA into disrepute.

While Article 12.1.1.f says: “Any words, deeds or writings that have caused moral injury or loss to the FIA, its bodies, its members or its executive officers.”

Should Steiner be found guilty then a whole host of options could be open to the stewards as a sanction including a financial penalty, a potential loss of world championship points for Haas or even a paddock ban.