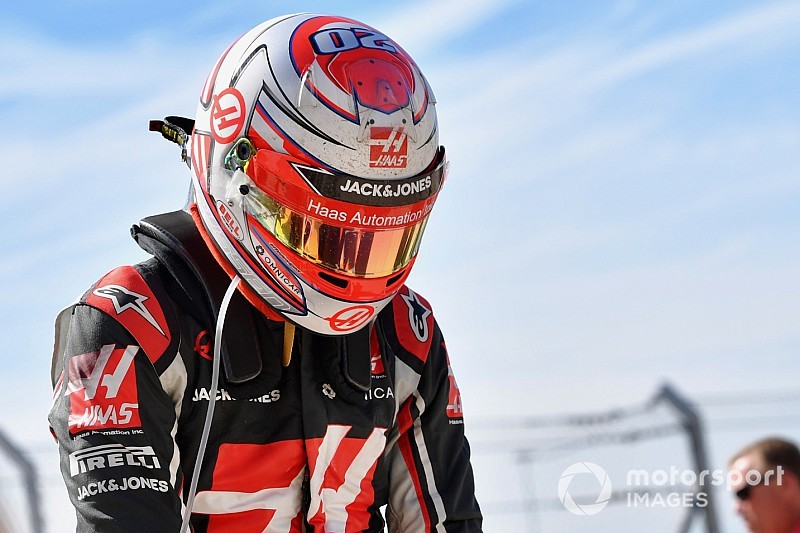 A frustrated Kevin Magnussen has lashed out at Formula 1's "stupid" fuel limits after he was disqualified from the United States Grand Prix despite "driving like a grandmother".

Magnussen finished ninth at Austin but was disqualified for exceeding the 105kg fuel limit by 170g.

Haas hoped race winner Kimi Raikkonen would lap Magnussen so he only had to complete 55 of the 56 laps.

“Because they’re stupid. And that should be changed.”

Addressing the media ahead of this weekend’s Mexican Grand Prix, Magnussen referred to being forced to drive like a “grandmother” on three occasions.

“In terms of losing points, it was only a P9, but it was points and we want to get all the points that we won,” he said.

“But it was more in terms of being a passionate Formula 1 fan, it was very disappointing.

“I’ve fought my whole life to get into Formula 1, to be able to race against the best people, racing the fastest cars, at the top of motorsport. 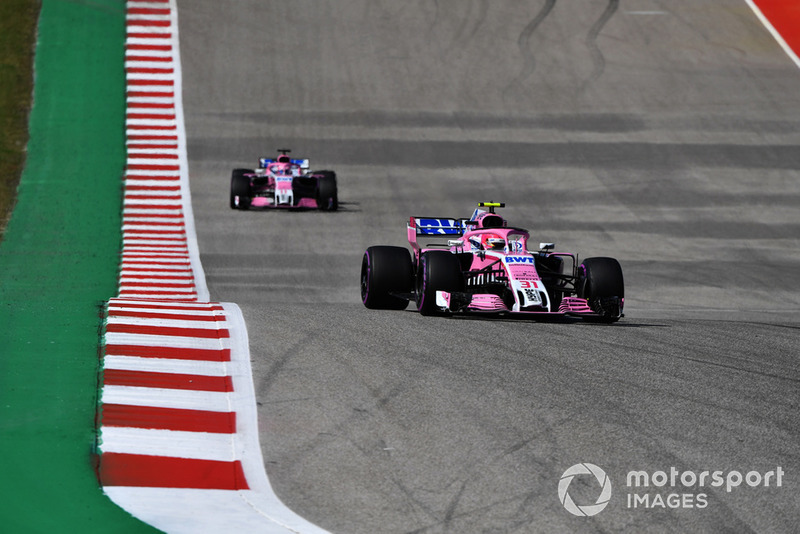 Magnussen said he noticed rivals Sergio Perez and Esteban Ocon must have been facing the same issue because “we weren’t racing, we were just cruising”.

He claimed that “the race was finished already many laps before the end because we knew there’s no point”.

“You do all this preparation, you go through a lot of work, you’re spending a lot of money and making a lot of effort to try and go fast,” Magnussen said.

“And then in the race you’re not allowed to use the fuel that you need to get to the end.

Magnussen had to resort to extreme measures to try to get back within the fuel limit.

Describing the situation in the US as “the worst that I’ve ever had in Formula 1”, Magnussen said he had no major problem with saving a small amount of fuel in a race.

He said his issue is “having to go half throttle on the straight, when [on] the last lap you went full throttle, because we were in such big shit that we couldn’t even afford to go full throttle”.

“Even before that, we were trying very, very hard,” he said. “And then by the last two laps or the last lap we realised, ‘Shit, we are not going to make it’.”

One solution Magnussen has identified with hindsight would have been to back right off and let Raikkonen catch him.

Sacrificing his race in that way would have at least secured one or two points and avoided disqualification, but he asked reporters:

“Is that what we want to be doing?”