Sauber Formula 1 tester Tatiana Calderon says she would relish the chance to pit herself against grand prix racing’s regular drivers in 2019.

Calderon, who has raced in GP3 the past three seasons, got her first F1 miles under her belt at the end of October when she completed a promotional run in a current C37 in Mexico City.

That was followed by two days at Ferrari test track Fiorano at the wheel of a 2013-spec Sauber C32.

Calderon described her first F1 run in Mexico as “more of a warm-up” ahead of the “proper test” in the older car at Fiorano away from the intense scrutiny of the media and her backers.

Off the back of that, she feels she would be ready to measure herself against competition in an official test or free practice session in 2019.

“I think they [Sauber] were quite curious,” Calderon told Motorsport.com. “With all this pressure in Mexico, they needed to know what I can really do [at Fiorano].

“I think I showed I could be competitive in an F1 car. I drove alone, so it would be great to compare myself with their drivers and I hope I will get a chance.

“We’ll have to wait and see, but I’m crossing my fingers it will be like this.

“It’s good they gave me a chance and I responded well. One thing at a time, but when they see I can do well, they will probably want to test me in something a bit more difficult.” 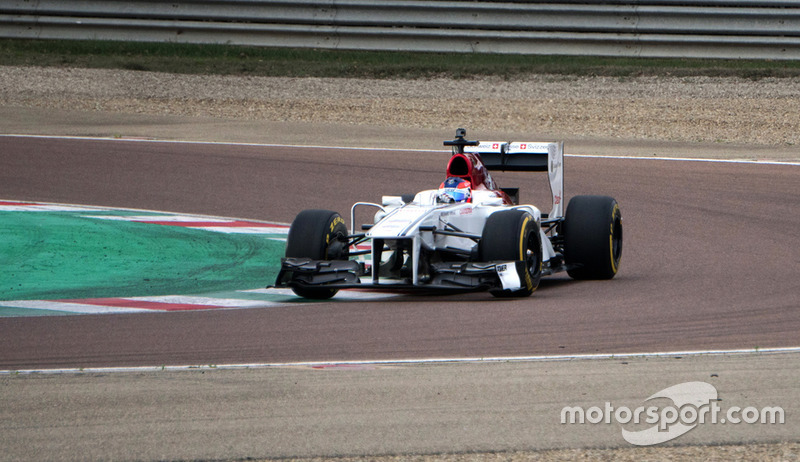 Calderon also admitted she had “doubts” in the lead-up to her first F1 test, despite her extensive preparations, and that she even “surprised herself” with her performance.

She recalled: “In the end I think the team was a little bit more nervous than me when all these cameras showed up! They had never seen me drive – they only saw the results in GP3.

“The objective was just not to make any mistakes, I was giving myself a huge margin, but I started to get comfortable in the car and I wanted to push a little bit more.

“It was an incredible feeling to finally drive this [current] generation of car, and to show the team as well I can cope with some pressure. I also surprised myself.

“You always have doubts, physically, mentally – will I get used to the speed, to the brakes? It was a huge relief when I finished the day but I really enjoyed it.”

On top of her F1 runs, Calderon made her debut in Formula E machinery during the post-race Ad Diriyah test, where the majority of teams ran a female driver, with the title-winning DS Techeetah team. 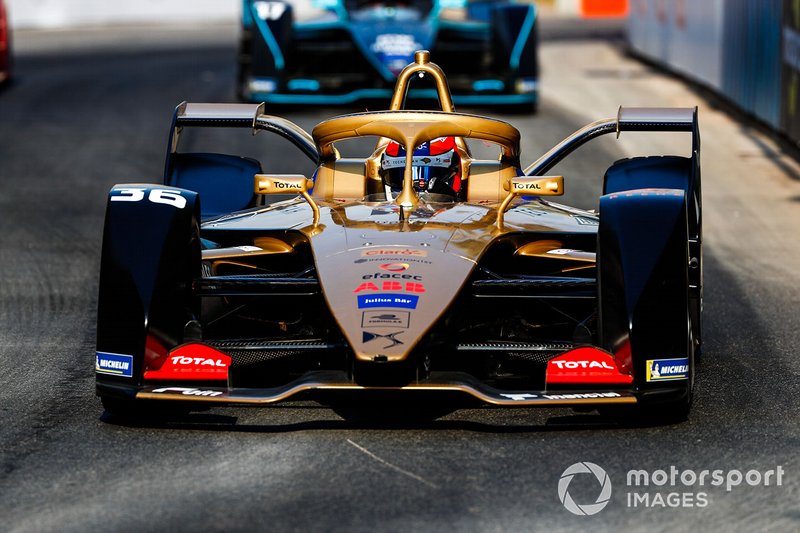 The Colombian could be invited back by the Sino-French squad to take part in the next in-season test at Marrakesh.

“I felt like they were really happy with the work I did, on the sim as well, so it’s nice to know I could maybe have the chance to test again,” she said.

“Also [Marrakesh] is not a women’s test anymore. They are looking at me now not as a female and [just] as a racing driver, so that’s quite nice.”

However, Calderon downplayed the prospect of a formal DS Techeetah role, insisting her priority remains on securing a drive in Formula 2 and renewing her Sauber F1 ties for 2019.

She took part in the post-season F2 test in Abu Dhabi last month with Charouz Racing System, which has yet to announce any drivers for the 2019 campaign.

“I think they [Sauber] are quite happy with what we did, and I would love to stay,” said Calderon. “But first we need to sort out F2 and then sit down with them.

“I hope we can work everything out to be together next year. We both want it, so it should be a matter of time and putting everything together.” 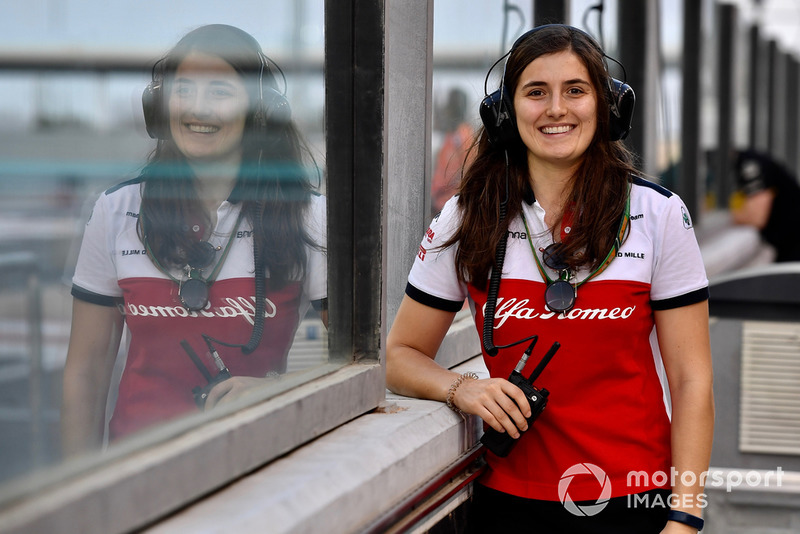