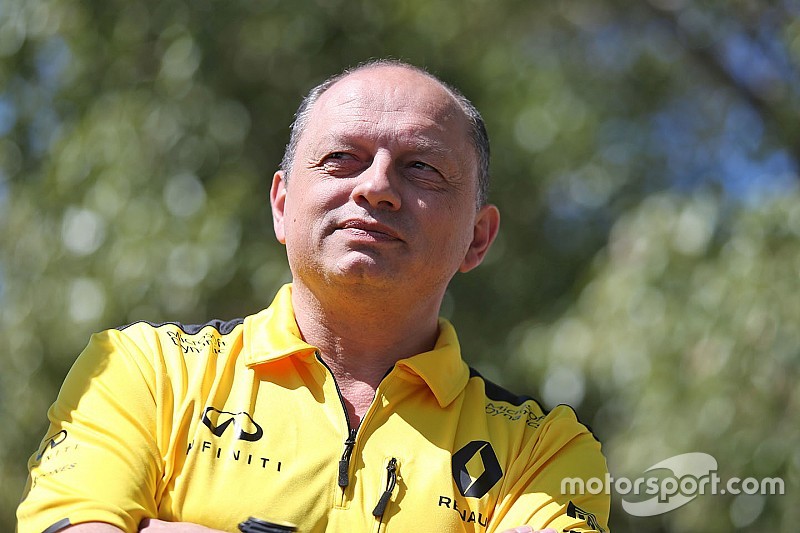 Renault team principal Fred Vasseur has resigned from the Enstone-based operation on the eve of the 2017 Formula 1 season.

The Frenchman, who enjoyed great success in junior categories as head of ART, joined Renault at the start of last season as it began a restructuring on its return to grand prix racing as a manufacturer team.

While the team endured a challenging season on track, Vasseur worked with Renault F1 managing director Cyril Abiteboul on a major restructuring and recruitment drive to help it move forward in the longer term.

During the middle of the campaign, Vasseur was made team principal, with Abiteboul moving to a factory role at Enstone to help guide the operation.

However, it is understood that Vasseur had differences of opinion with senior management figures about the direction the outfit needed to take, and felt it better that he no longer stay on board.

"After a first season spent relaunching and rebuilding its Formula 1 team, Renault Sport Racing and Frederic Vasseur have agreed by mutual consent to part company, effective as of today," a statement said.

"Both parties remain committed to maintaining the good working relationship they have enjoyed and expect this to take a new form sometime in the future."