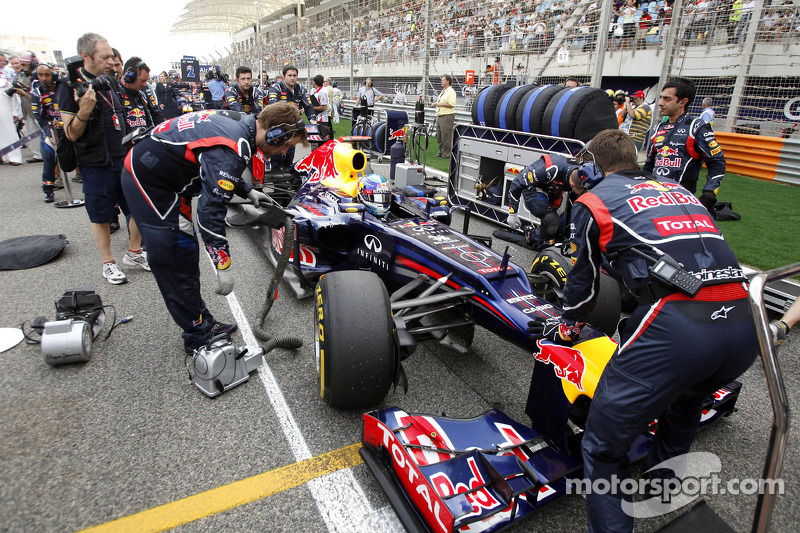 Apr.30 (GMM) Like Ferrari, Red Bull is another team looking keenly ahead to this week's test at Mugello.

"Not only do we have many new parts in the luggage," promised team advisor Dr Helmut Marko, according to Auto Motor und Sport on Monday. 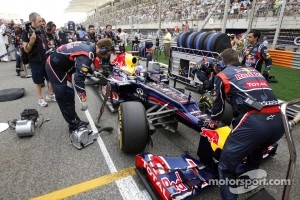 "For the first time in a long time, we are also going to give much more attention to the car setup. There are still gaps in our understanding," he said, a week after Sebastian Vettel's breakthrough first win of 2012 in Bahrain.

This week's three-day test in Tuscany - the first such event for several years - is timely, given the way the pecking order has been shuffled and reshuffled, mainly due to the Pirelli tyre situation.

McLaren, however, will be there only with test drivers Gary Paffett and Oliver Turvey, despite Lewis Hamilton suggesting recently that the race drivers should be on the bill.

Red Bull, Ferrari and Mercedes' race drivers will, in contrast, be running.

Expectations that Ferrari is running an all-new 'B' car, however, have been shot.

"No, there will be no new chassis," journalist Michael Schmidt, citing information from the Maranello based team, wrote.

"No, the car remains with pullrod (front) suspension.

"What is certain is that Ferrari has completely changed its exhaust system. The sidepods will also be more extreme, additionally there is a new nose -- it is rumoured Ferrari is one of the teams that recently completed a nose crash test," he added.

Mercedes has reportedly also been working on its exhaust layout, but is not convinced about the apparently-leading McLaren solution.

"We still see a risk that heat from the exhaust gets onto the rear tyres," team boss Ross Brawn is quoted as saying.

Lotus is also in two minds.

"We are conservative at the moment with our exhaust," technical director James Allison said. "Of course, we have tested the Red Bull and McLaren solutions in the wind tunnel."

Pirelli returns to Mugello for first in-season test since 2008