The 0.4mm difference that may be costing Ferrari 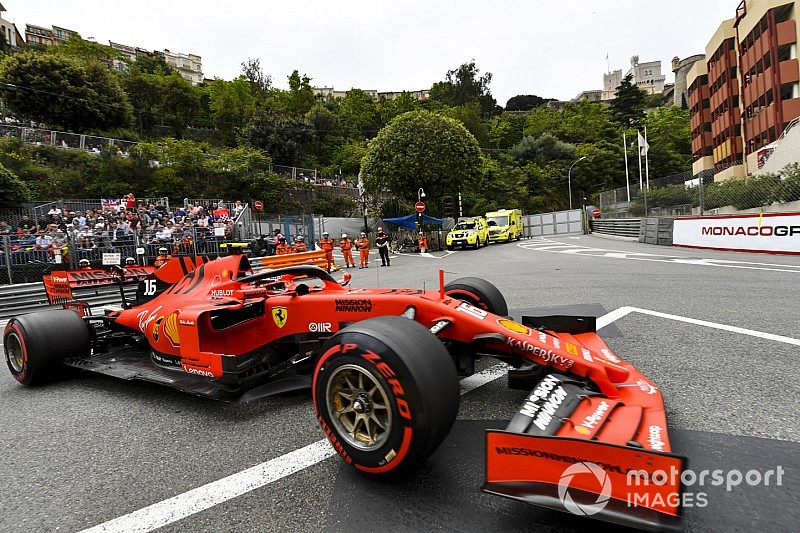 A minimal change to the Pirelli tyres for 2019 has proved to be a major tech headache for Formula 1 teams. But some have adapted better than others, which may explain just why Ferrari's pre-season pace has disappeared

Sebastian Vettel may have been half-joking when he made a plea for help in finding a phone number for the "grip guy" after the Monaco Grand Prix, but it is clear that his Ferrari team thinks its problems in 2019 are mostly tyre related.

Ferrari has dug deep into what has gone wrong over the early stages of the current campaign. And its conclusions are that it has not gone the wrong way with its car concept or that it has a fundamentally bad design. Instead, Ferrari's biggest headache is that it cannot switch on its tyres as well as others.