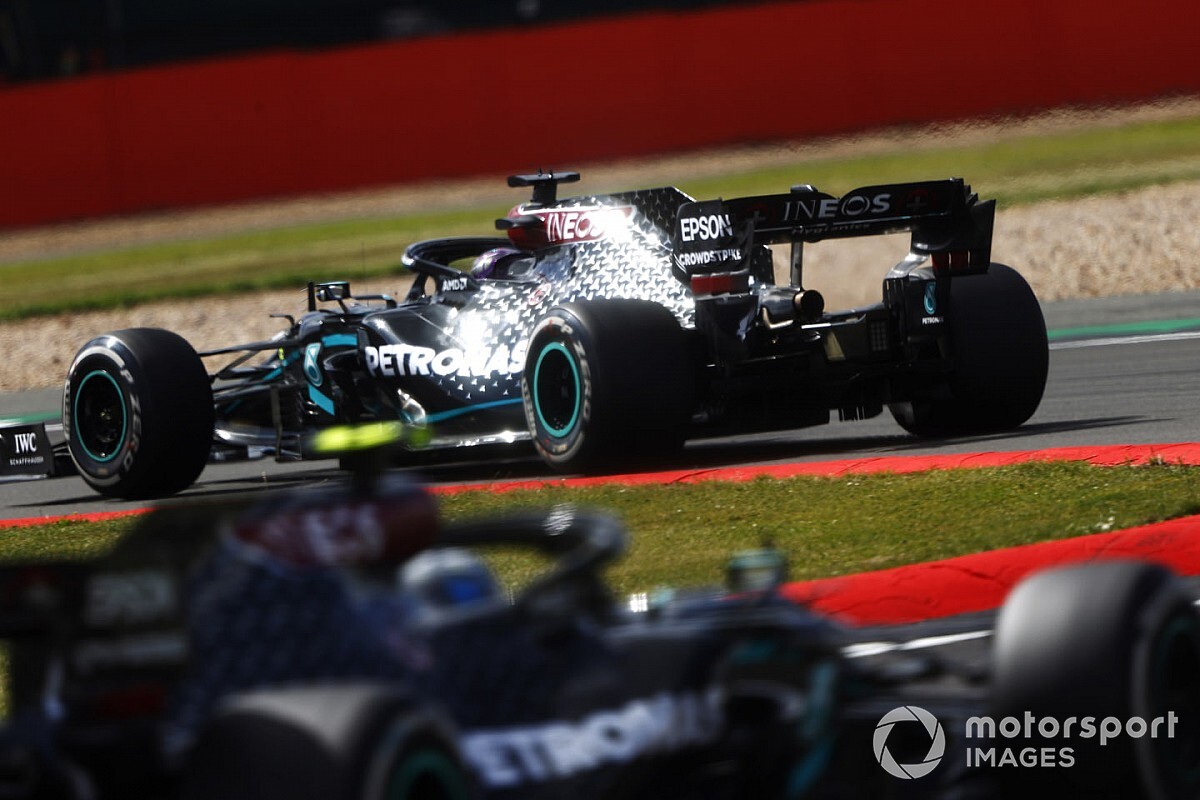 The narrative of the 2020 British GP flipped with three laps to go as tyre failures became the post-race focus. But amid Lewis Hamilton's seemingly inevitable run to a seventh Silverstone win, several key factors contributed to the late drama

For so long the ending of the 2020 British Grand Prix story seemed known: Lewis Hamilton triumphs for the seventh time. The on-the-flag reports were written, post-event columns planned, questions ready: how did the world champion feel about taking a comfortable, record-extending win at Silverstone without the usual support from the fans?

But that ending ultimately never came into existence, even though it had been foreshadowed for 49 largely insipid tours of last Sunday's 52-lap race. It was replaced, instantly, when Valtteri Bottas's left-front tyre gave way just as he approached the final corner on that 49th lap.