The lesson that will make Verstappen a champion 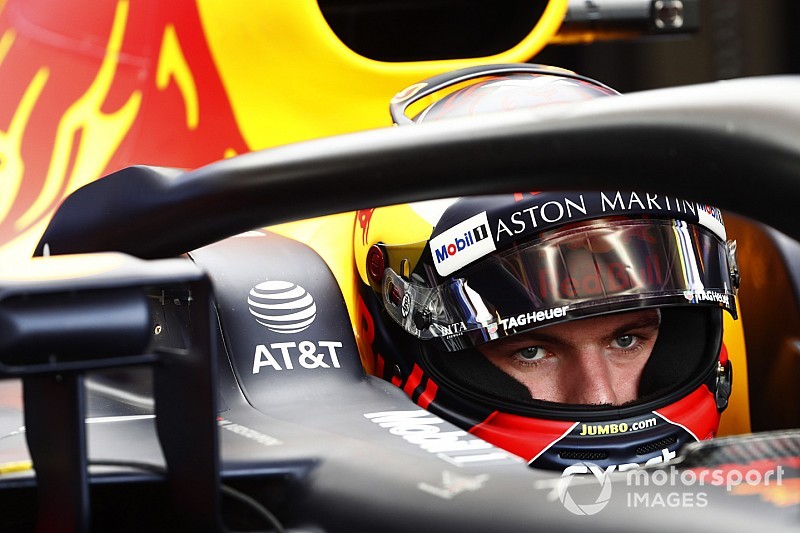 Max Verstappen's 2018 Formula 1 turnaround has been remarkable, to the extent that his performance level in the second half of the season is second only to Lewis Hamilton's. But there are still flaws he must eliminate if he's to challenge for a title.

Only the most committed contrarian would argue that Lewis Hamilton hasn't been the class of the Formula 1 field this season. No driver has come close to delivering his consistent pace, sound judgement and killer instinct on race day during 2018 - except perhaps one.

To be more precise, we should say four-fifths of a driver. Max Verstappen has performed superbly since the first half-dozen races of the season, when he closely resembled a premium Pastor Maldonado – brilliantly fast but with a self-defeating streak that cost him two potential victories. 'Mad Max', as some rather predictably dubbed him, was all over the place. After the first 28% or so of the campaign, he's performed superbly.