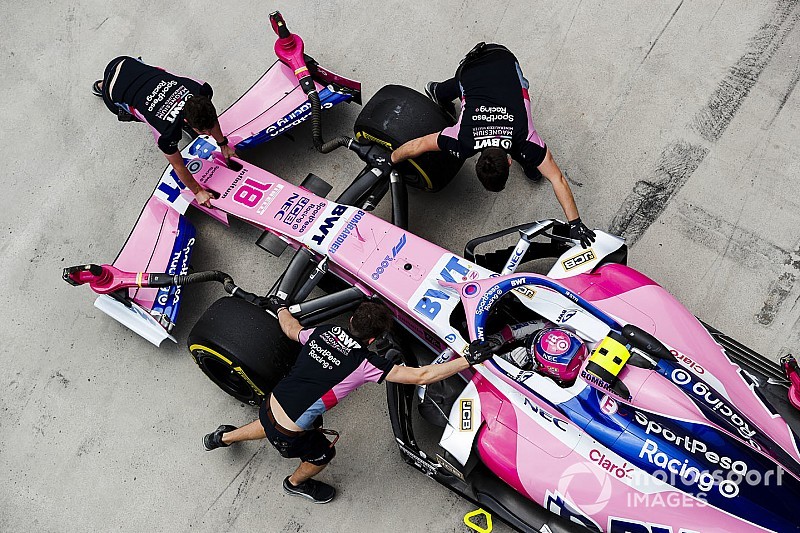 The former Force India squad came perilously close to collapsing last summer before rising again as Racing Point. The early races of the 2019 Formula 1 season have surpassed expectations, but there are pitfalls on the road to recovery

Racing Point is fifth in the 2019 Formula 1 constructors' championship. With four races run, that's a better placing than the team had anticipated. And for an outfit that came within weeks - perhaps even days – of financial implosion last summer, that's an impressive achievement.

New owner Lawrence Stroll may have started pumping funds in back in August when he took over, but by then the design of Racing Point's 2019 contender was already well under way. Given the possibility of a cash crisis, compromises had to be made at that early stage. These had been built into the concept when the money began to arrive, so the team knew that it would start this season with a package that wasn't optimal.