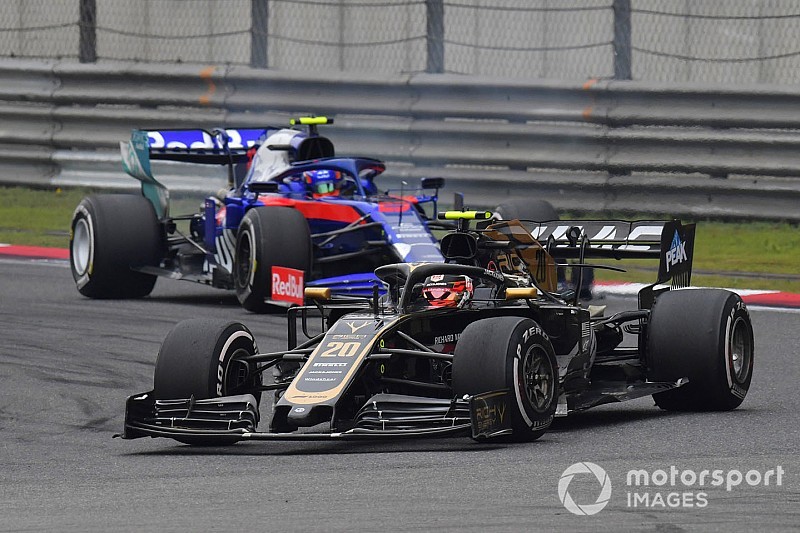 F1's relationship with customer cars has been contradictory through history, and the development of the current form of B-teams has led to scorn inside and outside the paddock. But a glance at MotoGP shows how they can key to F1's future

The jury was always out on customer cars in Formula 1. Though a huge part of the category's formative years, in which private entrants frequently bought up machinery from the likes of Lotus and March, 21st-century variants were looked upon with greater disdain.

Some weren't particularly happy that the Super Aguri team could get away with buying up previous-spec Hondas, or that Toro Rosso could use the same car as sister squad Red Bull. The resulting opposition nipped a potential Prodrive entry in the bud, the title-winning touring car and rallying company having agreed a deal with McLaren to buy its cars for 2008.

Binotto admits it was "difficult" to give Leclerc orders

The one part of F1 that really did get worse