Ticktum to drive for Red Bull in Bahrain test 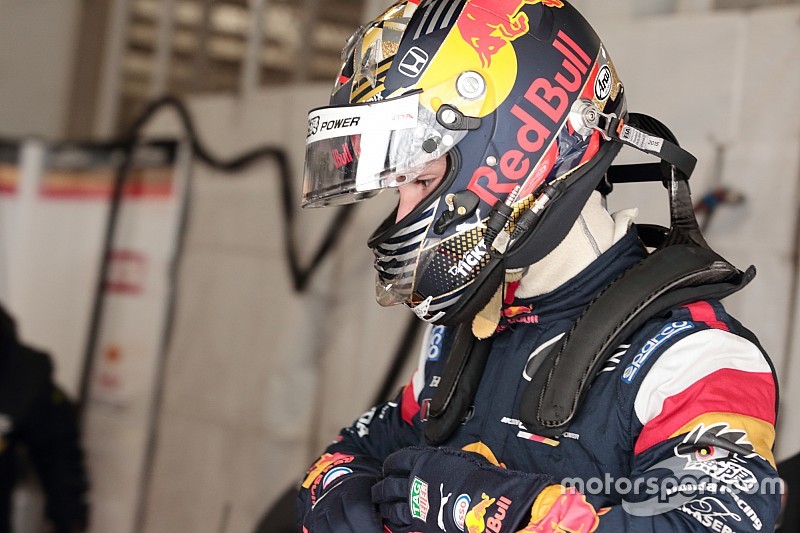 The British driver, who is racing in Super Formula this season, will drive on the second day of the Sakhir test next week.

He will take over the RB15 from from regular race driver Max Verstappen, who will drive on Tuesday.

The Red Bull junior driver had named a contemporary Red Bull test as one of his main targets for 2019.

He was initially slated to drive for the team last year but did not have the superlicence points required for the necessary testing licence.

Ticktum was also briefly in contention for a Toro Rosso F1 drive for this season, having been named as a contender during his title-challenging European Formula 3 campaign last year.

However, his Euro F3 championship bid faded and that put an end to his hopes of securing the necessary superlicence points.

Ticktum has been an official Red Bull junior since 2017, when he returned from a racing ban he picked up in late-2015 for a high-profile incident under the safety car in an MSA Formula race at Silverstone.

He is a two-time winner of the Macau Grand Prix, having taken victory in the Formula 3 showpiece event for the last two years.