Top statistics from the Hungarian GP 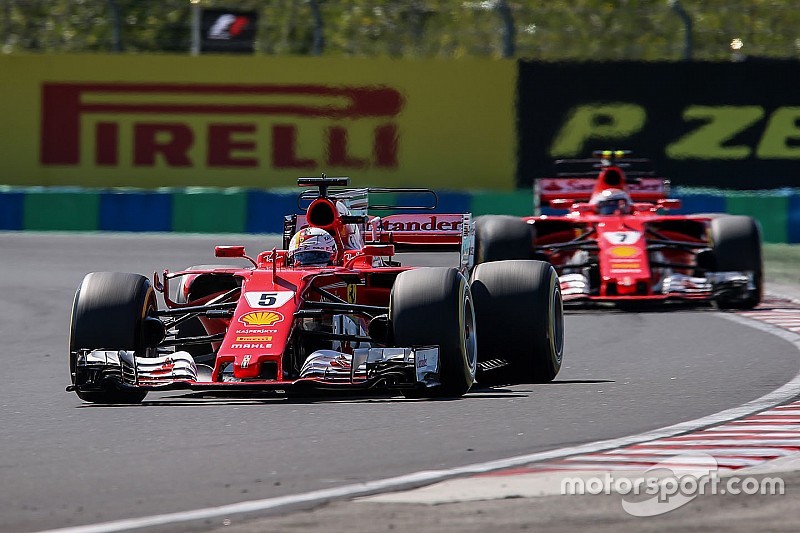 Motorsport.com presents some of the most interesting statistics from the Hungarian GP, won by Ferrari's Sebastian Vettel. 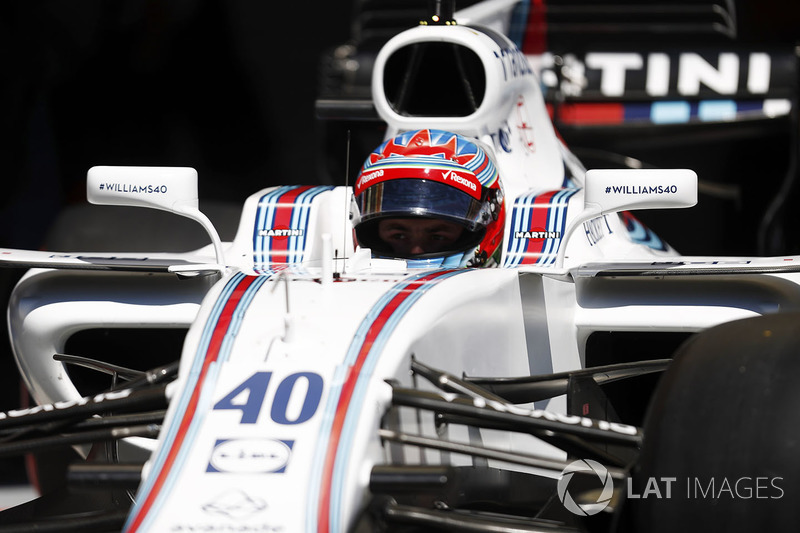 The absolute record for the difference between two GPs by a driver is held by Jan Lammers with 10 years, three months and 22 days (165 GP) between the Netherlands 1982 and Japan 1992. 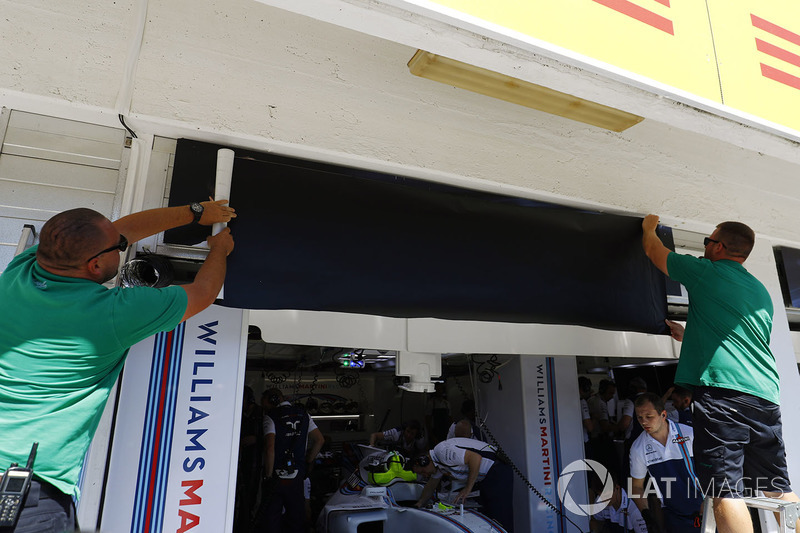 You will have to go back to 2009 Abu Dhabi GP to find a race in which Massa didn't compete in. 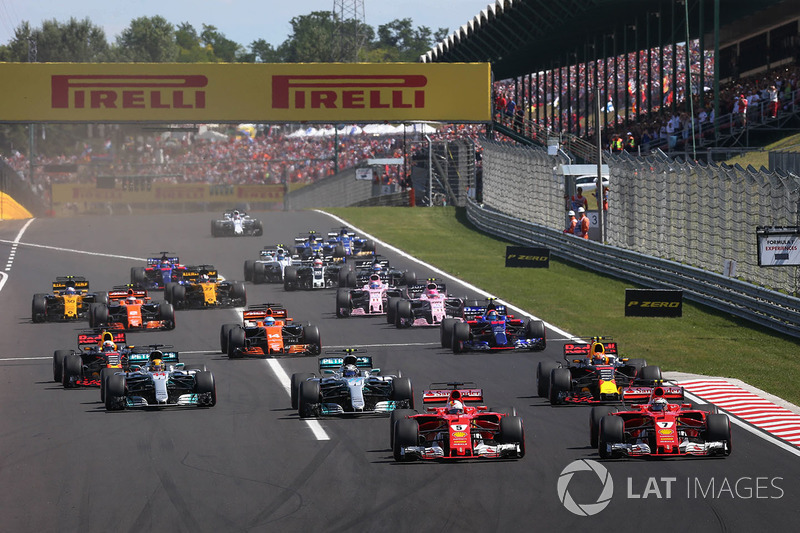 ...and the 1982 San Marino GP to find a race that featured not even a single Brazilian driver on the grid. 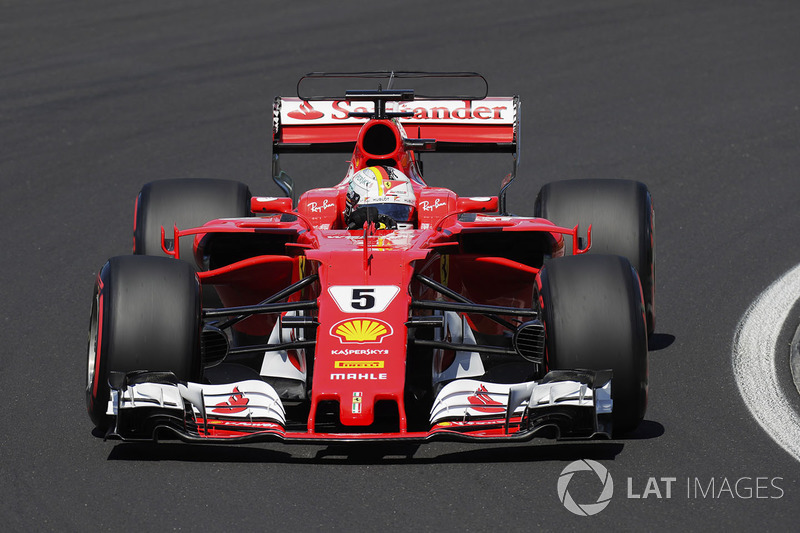 Sebastian Vettel took the 48th pole position of his career by breaking the Hungaroring circuit record with 1m16.276s. The record was previously held by Ferrari's Rubens Barrichello, who lapped the circuit marginally slower in 1m18.436s in 2004 . 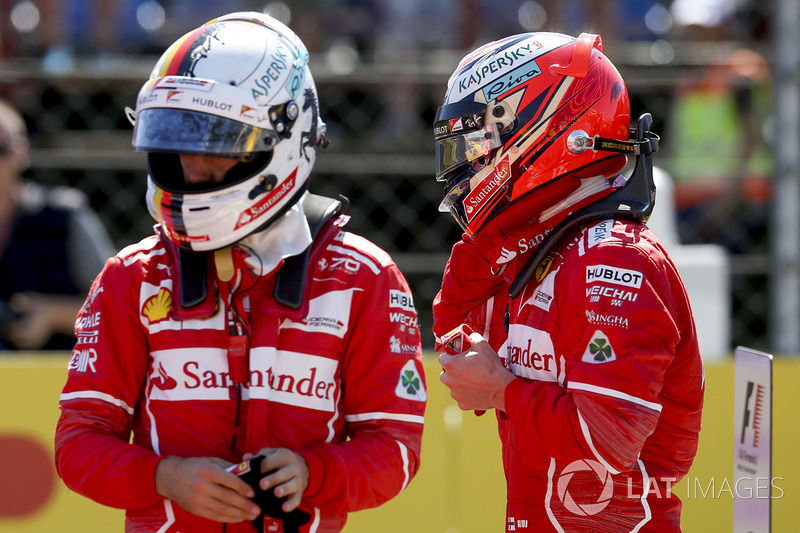 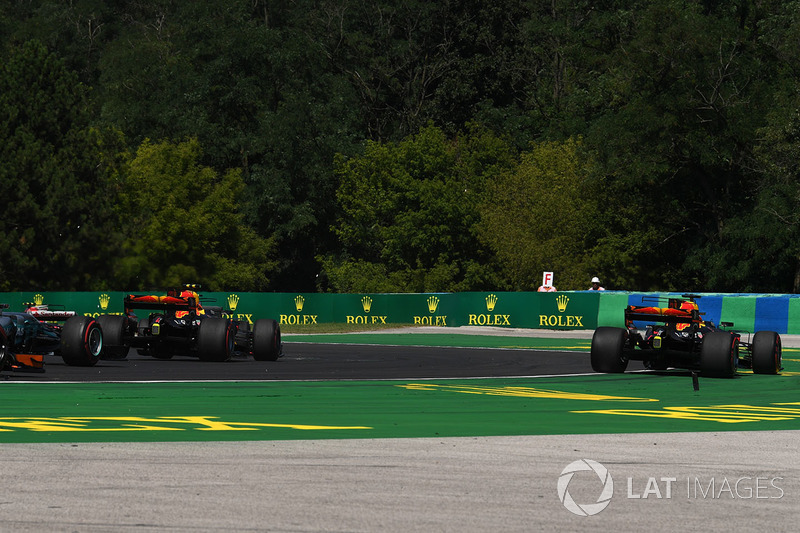 After finishing inside the top five in the last six races, Daniel Ricciardo was taken out by Red Bull teammate Max Verstappen on the opening lap. 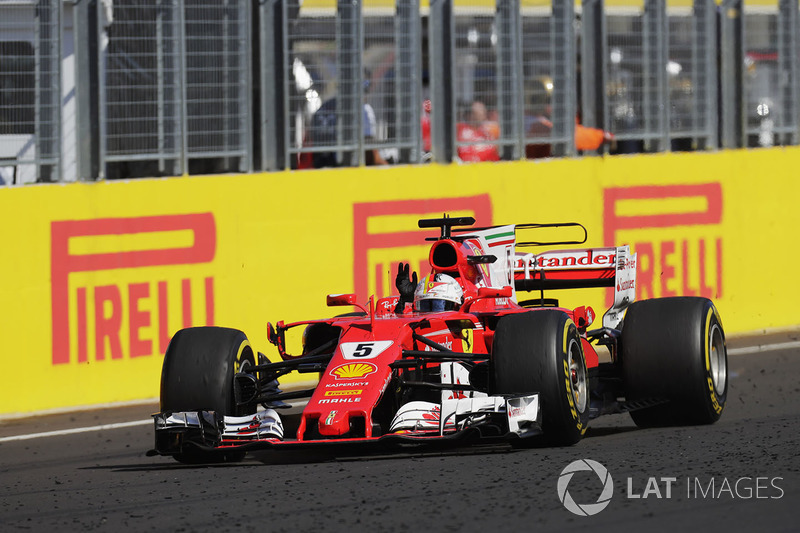 Despite a technical problem, Vettel was able to score his 46th career win. He is now just five victories away from Alain Prost's tally of 51. 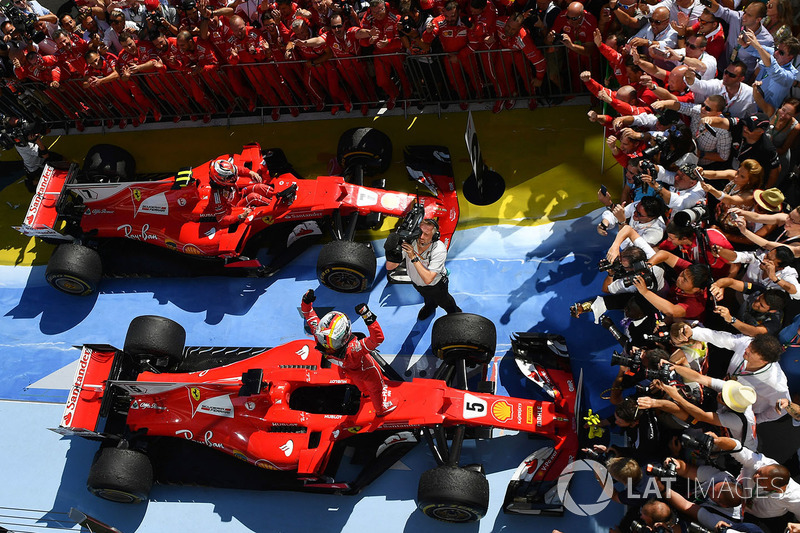 It was 83rd 1-2 finish for Ferrari. They comfortably hold the record ahead of McLaren (47). 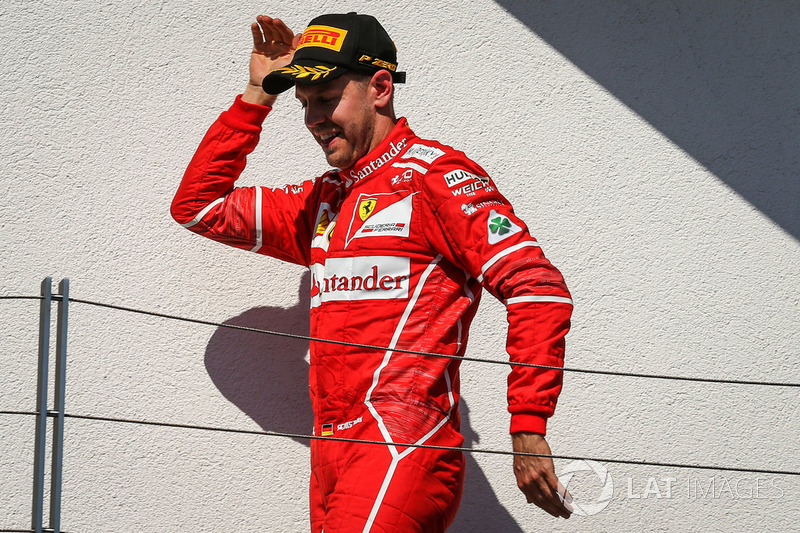 It was Vettel's 94th podium, bringing him within three rostrum results of Fernando Alonso's total. 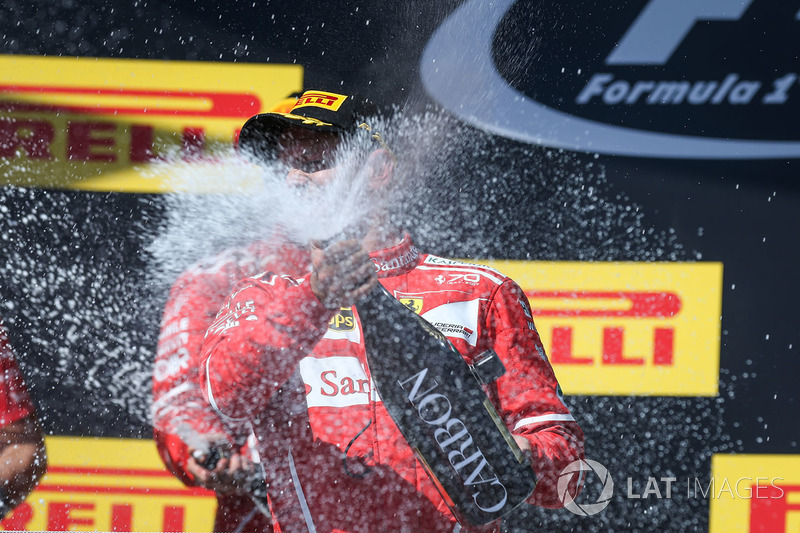 For Raikkonen, it was his 88th podium finish since his debut in 2001. 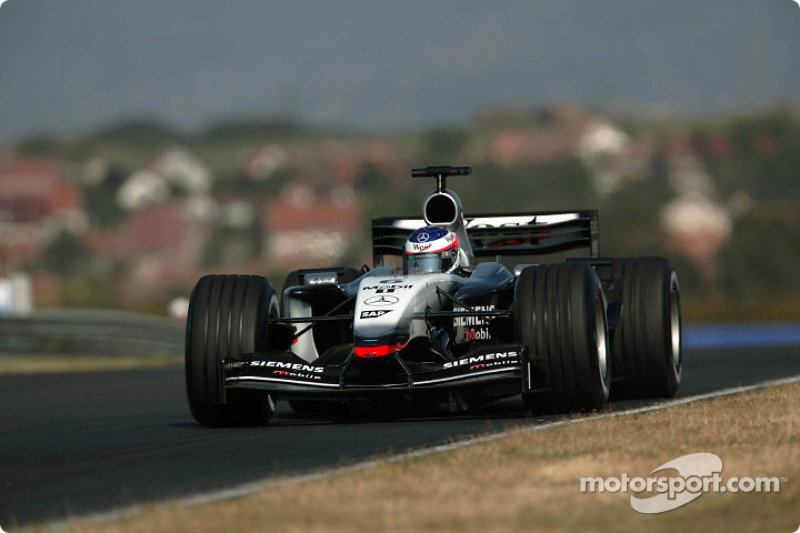 Raikkonen has scored eight podiums in Budapest - more than any other driver in the history of the sport. 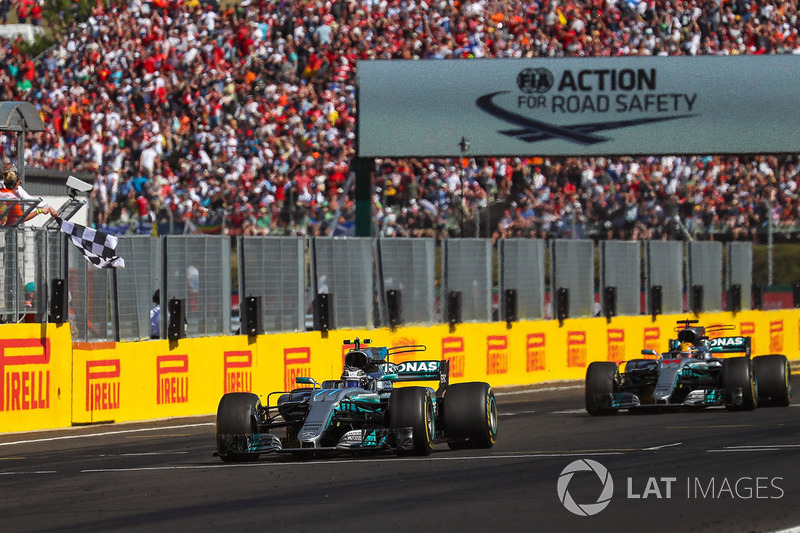 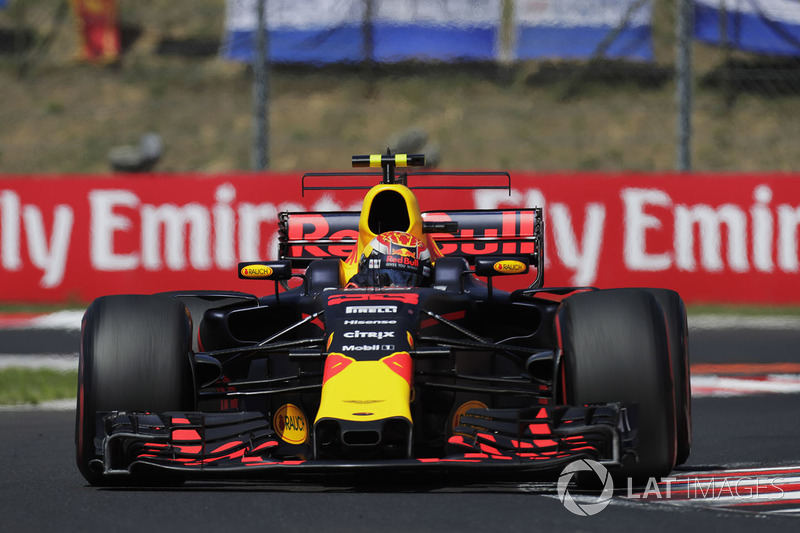 By extending his first stint, Verstappen led the race for nine laps. This was the fifth race he led since his grand prix debut in 2015. 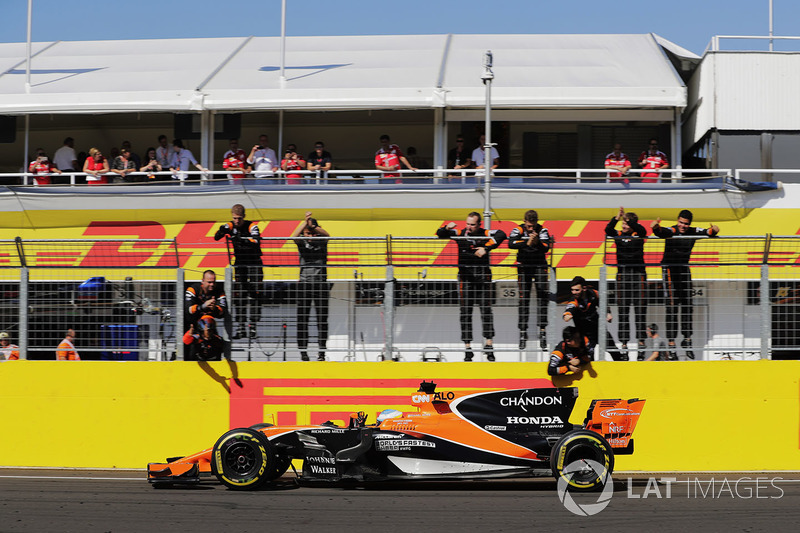 Fernando Alonso finished sixth in the Hungarian GP, scoring his and McLaren's best result since last year US GP. 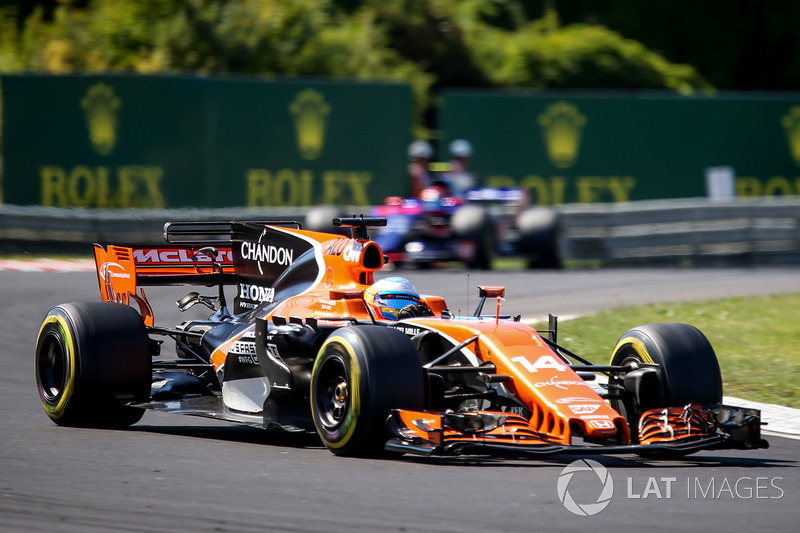 The Spaniard also set the fastest lap of the race on the very final tour. He is now tied with Juan Manuel Fangio and Nelson Piquet in the list of most fastest laps set by a driver (23). 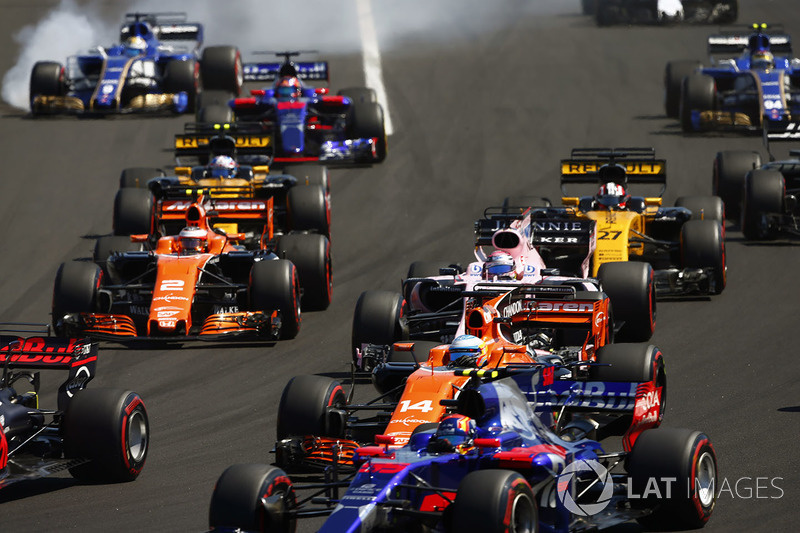 With Stoffel Vandoorne finishing in the top 10, McLaren recorded their first double points result since Austin 2016. 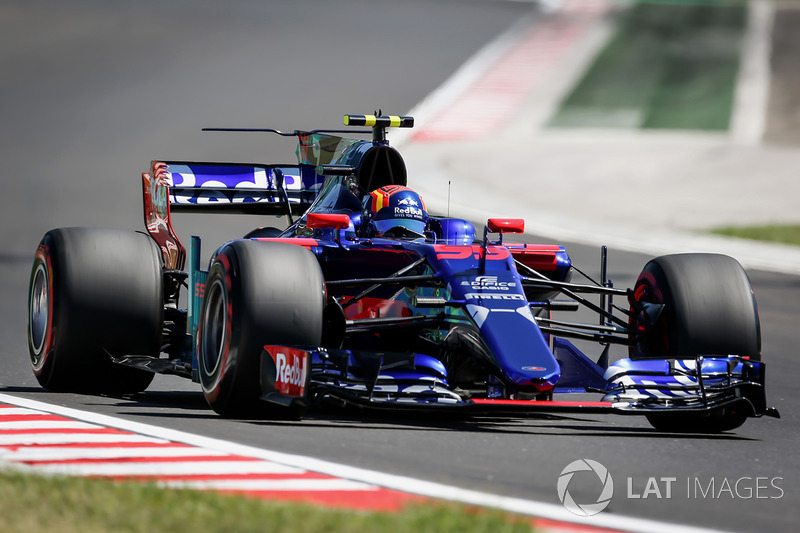 Carlos Sainz finished seventh at the Hungaroring. Whenever the Spaniard has finished a race this season, he has always been in the points. 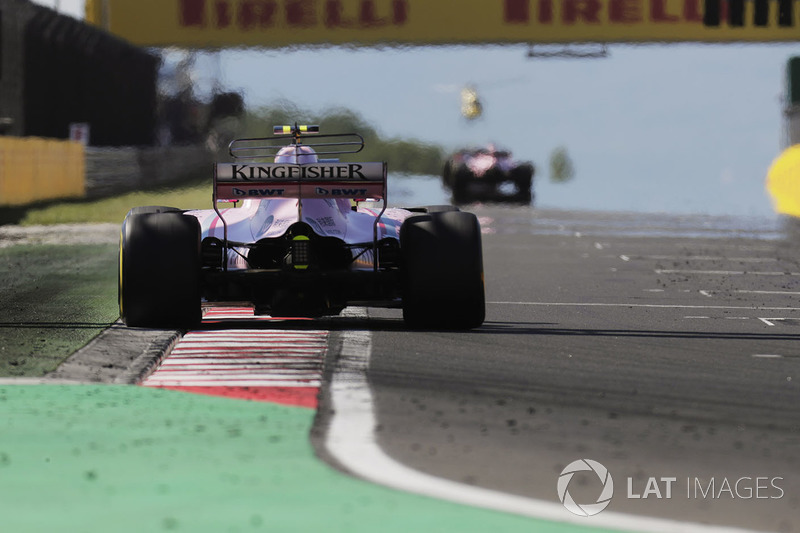 Force India's Esteban Ocon took his tally of successive race finishes to 20 in Hungary. He made his debut at last year's Belgian GP with Manor.

Ocon to be "more careful" with teammate Perez