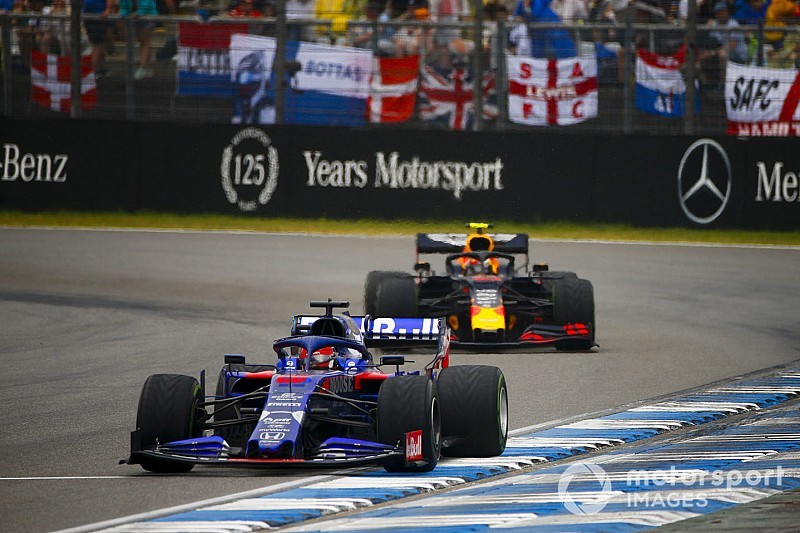 Kvyat’s shock podium finish in the German Grand Prix was Toro Rosso’s first since 2008, and has strengthened the Russian driver’s case for taking the place alongside Max Verstappen at Red Bull.

He had previously raced for the team for just over a season, but was demoted to Toro Rosso to make way for Verstappen and was axed from the Red Bull programme entirely in 2017 – only to return after a year as Ferrari’s development driver.

Asked by Motorsport.com whether Kvyat is now ready for another shot with Red Bull, Tost said: “Yes – because there is such a long period now gone, and he is much more experienced now, he knows now what to do, how to handle everything - he is another step forward.

“This is the reason I always say I need drivers for three years to educate the driver, and then he is ready to go to Red Bull. Because Red Bull is another level. Red Bull is a team fighting for victories, fighting for championships.

“And for this you are tackled with another pressure, you are working on another level. And you cannot compare this with Toro Rosso.

“He is another driver [than] he was at Red Bull, because there he was younger. He only went after one season to Red Bull because of the change when [Sebastian] Vettel went to Ferrari.

“And that Daniil has a very high natural speed and that he is a really skilled driver we knew. We knew from Formula Renault or from GP3 and also from our first year in Formula 1.”

But while Tost has long made it clear that the decision over the two teams’ 2020 line-ups is firmly in Red Bull’s hands, the Toro Rosso team boss is keen to retain his current line-up of Kvyat and Alexander Albon.

“I hope that the driver line-up at Red Bull will stay like it is and I would also like to continue with our drivers, because we have a driver line-up one of the strongest we ever had,” Tost said, having also commended Albon for an “unbelievably good race” to sixth place in Hockenheim.

Tost also continued to back Gasly, saying: “We all know Pierre. And Pierre is also a high-skilled driver, I rate him very high, although his year so far he was not so lucky and didn't show the performance maybe he himself expected.

“But you must not forget Max Verstappen is established in this team, and he is unbelievably fast - and you know, maybe the car does not fit so well to the driving style of Pierre and he has to get used to this. 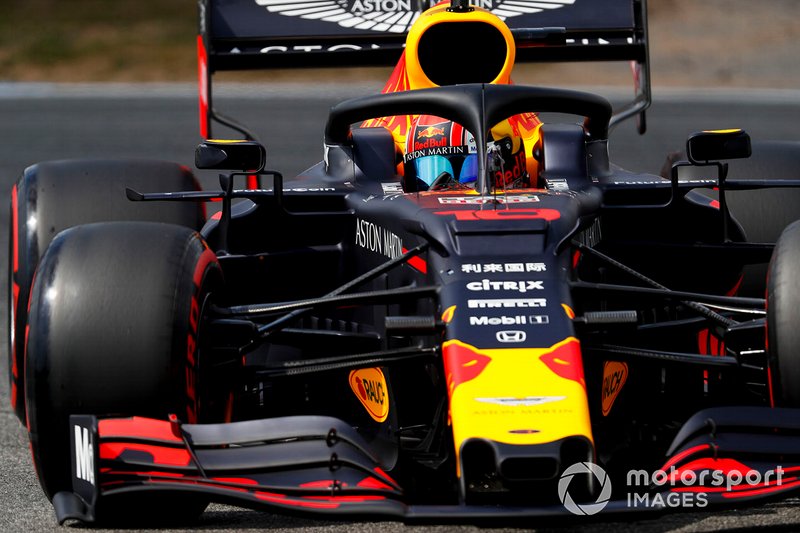 F1 without classic tracks would be "stupid" - Vettel