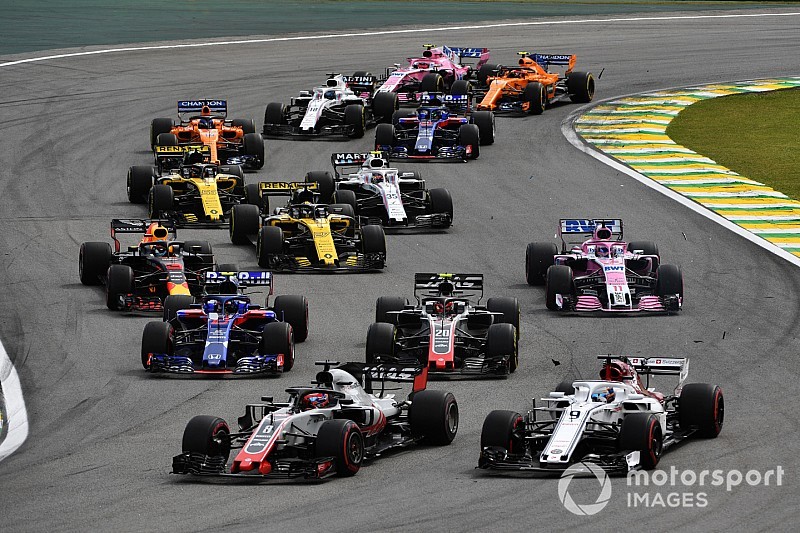 Formula 1 has released figures to outline a “significant increase” in audience figures across TV and digital platforms in 2018, the second year of Liberty Media’s ownership.

Figures released by the championship state that 490.2m unique figures were registered during 2018, a 10% year-on-year increase.

The increase was most pronounced in India, France, Russia, the USA and China, with the latter benefiting from a return to free-to-air broadcasting on CCTV.

Brazil, China and the USA were the most popular TV markets despite none of the countries featuring a representative on the 2018 Formula 1 grid.

An increase was also reflected in the TV cumulative audience, which stood at 1.59bn, a rise of 3%, with Brazil, Germany and Italy leading the way in this division, which takes into account the top 20 global markets.

Formula 1 also reported growth in its digital markets, an area which was under-utilised until the final few years of Bernie Ecclestone’s reign, and which has received an enhanced push since Liberty Media’s takeover.

It means Formula 1 is the fastest-growing sport on social media, and also benefited from new-for-2018 features such as the Beyond the Grid podcast and the post-race F1 Twitter show that was broadcast through the platform at nine Grands Prix.

The push for greater digital reach has been a primary ambition under Liberty Media, which now believes Formula 1 has an average fan age of 40, bringing it in line with other major sports.

According to data gathered by IPSOS 61% of new fans attracted to Formula 1 in the last two years are under 35 years of age, with 36% under 25, citing the new-for-2017 eSports Series as an initiative that has opened the sport to a younger audience.