Rossi: “Much has changed” since I last drove an F1 car

MotoGP legend Valentino Rossi says “much has changed” since he last drove a Formula 1 car – which was a Ferrari F2008 at Barcelona in 2010. 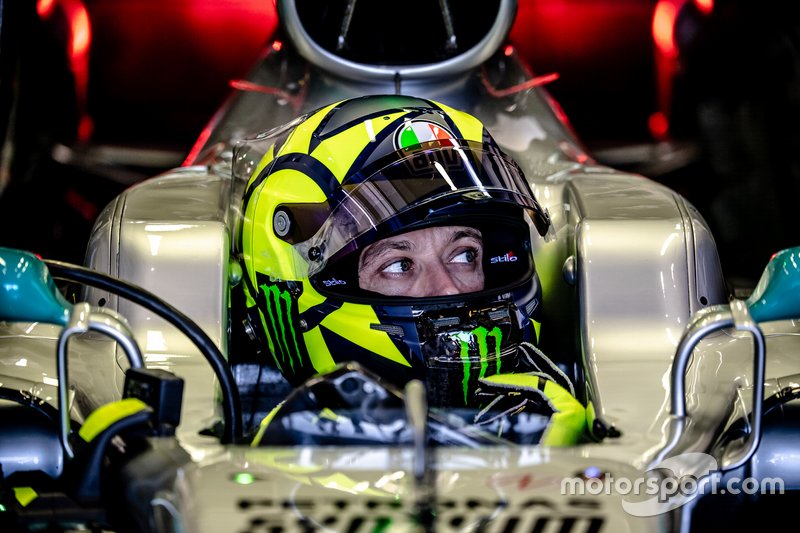 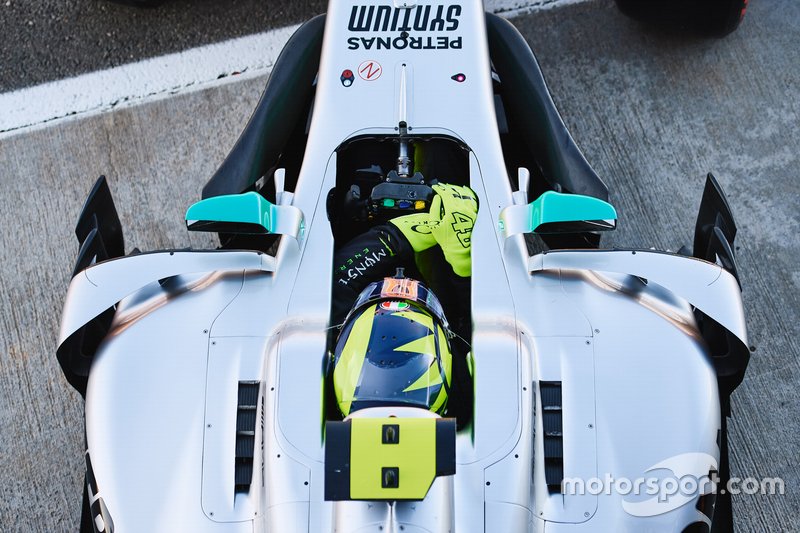 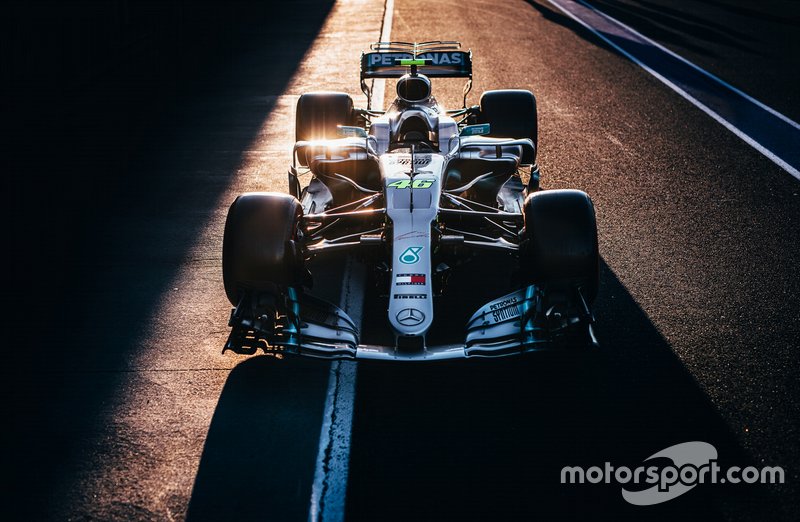 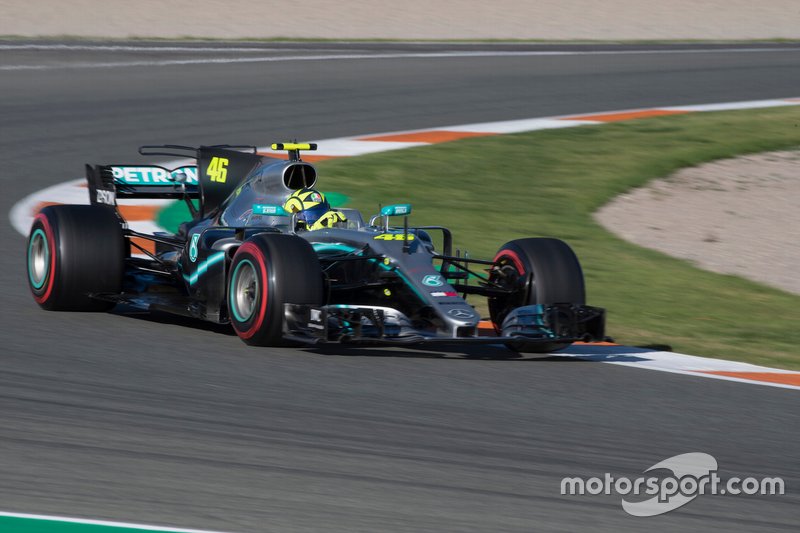 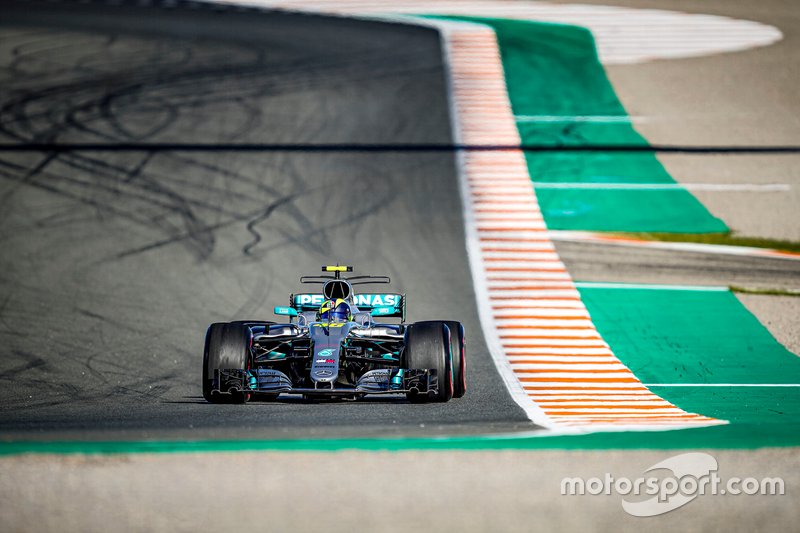 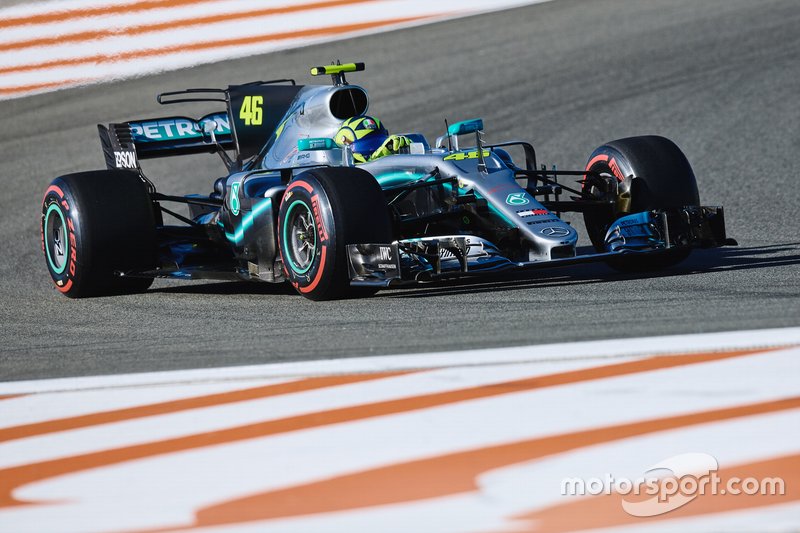 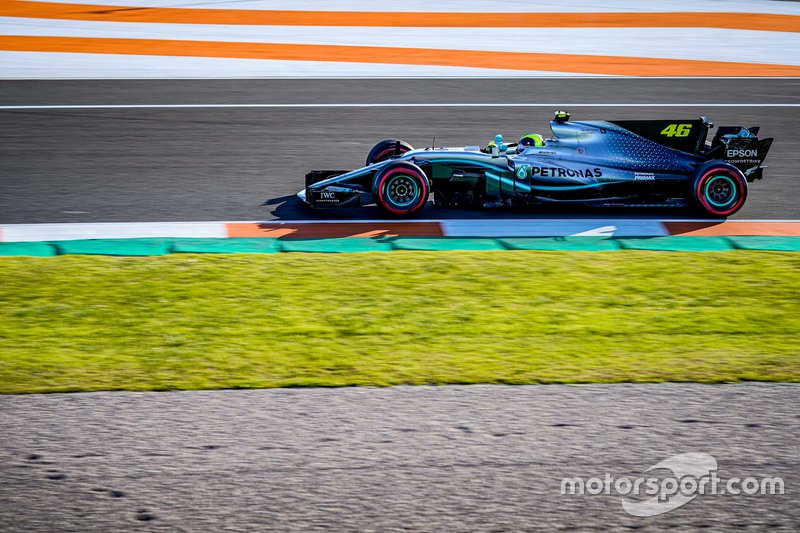 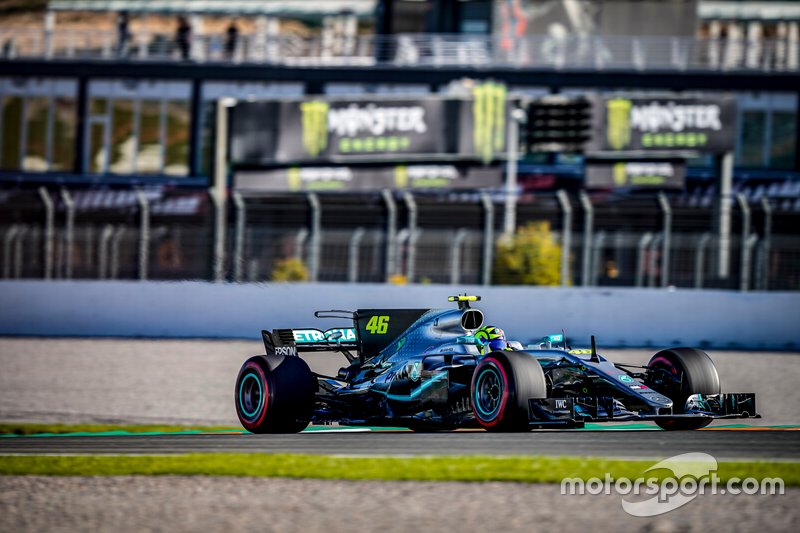 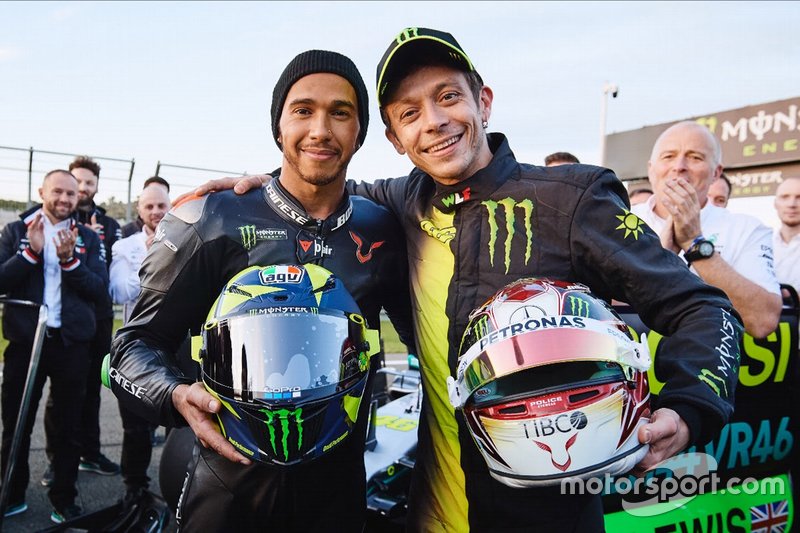 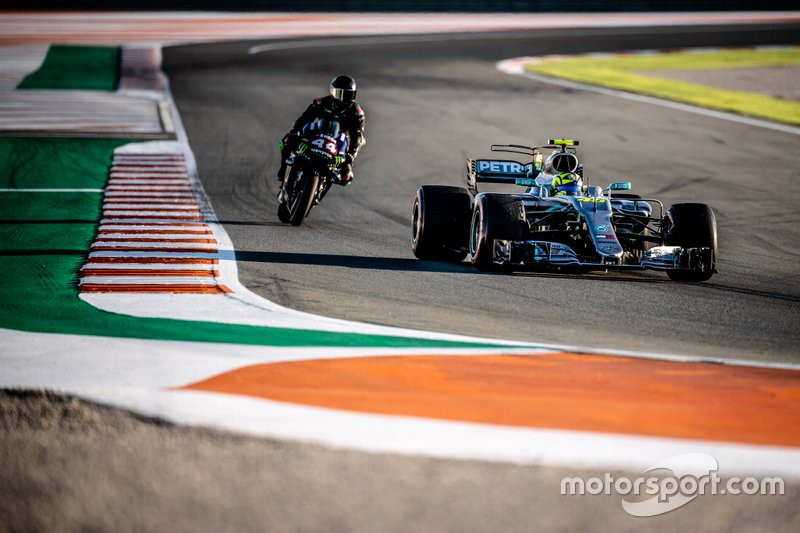 Speaking after the ride swap event with six-time F1 world champion Lewis Hamilton at Valencia, organized by their common sponsor Monster Energy, Rossi said that his run in the 2017 Mercedes W08 “was a spectacular opportunity for me”.

“I have tried an F1 car before, but much has changed since then,” said Rossi. “Sincerely, I was impressed with the car and its handling, as well as with the Mercedes-AMG Petronas Motorsport team, who were great to work with. They were very welcoming and made it easy for me to get familiar with the car.

“At first you get an amazing sensation of speed. The G-forces were not so bad, but it takes some getting used to. Once I got into the rhythm I could really push. It was a great pleasure.

“I really enjoyed sharing this experience with [Lewis], and I think he had loads of fun too, demonstrated by how reluctant he was to stop riding!

“I sincerely hope we will get to have many more experiences like this in the future.”