Subscribe
Previous / McLaren: F1 wind tunnel handicap no excuse for not doing better Next / FIA: "No doubt" floor changes for 2023 were right thing to do
Formula 1 News

Two-time world champion Verstappen has previously said he did not expect to keep racing in F1 into his 40s, and that he is keen to sample other disciplines of motorsport.

Verstappen signed one of the longest contracts in F1 history when he penned an extension with Red Bull until the end of 2028 earlier this year, by which point he will be 31 years old.

In an interview with select media including Motorsport.com in Abu Dhabi, Verstappen said he did not expect to follow Fernando Alonso or Lewis Hamilton’s longevity “mainly because there are too many races and being away from home too much.” He added that it was “also because I want to do other things in racing, other disciplines.”

“F1 is a lot of fun, and I'm having a lot of success at the moment,” said Verstappen.

“But I want to do other things as well. I know my contract runs until 2028. I will be 31 at that time. I'm probably still going to be competitive for a few more years after that.

“But in those years I also want to experience other things and just have a bit more fun with less pressure and less of a schedule.” 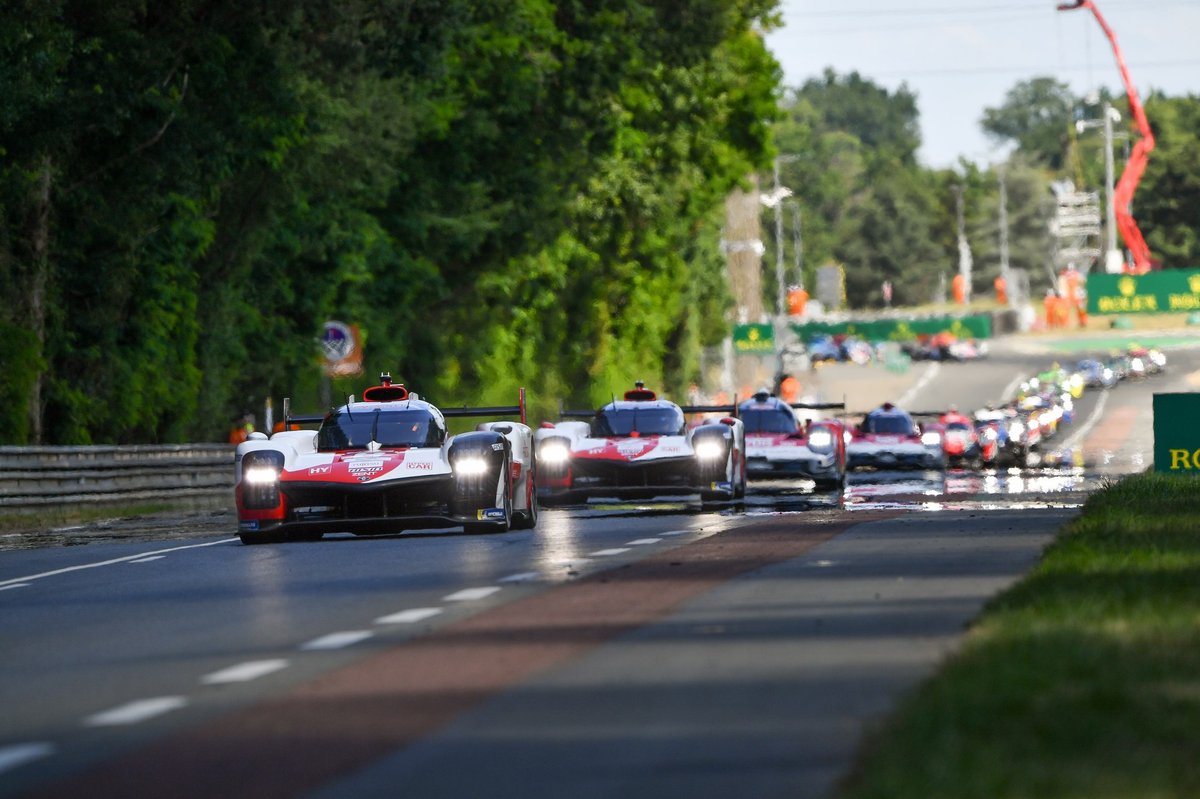 Asked what racing he would be interested in doing, Verstappen said it would be “mainly endurance”, having previously expressed an interest in entering the 24 Hours of Le Mans.

In an interview with De Telegraaf in October, two-time Le Mans winner Alonso said he would like to team up with Verstappen to enter Le Mans, and they “should definitely give that a chance if we can drive for a competitive team.”

Verstappen joked that Alonso will “never stop racing” and is “probably a little different to me in that sense”, but that they would “need to have a good opportunity” to enter Le Mans together.

“If Fernando goes, he wants to challenge for the win in a competitive car, and I am exactly the same,” said Verstappen.

"That is also why I don't want to rush the whole project, just because there are so many changes happening at the moment in endurance.

"I think it is better to wait and see what is exactly happening now and to see how it's going to progress, and then make your mind up."