Red Bull plans to update Max Verstappen on what has been done with engine supplier Honda to avoid a repeat of the problems that left him angry at the Tuscan Grand Prix. 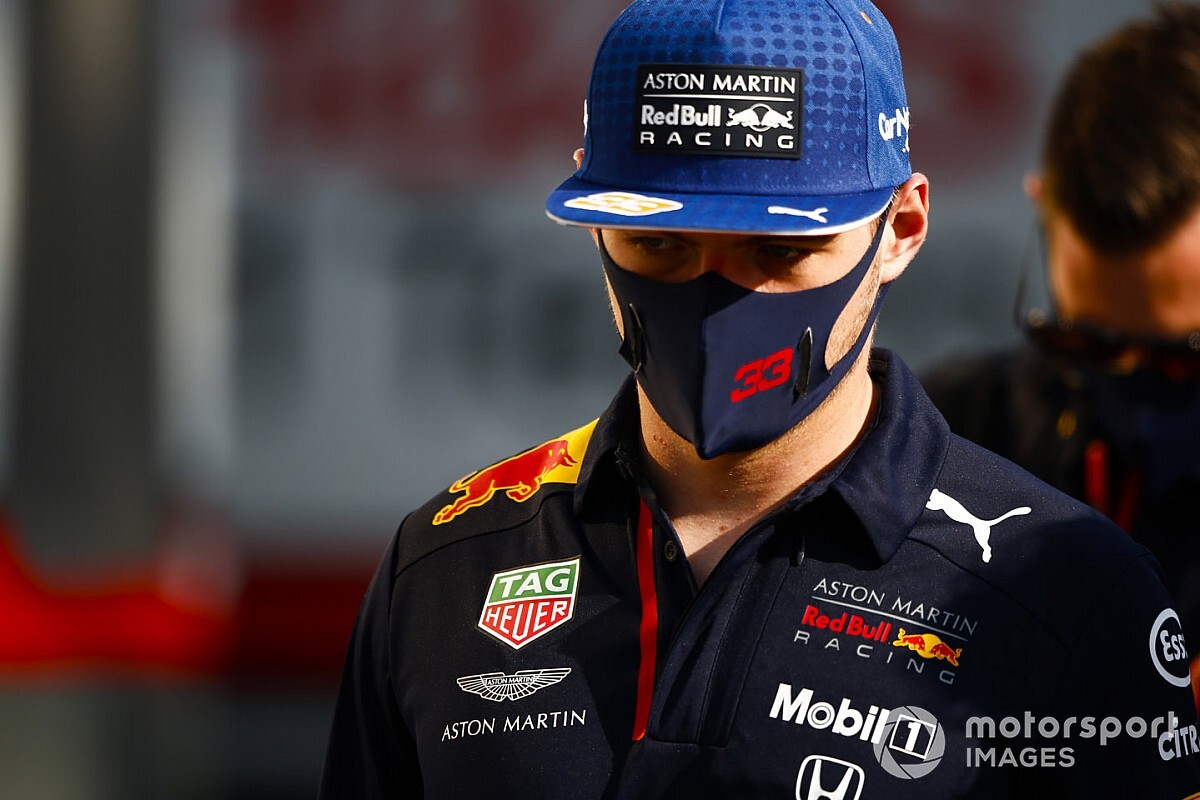 Prior to the upcoming Russian GP in Sochi, team boss Christian Horner intends to discuss with his driver what Honda and the Milton Keynes team are doing to rectify the recent technical issues that have cost him momentum in the championship battle.

At Monza, Verstappen had to park his car after Honda spotted an issue in the data, and then the following weekend at Mugello the Dutchman dropped back into the pack when he suddenly lost power after an initial good getaway off the line.

He was subsequently pitched into the gravel trap at the second corner.

Before he alighted from his beached car he said, "This is what you get with this f**king shit show," in an apparent reference to the ongoing engine problems.

"Max's frustration at another DNF is totally understandable," Horner said in a column on the Red Bull website.

"From the very first lap in Mugello he was on it. We had a very fast car and some real progress has been made with the balance of the car.

"That is what was so galling for him. In the heat of the moment when you have gone from the adrenaline of the start to the disappointment of ending up in the gravel trap, it is only natural to vent on the radio.

"We really felt that in the race we could take the fight to Mercedes. He had done the hard work in beating Lewis [Hamilton] off the line and it was going to be game on, but of course that did not materialise."

Horner stressed that Verstappen's desire for success is what makes him so successful.

"It was the second race in a row and a huge frustration for him because he is hungry and wants it so badly.

"If he did not have that hunger, he would not be the driver he is, and the one that we all want to watch fight for victories each weekend. He has to get it out of his system now and then look forward.

"We will go through it with him prior to Sochi and discuss what has been done behind the scenes between Honda and the team to help so it is rectified for the next race."

Horner expects Mercedes to set the pace in Sochi, but he suggests that the team is vulnerable.

"I expect Mercedes to be fired up and pretty dominant as it is their type of track," he said. "But as we have seen this season tyre degradation is an interesting factor.

"They weren't stretched last weekend, but you could hear how nervous they were, instructing their drivers to stay off the kerbs. So, it would be great if we can be competitive in Sochi and put them under a little bit of pressure, because that is when things can happen.

"Championship wise, we are very much outsiders now and every race is a cup final for us. We are just going to go for it as we have nothing to lose."

Book your tickets for Istanbul 2020