Max Verstappen says Lewis Hamilton was “dangerous” in their clash during the Formula 1 British Grand Prix and feels his victory celebrations were “disrespectful and unsportsmanlike”.

The Red Bull driver was involved in a high-speed collision with Hamilton on the opening lap of the Silverstone race while fighting for the lead, with Verstappen suffering a 51G impact resulting in him being taken to hospital for precautionary checks.

Hamilton, who was able to continue in the race but was given a 10-second penalty for the incident by the FIA Stewards, went on to fight back and clinch his eighth British GP victory by passing Ferrari’s Charles Leclerc with two laps of the race remaining.

Verstappen has posted an update on his social media channels confirming he is OK after the crash before criticising Hamilton over both the crash and his post-race victory celebrations while he didn’t know the full extent of the Dutch driver’s condition.

“First of all: I am glad I’m OK. It was quite an impact at 51G but feeling better,” Verstappen said on social media.

“Obviously very disappointed with being taken out like this. The penalty given does not help us in any way and doesn’t do justice to the dangerous move Lewis made on track

"Watching the celebrations after the race while still in hospital is disrespectful and unsportsmanlike behaviour but we move on.”

“I can't see how Lewis can take any satisfaction out of it when you have put your fellow competitor and driver in hospital,” Horner said.

“It's disappointing. It's very annoying. His actions have put in jeopardy another drivers' safety and for me that's not acceptable.

“He was lucky not to have the same thing happen with Leclerc, as if Leclerc hadn't run wide and taken the line that he's entitled to it then exactly the same incident would have prevailed.” 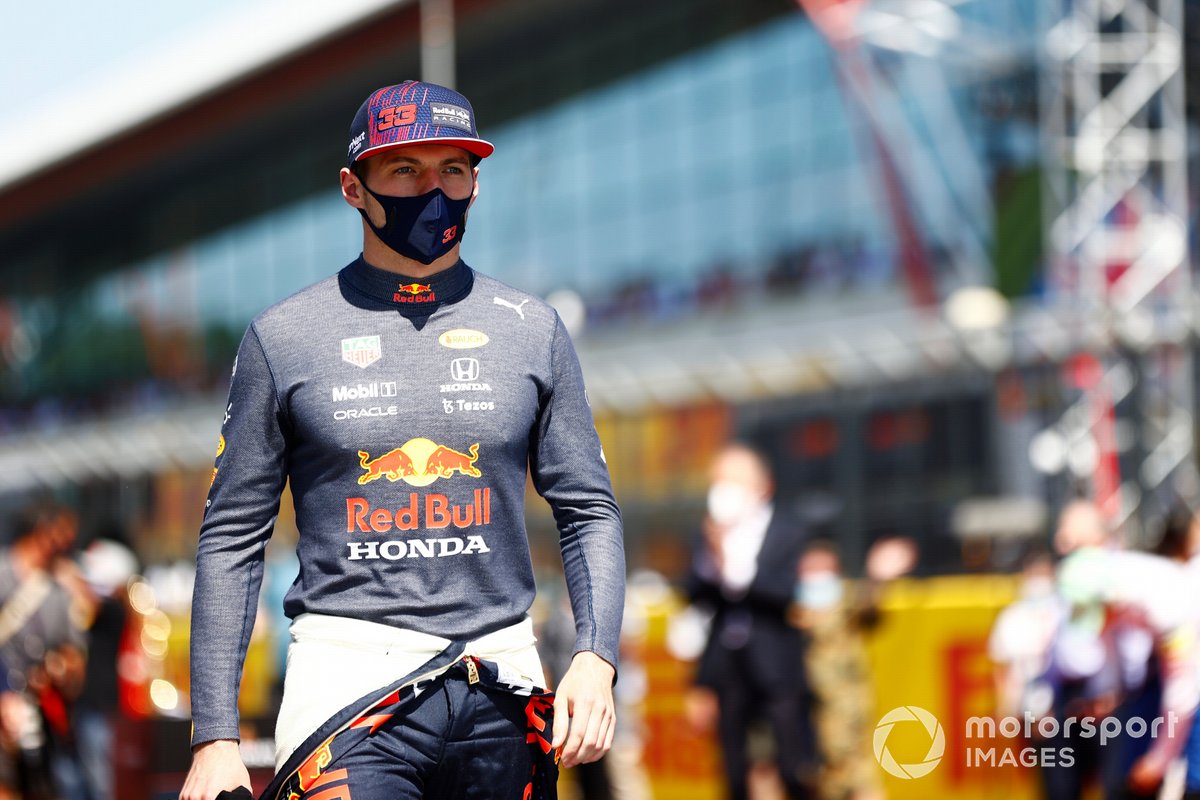 Thailand MotoGP round cancelled for second year in a row