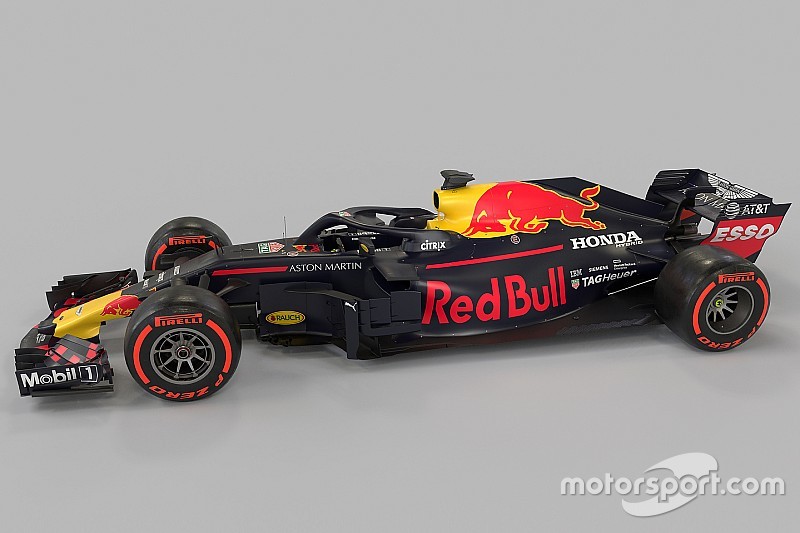 Max Verstappen says Red Bull's first Honda-powered Formula 1 car "feels positive" on the simulator but is wary of drawing conclusions before driving the car on track.

Red Bull has parted with long-time engine supplier Renault to switch to Honda in its bid to return to title-challenging form.

Honda made significant progress in 2018 but Verstappen told his official website he does not expect to match Mercedes and Ferrari for power at the start of the new season.

"I have only driven the new car in the simulator, which feels positive," said Verstappen after a launch event for a new clothing collection with fashion company G-Star RAW on Monday night.

"But of course you will never know what the other teams are doing. We'll have to wait and see. It is exciting, although that will really come when I sit in the car.

"Prior to that it is hard to know what to expect."

Honda's target is to start the new season ahead of Renault and work to close the gap to F1's benchmark manufacturers over the course of the year.

Red Bull and Verstappen have talked up the new partnership with Honda, after taking digs at Renault last year and questioning its commitment.

Verstappen added: "It is a new start with Honda, everyone is very motivated. We all look forward to the new season.

"I don't think we will match Ferrari and Mercedes straight away in terms of power, but Honda is giving everything to get there as quickly as possible.

"The team has lots of positive energy. You can see the drive to win. I believe it now works from both sides, from the team and the engine supplier."

Verstappen clinched the best championship result of his young F1 career last season, rising to fourth in the championship with a stunning podium run in the second half of the year.

He scored two victories along the way and says more wins are the target with Honda.

"We will try to win as many races as possible," said Verstappen. "And if that is the case we can also go for the world championship.

"It is hard to judge, but I hope it will be positive. At the moment we don't know how good the car and engine are, and how good the competition is.

"I will always try to get the best out of myself and hopefully that is enough." 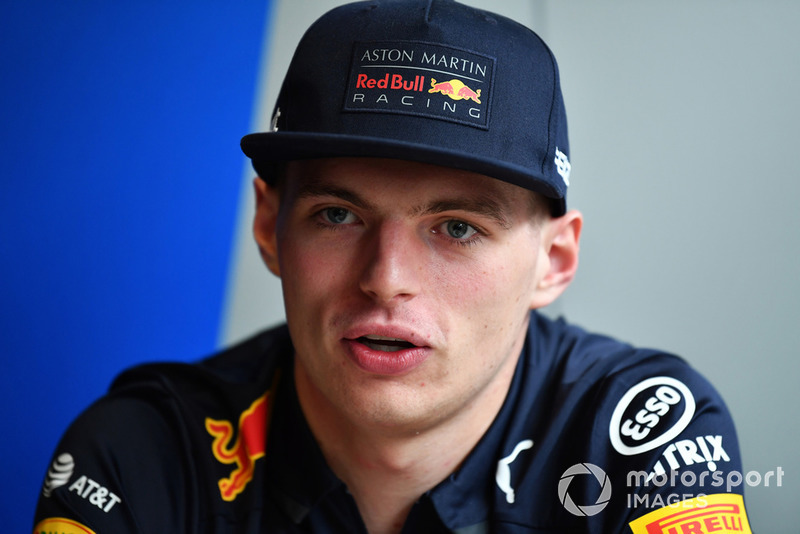