Red Bull Formula 1 driver Max Verstappen believes he and the team now have a foundation in place to mount a title challenge next year, as long as the development step proves sufficient.

An emergent superstar of grand prix racing, Verstappen has usually ranked second only to Lewis Hamilton in team bosses’ and experts’ estimations over the past three years, but has not had the package to fight for the drivers’ championship.

He finished a career-high third in the standings last year following Red Bull’s switch from Renault engines to Honda, and though he remained some 135 points behind champion Hamilton, Verstappen believes the pieces are there for him to finally become a genuine title contender.

Asked whether he now saw a foundation for a title challenge at Red Bull, Verstappen told Motorsport.com: “I think so. I think we are in the right direction. There's no question about that.

“Now, it's just about how much development we can push through for next year. I more or less know, I just hope it's going to be enough.

“Next year, there are no real changes in the regulations anyway, so you can just build on what you have now. And with a second year working with Honda, I think that should help.

“We massively improved the performance of the engine. I think we know where we have to improve on, we've already improved on the car.”

Verstappen is out of contract at the end of 2020, and has previously stipulated that it will be crucial for him to see Red Bull at the sharp end from the very start of the season, rather than playing catch-up as it often has during the hybrid era.

“We know that we have to be there from the start if you want to fight for the championship,” he reiterated.

He stressed, however, that 2019 was “just very positive” for both himself as a driver and his outfit in terms of executing on race weekends.

“[My] consistency overall was good. I think as a team we did a good job as well.

“We most of the time maximised the result. It was the only thing we could do, especially in the beginning, [when] we couldn't really fight for wins. But we're still overtaking Ferraris, when we're actually slower, or doing a better strategy, stuff like that.

“So if we can keep that up, then we can have a strong year next year.” 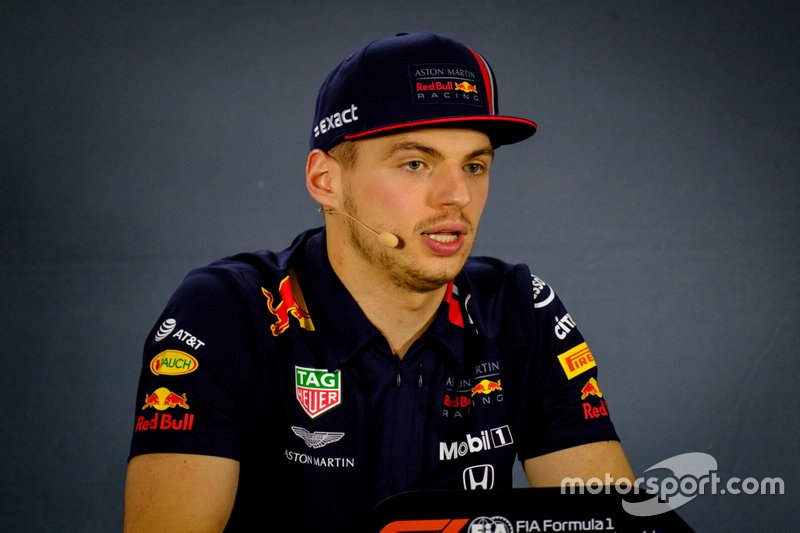 Ferrari "pretty sure" Schumacher will be F1 seat contender

McLaren: No "mission impossible" to fight top three in 2021