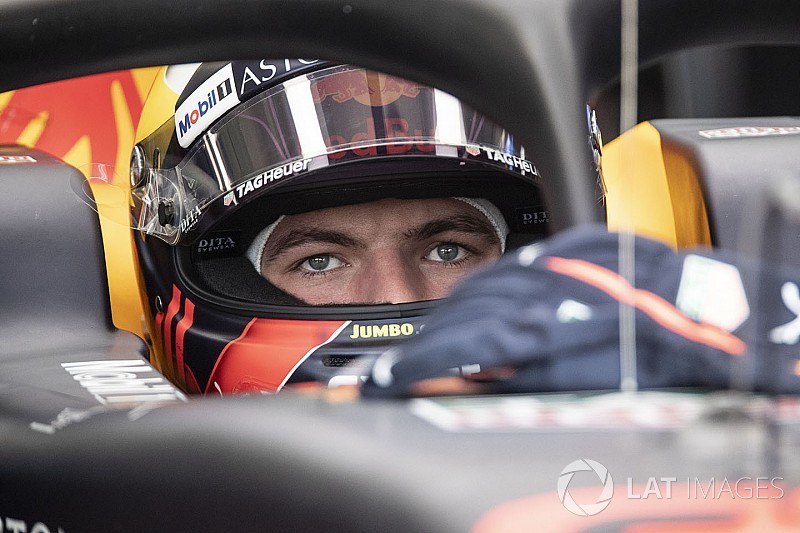 Red Bull's Max Verstappen has been called up to see the FIA stewards after appearing to impede Haas driver Romain Grosjean in the final segment of Formula 1 qualifying in Hungary.

Verstappen was warned about the approach of the Haas driver on team radio, and the Frenchman subsequently made his feelings clear with an expletive-laden message to his own pit wall.

"That is not on, I was on a push lap, then I had massive spray on the next lap."

The FIA noted an “alleged breach of Article 31.5 of the FIA Formula One Sporting Regulations, by
car 33 [Verstappen] on car 8 [Grosjean] at 15:59 in turn 14, unnecessarily impeding another driver.”

An impeding offence typical earns a drop of three grid positions. Verstappen qualified seventh, so such a penalty would benefit Brendon Hartley, Kevin Magnussen and Grosjean himself.