Sebastian Vettel has explained the mysterious ‘we had it’ radio remark he made after losing out to Mercedes rivals in qualifying for the Chinese Grand Prix a fortnight ago. 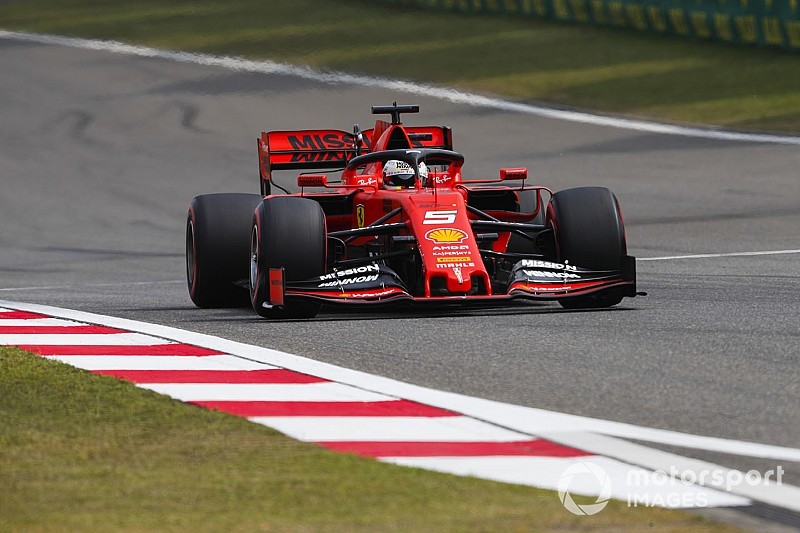 Following qualifying in Shanghai, Vettel was told over the radio by his engineer that his lap was only good enough for third on the grid – three tenths off Mercedes duo Lewis Hamilton and Valtteri Bottas.

His comments prompted speculation that a mysterious problem had cost him the shot of pole in the final sector of the lap – something that was further heightened when on-board footage showed his car not accelerating as cleanly as it should have on the back straight.

Asked about the matter in Baku, Vettel has explained that his radio remark was indeed in response to the time he lost on the straight – but that the cause of it was a headwind that had also affected other cars.

“So you always get the feeling of ‘if it wasn’t for that’, because it was shifting from a tail- to headwind. I gained in the first part of the track and lost in the second. By magic if it had been two times headwind that would have been better!”

After qualifying Vettel checked the data to compare his lap to other cars and realised he was not alone in suffering. Kimi Raikkonen was another driver who lost out because of the wind, having initially thought he had suffered a power loss.

Vettel added: “Inside in the car I lost a lot of time down the straight but I think that goes for everybody.

"After qualifying I also checked, but I think I lost around two tenths down the straight, but I think I know other people did as well. At that time I didn’t know, I thought it was just me!

"That is why I thought we had 'had it' but lost it going down the straights.” 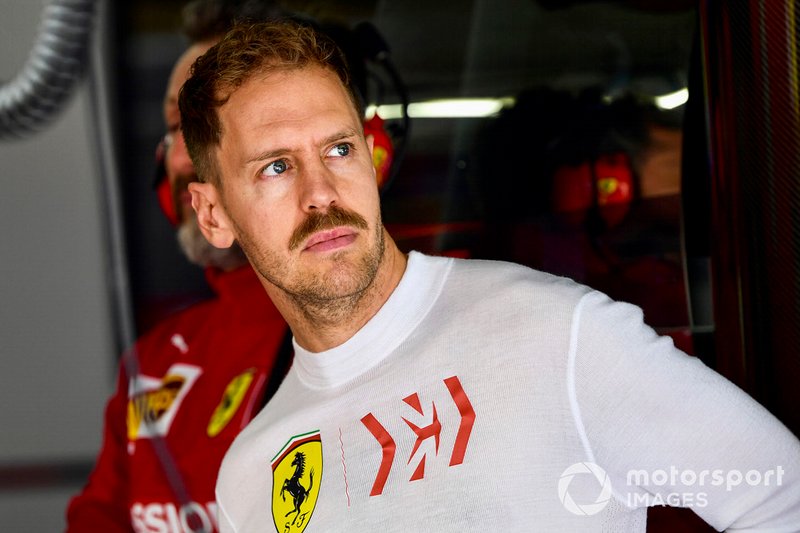