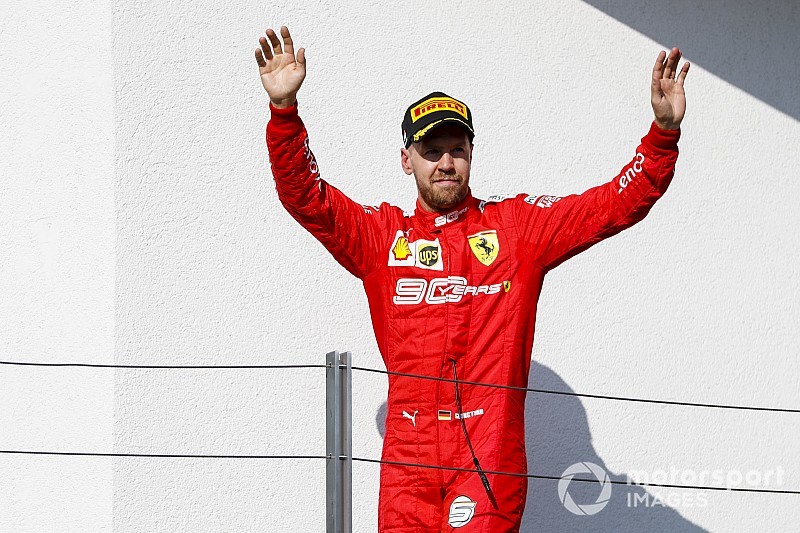 Mattia Binotto is convinced Sebastian Vettel remains focused on his goal of becoming Formula 1 champion with Ferrari, despite the latest setbacks and his apparent disillusionment with F1.

The four-time world champion admitted in the aftermath of his controversial race-deciding Canadian Grand Prix penalty that F1 was no longer the same sport he’d fallen in love with as a child, although he has since moved to shut down speculation that he could retire as early as next year.

And while the pressure from new teammate Charles Leclerc, coupled with his continued lack of F1 title success with Ferrari, has led to suggestions Vettel’s F1 future may lie away from the Scuderia, team boss Binotto says he sees a driver who is still fully focused on his mission.

“I think that his objective hasn't changed - to become world champion with Ferrari,” Binotto told Motorsport.com.

“And he's got that objective very clear. Obviously the start of the season in that respect is frustrating, because it means for his final goal he's not in the best position to achieve it in 2019.

Ferrari and Vettel remain winless in 2019, and the German is 94 points behind championship leader Lewis Hamilton with nine races remaining.

Vettel’s chances of defeating Hamilton in the two past years had been hampered by a number of high-profile errors, and these have been present in 2019 as well – with Vettel spinning in Bahrain, suffering what ended up being a costly off in Canada and hitting Max Verstappen at Silverstone.

Binotto reckoned, however, that Vettel’s recent errors had to do with him trying to overcompensate for Ferrari’s deficit against main rival Mercedes, as “it’s always easier when you’ve got a faster car”.

“He's very analytical, in his way of looking at the problems and the lack of pace, and I think that's helping as well the team,” Binotto added.

“Because at the end it's only a matter of looking at facts, understanding what is wrong, what needs to be improved. I think that in that respect he's got the right approach. 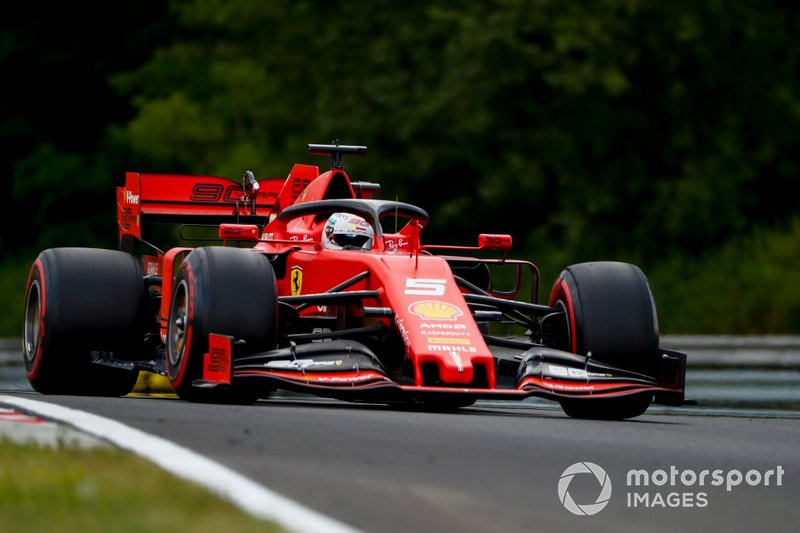