The Vietnam Grand Prix Corporation has released the first pictures of the newly completed pit building at the Hanoi circuit as preparations continue for the country's first Formula 1 race on April 5. 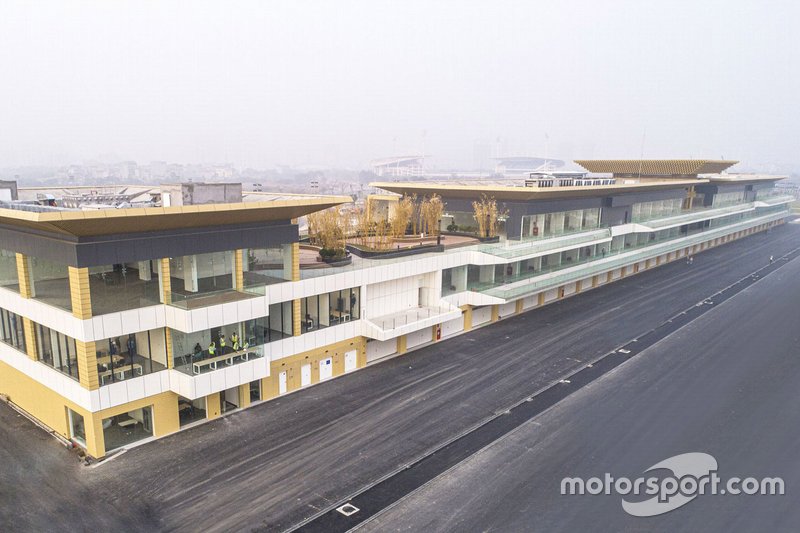 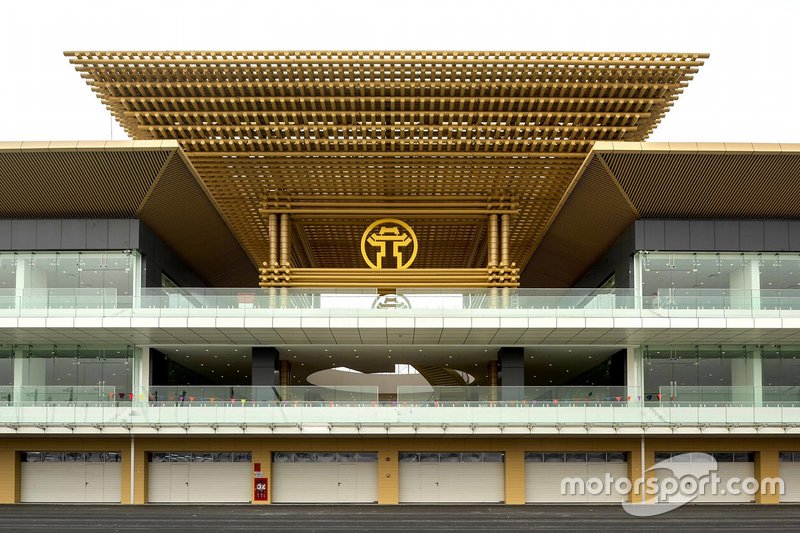 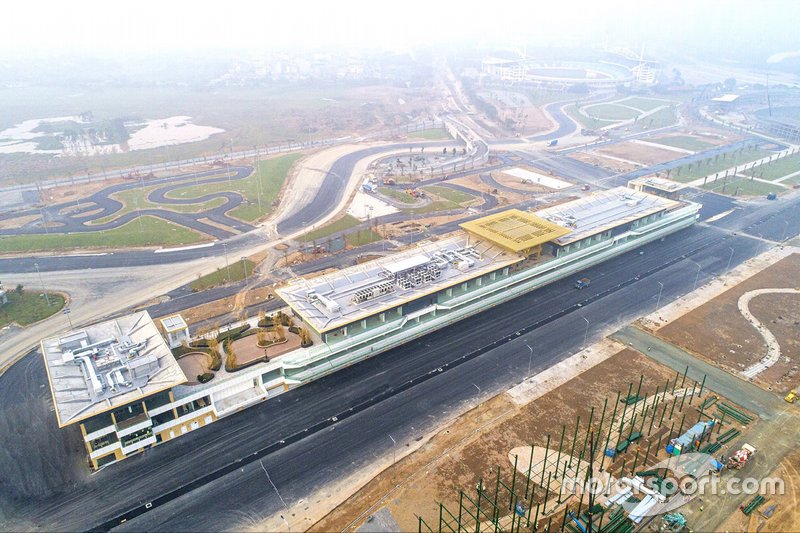 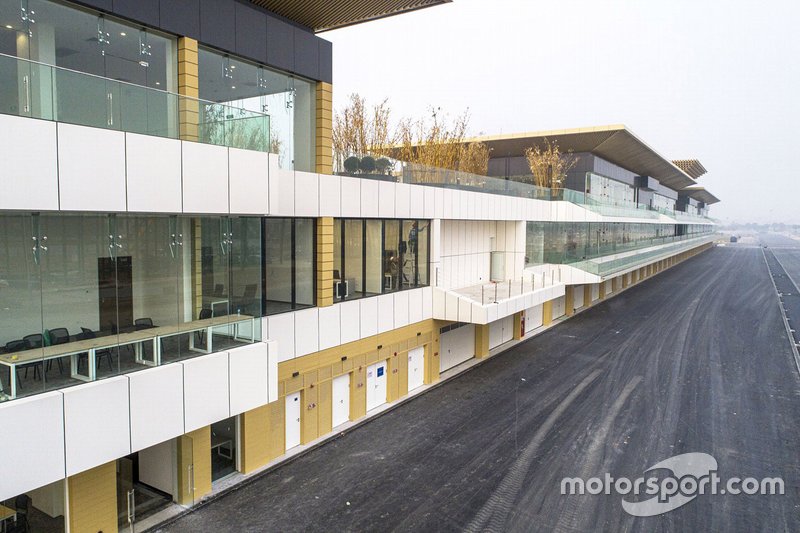 The 300m long building, designed by architects Tilke Engineering, draws inspiration from two of the city's major landmarks: the Imperial Citadel of Thang Long and the Pavilion of the Constellation of Literature.

The former is a UNESCO World Heritage site, and the latter is regarded as the symbol of the city and, according to race organisers, reflects Vietnam's "rich literary heritage and traditional culture".

Tilke pit buildings and grandstands are often based on local designs.

Work on the rest of the 5.6km circuit is ongoing, and is expected to "near majority completion" by the end of January.

"This is an important moment in the development of the Hanoi Circuit and another vital milestone in the lead up to Vietnam's first ever F1 race weekend," said Vietnam GP CEO Le Ngoc Chi.

"Like the Imperial Citadel of Thang Long and the Pavilion of the Constellation of Literature which have inspired the pit building's design, we hope this structure will become another iconic Hanoi landmark."

Is Leclerc ready for the F1 crown?