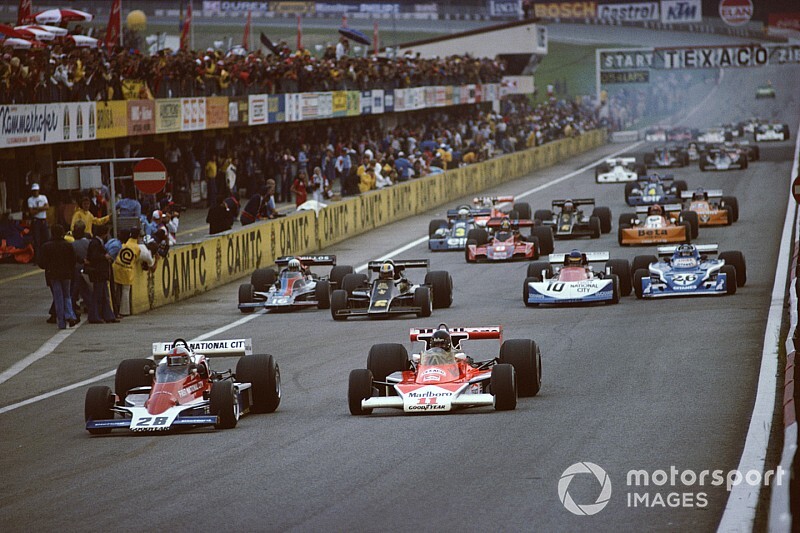 John Watson raced against - and beat - them all, and was teammate to some of Formula 1's best-ever drivers. That makes the ex-McLaren driver perfectly placed to choose his top 10 drivers of 1974-82.

In late 2018, Autosport magazine asked its readers to vote for their favourite era of Formula 1, with 1974-82 coming out on top. This was the era after Jackie Stewart retired and before the turbo-powered cars began to clean up, swiftly followed by the Alain Prost-Ayrton Senna rivalry.

Considering the formidable talent on offer during 1974-82, John Watson - the five-time grand prix winner turned commentator - is perfectly placed to pick out his leading drivers of the era.