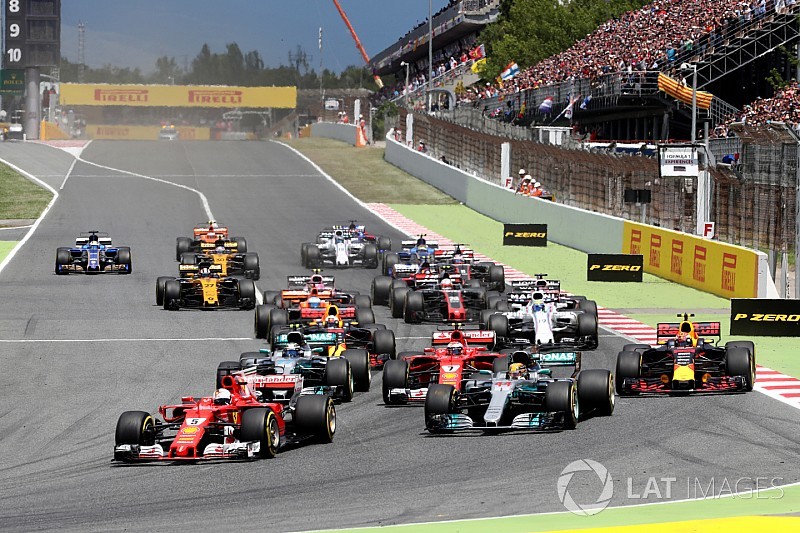 Indian motorsport fans will not only be treated to Formula 1 racing on the weekend of May 11-13, but they can also watch Arjun Maini and Jehan Daruvala in action. Preview... 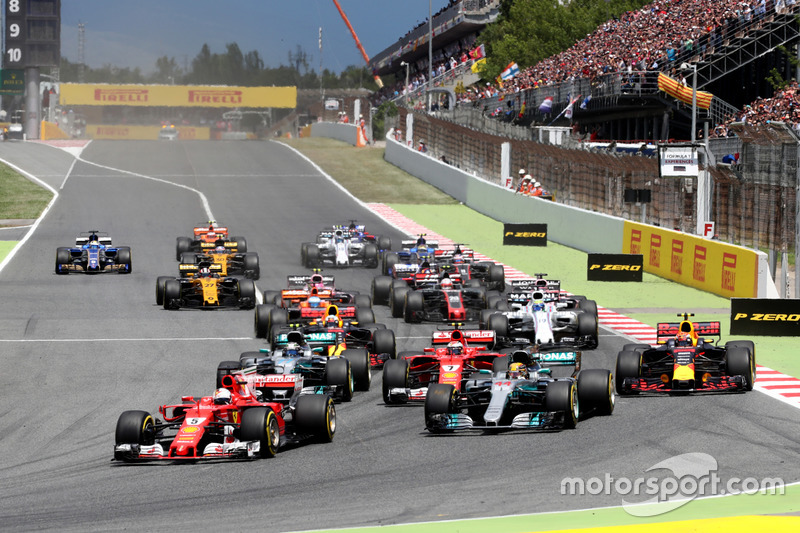 After Azerbaijan, F1 heads to Spain for the start of the European leg of the season.

All teams are expected to bring their first major upgrades of the year, potentially impacting the pecking order.

Ferrari appeared to have the fastest car in Asia, but that could well change in Barcelona if Mercedes manages to get its upgrades right.

Force India, too, has a new package planned for Barcelona, but it doesn’t expect it be a cure-all for the issues with its 2018 car.

Although the Silverstone-based team managed to score its first podium since 2016 in Baku, it still has a lot of work to do catch midfield rival Renault.

The Spanish GP will be broadcast LIVE on Star Sports 2 Select HD from 6:40 pm on Sunday. 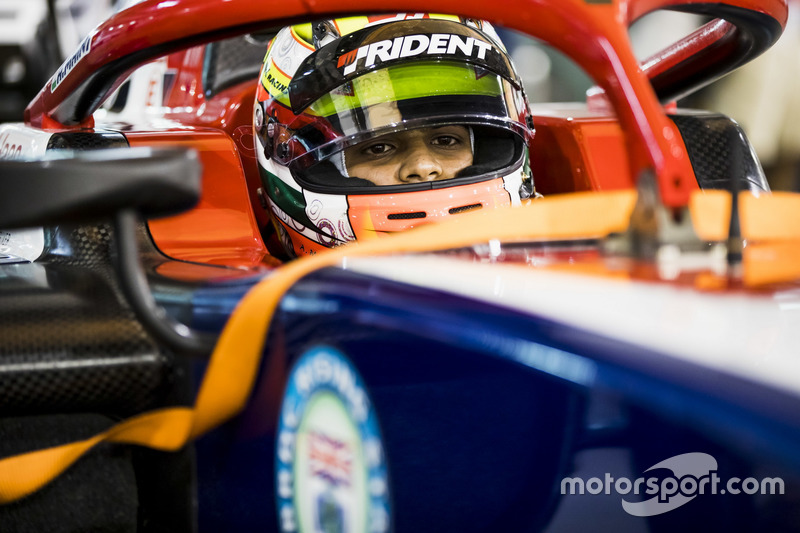 Arjun Maini will also be in action this weekend, competing in the third round of the F2 season in Barcelona.

Maini’s F2 debut in Bahrain was marred by issues out of his control and a technical gremlin in Baku Feature race added to his misery.

However, after all the issues he had at the start of the year, he managed to turn things around in the Sprint race, charging up from 17th on the grid to finish a respectable fifth.

If reliability remains on Maini’s side, expect him to score another major haul of points this weekend.

Not to mentin, Barcelona was the venue of Maini’s maiden GP3 win last year, which should act as a confidence boost.

F2 isn't broadcast in India, but the series' website provides live timing across the world. The first race will begin at 8:10 pm on Saturday, while Race 2 takes place on Sunday from 3:00 pm. 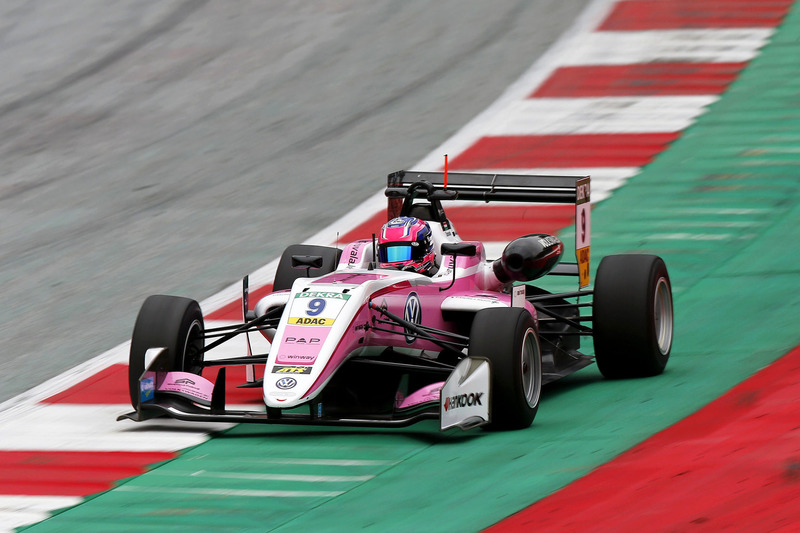 Daruvala admits that he faces pressure to deliver in 2018, being one of the more experienced drivers on the grid, but is nevertheless confident of a strong season.

The Force India junior has all the tools to succeed in F3, not least a team that can allow him to challenge for top three positions in the championship - if not the title.

The key would be to start the year on a strong note and maintain the consistency for which he was known for last year.

The first race of the weekend starts at 2:40 pm on Saturday. Races 2 and 3 will air on Sunday at 2:40 pm and 6:55 pm respectively. All three races will be broadcast on European F3's YouTube page.

Although Karthikeyan wasn’t able to convert his pre-season form into points at Suzuka, expect him to finish much higher up the pack this time around.

The 41-year-old gels well with the Nakajima Racing team and the improvements Honda has made over the winter will boost his chances of a strong result.

The Autopolis Super Formula will be broadcast exclusively on Motorsport.tv from 2:40 pm. 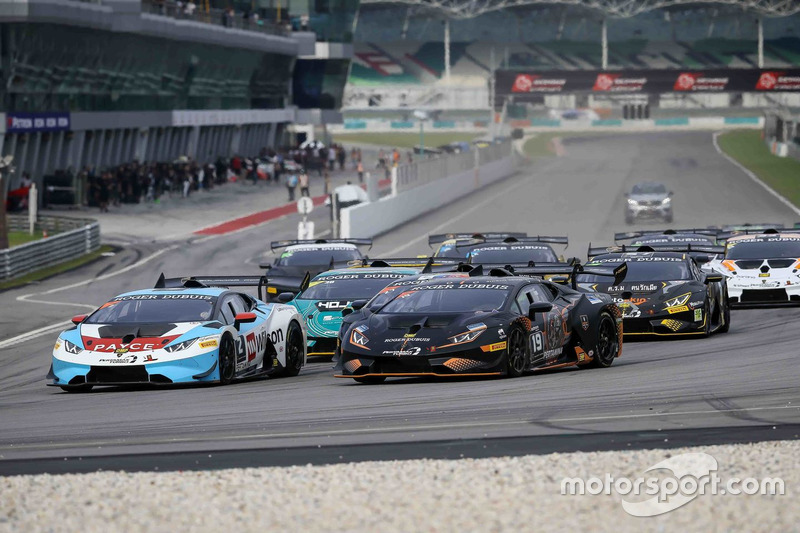 Armaan Ebrahim and Anindith Reddy scored a podium on their debut outing as teammates in Malaysia last month.

As such, the two will be hunting for more silverware this time around in Thailand.

Ebrahim is a sportscar veteran and has been racing in the Lamborghini Super Trofeo Asia Series for several years.

Reddy, by contrast, had never taken part in a sportscar race until this year but has quickly adapted to this form of racing. 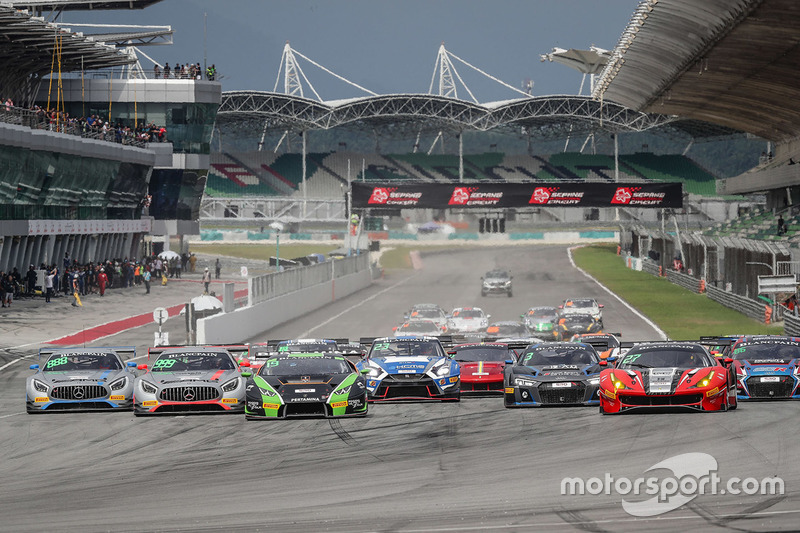 After a technical issues robbed him of a podium in Malaysia, Aditya Patel will be looking for redemption in Thailand.

Patel and OD Racing teammate Mitch Gilbert have clearly stated their intention of winning the Blancpain GT Asia title - after losing it by a single point last year.

A points duck at Sepang have put them on the backfoot, but a few podium finishes - and bad luck for their rivals - can easily put them back in the title fight. 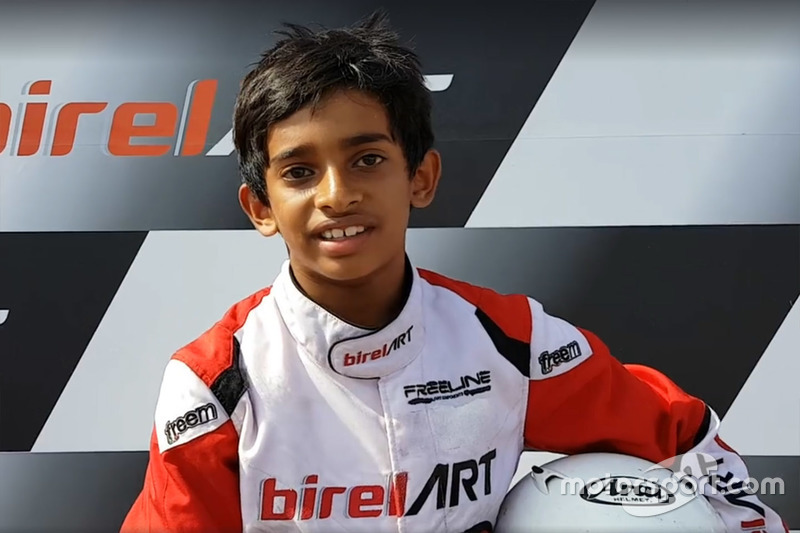 The next round of EasyKart Italy Championship will take place at the South Garda Karting track in Lonato this weekend.

India will have a four-strong representation on the grid, courtesy of renowned Italian karting team, Birel ART. Ruhaan Alva, Vivan Chiripal, Rishon Mgehalli and Mihir Suman Avalakki will all be competing at Lonato - and have already arrived in Italy ahead of this weekend’s races.

Fittipaldi was in Haas F1 test talks before crash