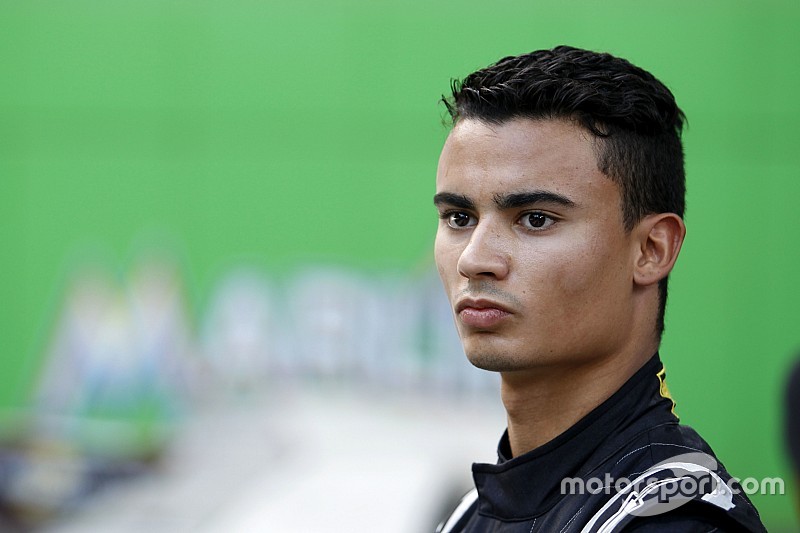 Pascal Wehrlein will miss the first Formula 1 pre-season test because of a back injury, with Ferrari third driver Antonio Giovinazzi stepping in, Motorsport.com understands.

The German was injured in an accident during last month's Race of Champions event and has since undergone several medical examinations.

The tests have revealed a back injury and the German has been advised to miss the first pre-season test, which starts on February 27, to allow for more recovery time.

Sauber has yet to confirm the move but an announcement is expected in the coming days.

Further medical examinations will be carried out before deciding on his availability for the second test that begins on March 7.

The Swiss team is interested in making the GP2 runner-up its reserve driver but such a deal has been made complicated given his Ferrari duties.

But Ferrari, which has supplied engines to Sauber since 2010, has made Giovinazzi available to drive in the first test.

The Italian will split testing duties with Marcus Ericsson, with each driving two days apiece at Barcelona.

Motorsport.com understands there is an option for the arrangement to continue into the second test should Wehrlein not recover in time.

Giovinazzi drove an F1 car for the first time earlier this month when he tested Ferrari's 2015 car at Fiorano.