Racing car constructor Lola had a proud history of motorsport success, but one episode that stained its legacy was the attempt to join the Formula 1 ranks in 1997.

On paper, it sounded reasonable enough: Lola T97/30 chassis, Ford Zetec-R V8 engines and, most importantly, major corporate backing from Mastercard. But F1 teams don’t race on paper, and the reality was a total disaster.

The driver of the project was Mastercard’s eagerness to launch the ‘F1 Club’ for card holders that was supposed to fund the team. It meant that the project was horribly rushed – basically one year earlier than initially planned. Banking rival HSBC was joining F1 with the new Stewart Grand Prix team, which had a full year of preparation under its belt and a long-term works support deal with Ford.

The car was desperately undercooked, and gave drivers Vincenzo Sospiri and Ricardo Rosset little chance of making the starting grid for many reasons… 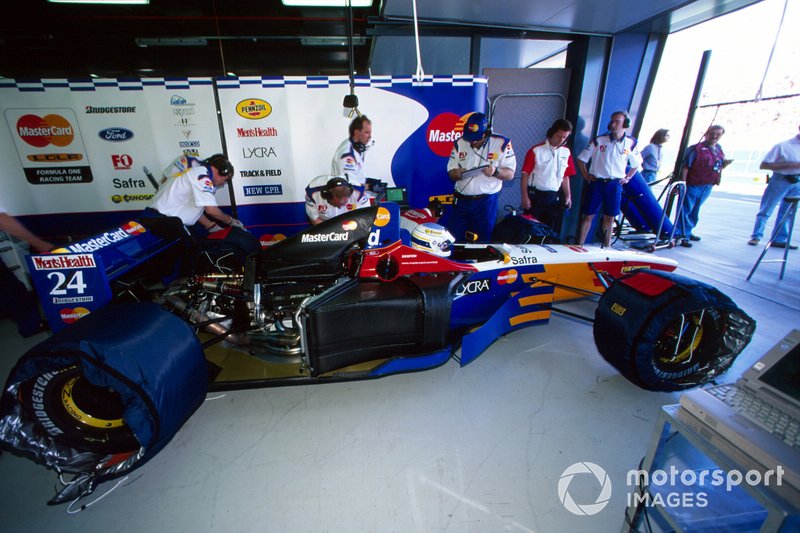 The IndyCar-based chassis hadn’t been designed for the Ford V8 engine, as Al Melling was supposed to be developing a V10 Lola-badged engine in-house – but that never got to see the light of day.

The Ford customer supply came from the Forti team, which had folded in ’96, and the team had struggled with reliability – even suffering a failure straight-line running at the Santa Pod dragstrip. Plus, there’d been no time for windtunnel testing either! 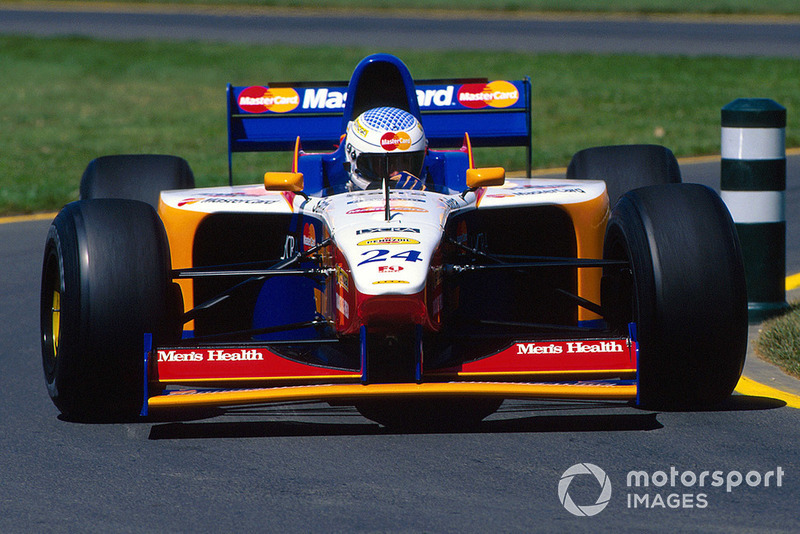 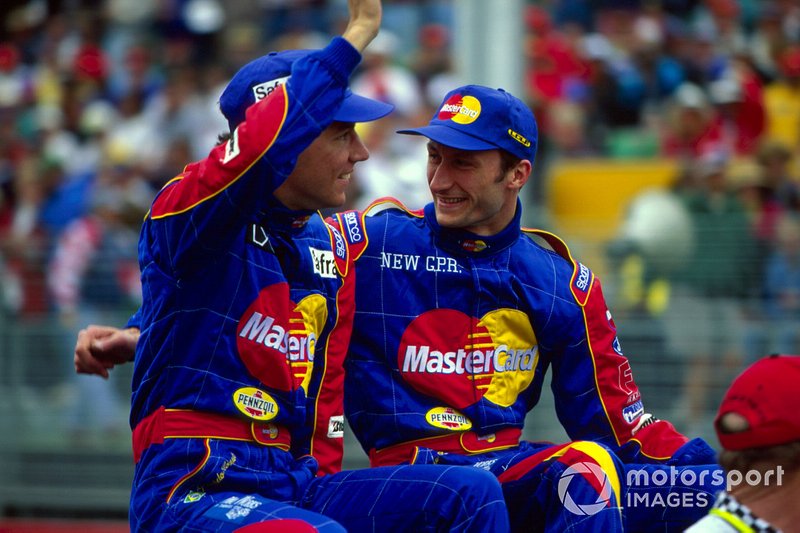 Former FIA Formula 3000 champion Sospiri gave it his best shot in qualifying, but fell way short of the 107 per cent cut-off required to make the race.

Rather fatefully, Lola founder Eric Broadley had said at the car’s launch in London: “The 107% rule is actually quite a large margin. If we can’t do that, then we shouldn’t be in it.” 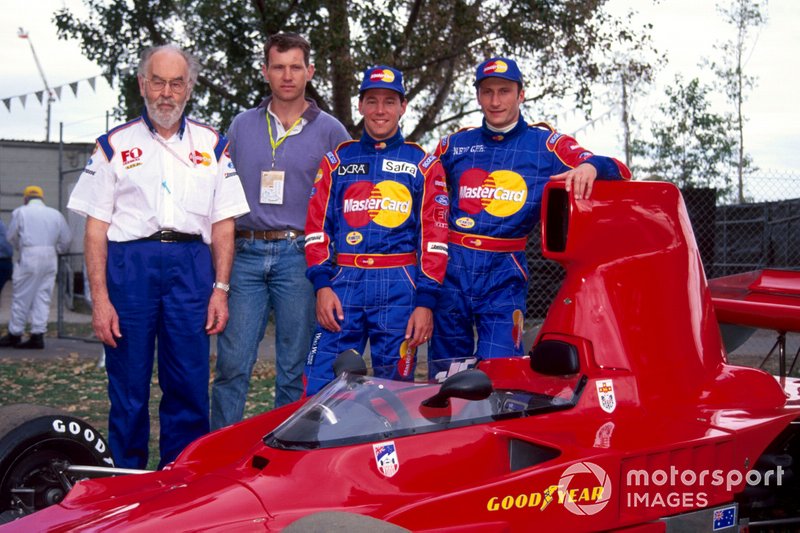 “If he hadn’t done that fantastic pole lap, I would have qualified,” he claims of JV’s pole time, which was some 1.75secs clear of the opposition. Closer analysis reveals that Sospiri’s time was almost 12secs slower than Villeneuve, and that Arrows’ Pedro Diniz was in fact the unfortunate soul who only just missed the 107%.

But, after some arguing from Tom Walkinshaw, Diniz was allowed to race anyway due to his speed in free practice, unlike the tardy Lolas, which were way off the pace. 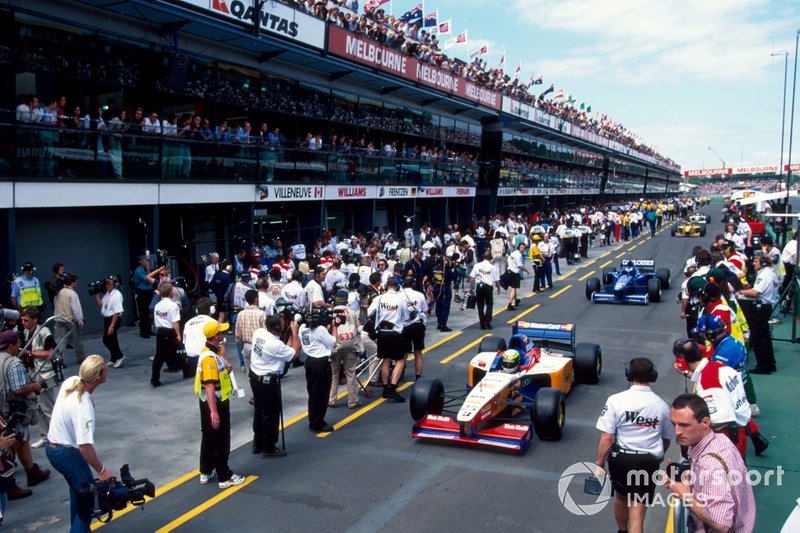 “Ricardo was 1.5secs slower than me anyway,” shrugs Sospiri, who at least could take solace in that. “The car was not the best to drive.

“We had done 12 laps [of testing] at Silverstone, that’s all. It was very difficult to handle in the corners, and lacked aerodynamic grip. Even in a straight line it was going left and right! No-one seemed to know why.”

Rosset summed up his experience thus in Autosport: “It has been hard, as I knew it would be. We’ve had a lot of problems. We’ve got a lack of downforce and too much drag. The biggest problem is that we don’t have a basic setup for the car, so we guessed at the settings and when they were wrong we panicked a little.” 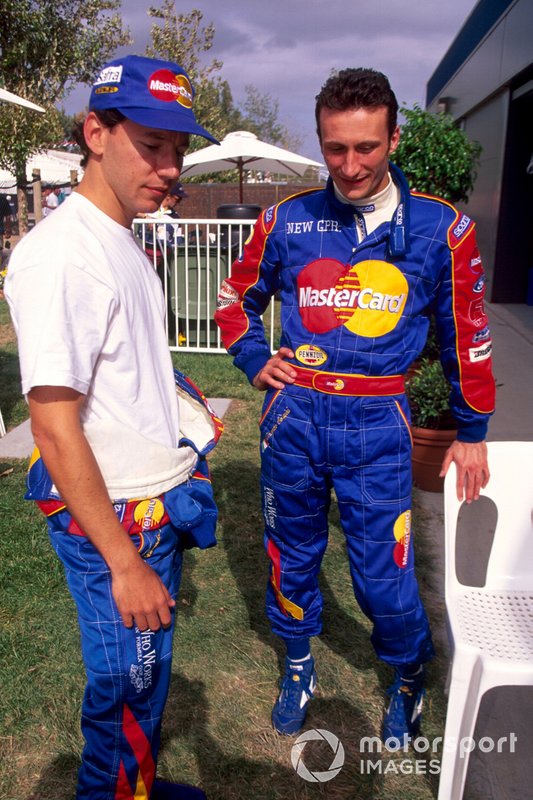 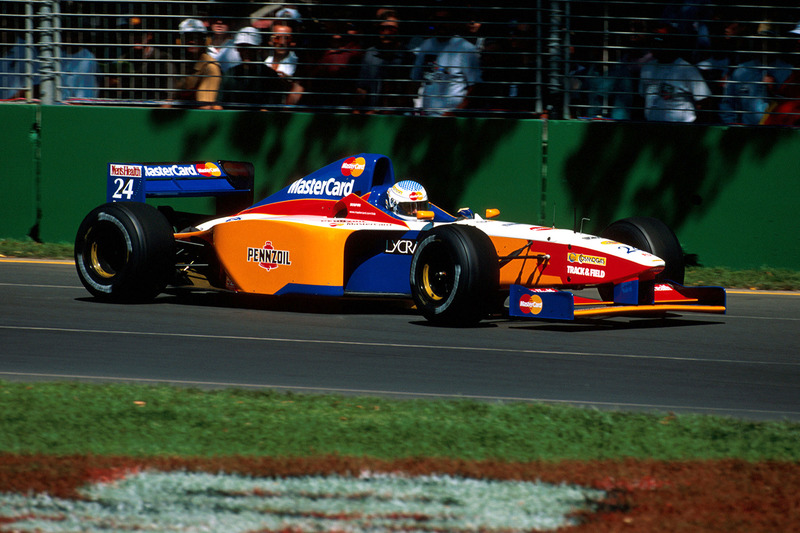 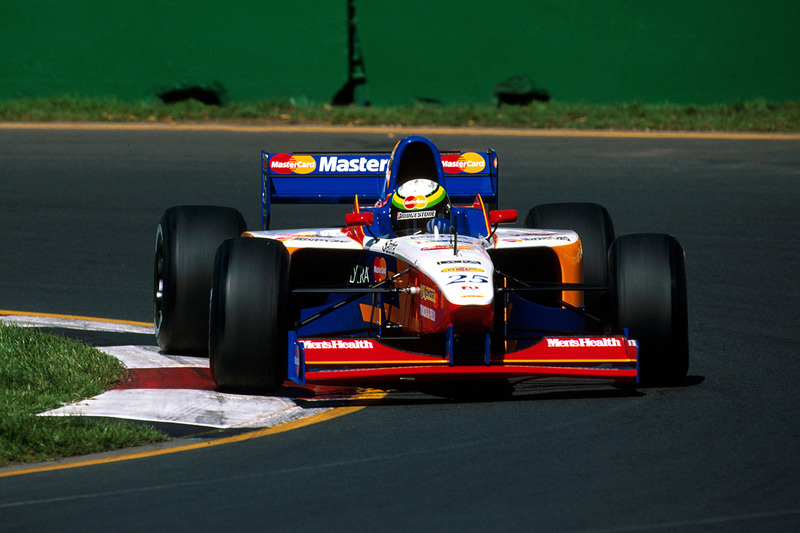 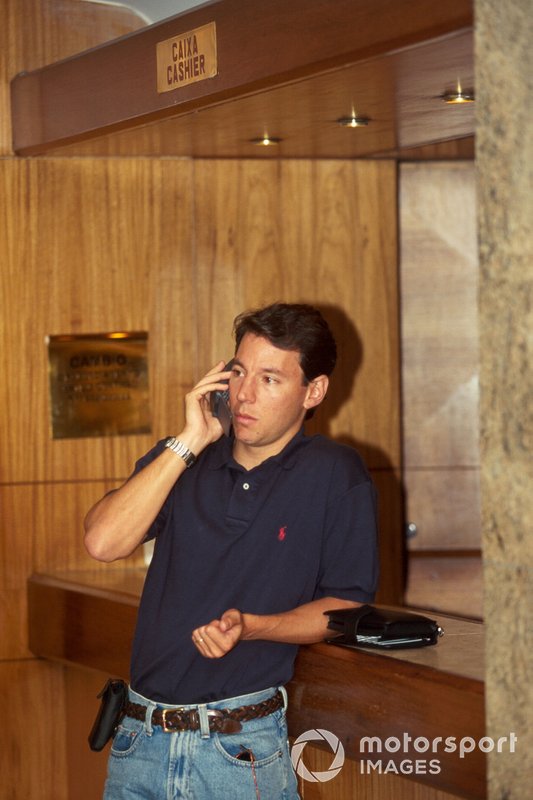 Matters came to a head before the next race, the Brazilian GP at Interlagos. All set to try to qualify again, Sospiri’s F1 dream fell apart in comical circumstances. Not only was there no pace in the car, there was no money in the bank either!

In fact, the project was £6million in debt and sent the entire company into receivership a few weeks later.

“I actually found out the team was over from a Brazilian newspaper on the Thursday morning before the grand prix,” he says. “The paper said ‘Lola is out’ so I thought, ‘What’s going on?’ and phoned Ricardo [above right], and he said it was true. He was in the truck, and said it was about to be locked up, so I asked him to get my stuff and my helmet too!

“I went to the track, and everything was sealed. It was all over.” 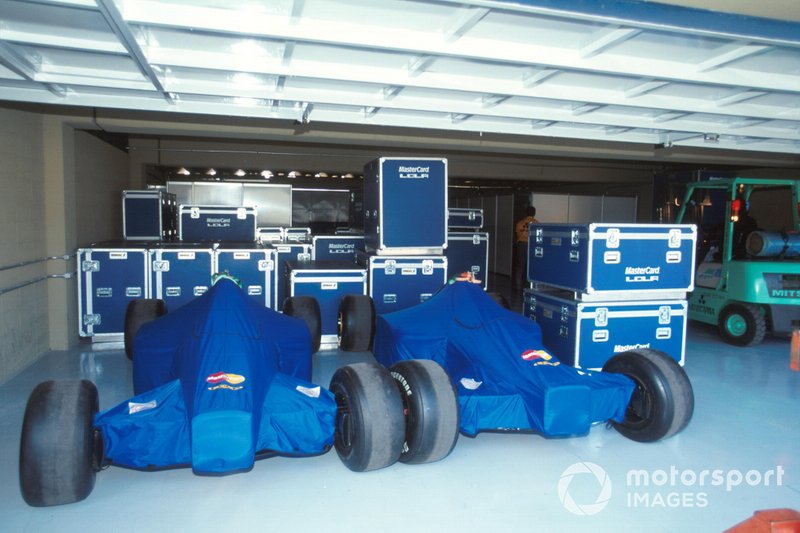 The Lola Mastercard Team withdrew their cars from the race

Despite having previously tested for Benetton, Ligier and Simtek, Sospiri’s F1 career was over after just one failed attempt at qualifying.

He reflects: “It sounded such a good deal, I left my test role with Benetton and signed up for four years. They had plans to make their own engines the next year, but the budget was never there.

“Everything they’d told me wasn’t true. In F1, when that happens, it doesn’t take long to find out.”

Instead, he turned to America, where he raced IndyCars (starting on the front row of that year’s Indy 500 behind only Arie Luyendyk and Tony Stewart) and sportscars – where he had great success driving the Ferrari 333SP – before hanging up his helmet and moving into team and driver management, most notably with Luca Filippi.