The statement released by Pirelli following its investigation into the Formula 1 tyre failures in the Azerbaijan Grand Prix could at best be described as non-committal.

But the changes to the procedures and prescriptions in the technical directive issued to the teams is anything but. So, what does that mean for the teams, drivers and fans?

What's clear from the raft of revisions to the technical directive detailing tyre pressures and temperatures ahead of the French Grand Prix, is that Pirelli and the FIA are going on the offensive.

It is using what happened in Baku as a means to cut off any avenues whereby the teams might have found a way to run in grey areas that Pirelli never wanted them to be in.

The swift response suggests that the teams have been in breach of some, if not all, of these practices.

But rather than accuse teams over what has happened, the message is one of ensuring that things do not happen again.

This includes, for the avoidance of doubt, ensuring that the minimum starting pressures issued at each event are adhered to at all times, rather than just at the point when measured.

The points at which measurements are taken will be increased, now to include post-running, and the way in which the tyres and the protocols surrounding their operation are also being adjusted. 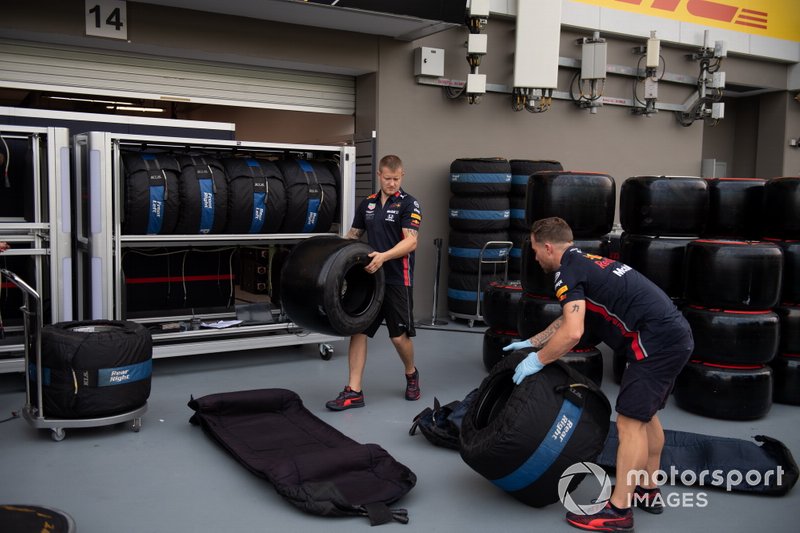 This starts with the tyre blankets, where teams must now have a valid reason for removing them if the sweet spote car does not exit the garage immediately.

There is also a reminder of the protocols surrounding the operations of the tyre blankets, with the temperatures and heat cycle for the tyres clearly indicated at every event as part of the race director's event notes.

It's also been made clear that further checks will be made to ensure that the blankets aren't operating at a temperature beyond the maximum indicated, with external checks, rather than the blanket control system considered as a more accurate measurement technique.

To ensure that these limits are respected at all times, the FIA will have representatives posted within the garages in order to conduct additional temperature checks throughout qualifying and the race.

The designated heating times and tyre allocation in use will also be more closely scrutinized to ensure that only the tyres needed during the specific free practice session are going through a heat cycle, with a team needing to notify its Pirelli representative should it need to deviate from this. 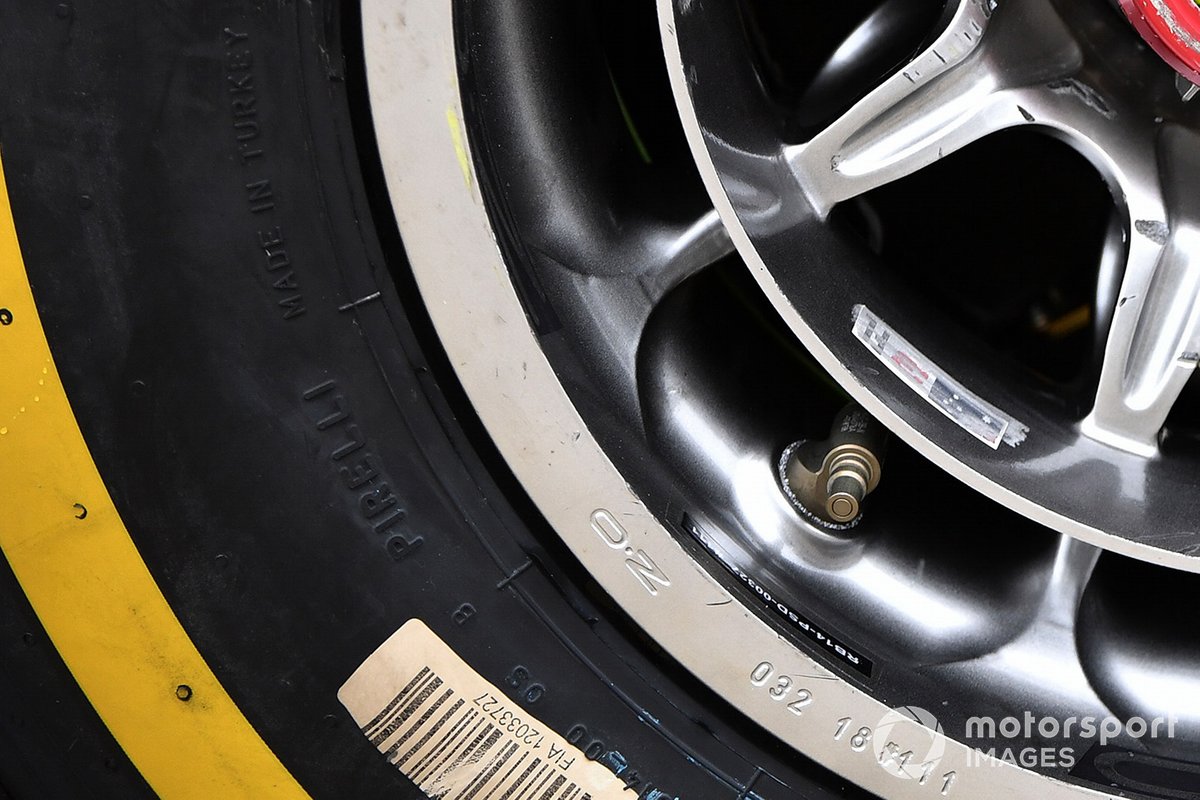 New protocols have also been installed regarding cold pressure tests after use too, with it made clear that no inflation can take place after the tyre has been used for the final time in a session.

Seals will also be placed on the valves from now on after it's been confirmed that the tyre set will no longer be used during or after the session.

Teams have been instructed that they'll need to supply a suitable cover for the valve body by the 12th July 2021, with FIA supplied seals used up until this point.

In order to ensure an accurate reading for the cold pressure checks, the tyres will be allowed to be cooled in ambient conditions, out of direct sunlight and can undergo several checks as they are allowed to cool.

To satisfy Pirelli's criteria the tyres may also be subjected to additional re-heat checks in order that it can be ascertained that they meet the cold pressure cooling curve document that's available to the teams.

Meanwhile, the teams have been reminded that the composition or moisture content of the inflation gas must not be modified.

What impact will the changes make?

In terms of the impact on the season and the currently established pecking order, it's difficult to ascertain how the changes will impact individual teams and/or drivers, but clearly anyone using means of lowering the pressures in order to gain an advantage will now have lost an edge.

Meanwhile, tyre preparation has already been a major focal point this season, with the revised front tyre profile and new all-round construction meaning that finding the performance sweetspot is a little more difficult, especially when trying to balance it front-to-rear.

This is the reason why we've seen different tyre preparation strategies employed during qualifying sessions: be it fast, out of the blocks laps, multiple laps strung together and/or extremely slow outlaps. Such variance may well become more extreme this weekend if things are made more tricky for some teams.

Strategy calls during the races have also been a little different this season, as the leaders have weighed up whether there's an advantage to pulling a gap to those behind so they're no longer in their pit window, or wait it out until those behind stop first, then going for the overcut.

All of these situations could potentially play out very differently from now on, providing the new protocols actually have an impact on the teams.

However, what is clear is that all of the teams will be studying the technical directive to not only understand how they can comply but also as a way of finding an upper hand.

The adoption of these new protocols also underlines the need to continuously adapt to how the teams operate, with only what's actually written in the regulations and supporting technical directives being something that can be policed, even if the original intent was different.