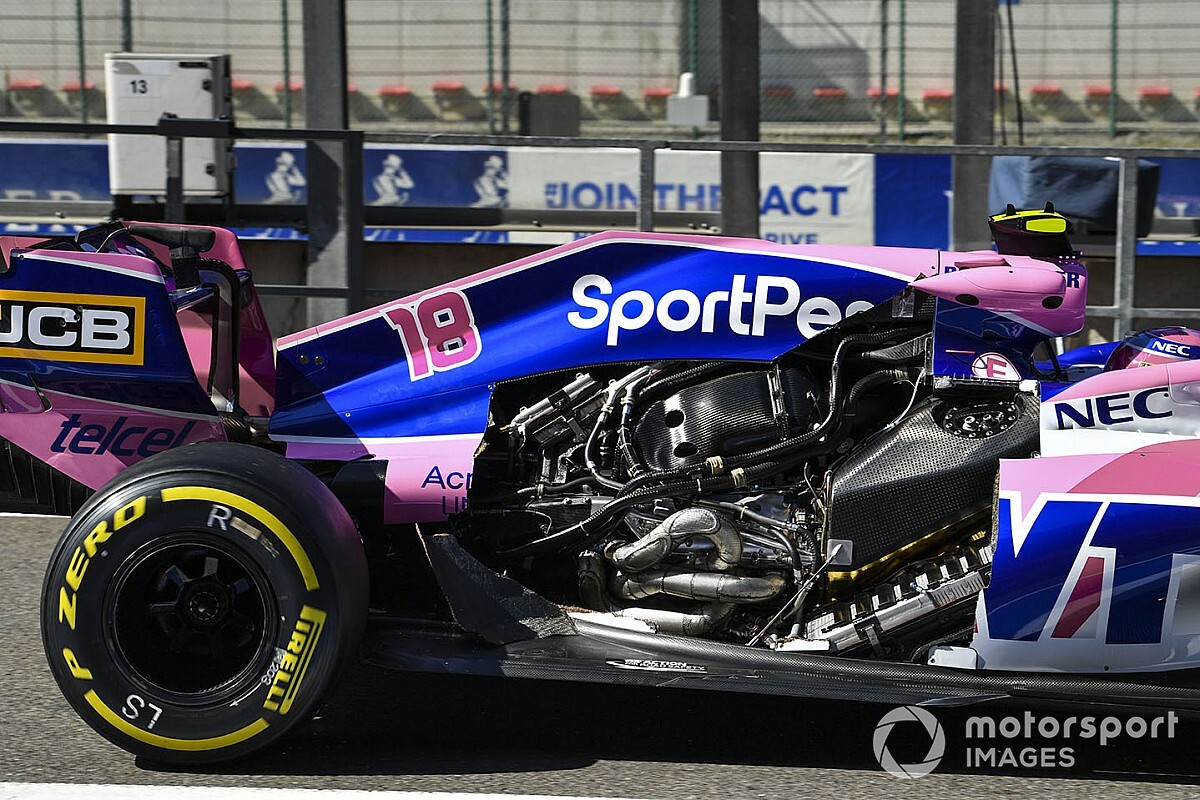 While much of the focus of Formula 1's new regulations package has been about radical changes like the cost cap reduction and the aero development handicap system, there were some interesting detail changes too that could have an impact on the intra-team battle.

Sometimes such detail changes offer a fascinating insight in to the games teams have been playing, and the hidden areas where extra performance (however small) was being sought for potential big costs.

Part of the fun of deciphering a new set of regulations has been taken away in the last few years as the FIA now marks out what has been changed. However, that's not to say there isn't a valuable lesson in being able to read between the lines.

The change in the car's minimum weight from 643kg to 649kg and the power unit from 145kg to 150kg is one that requires little explanation: as they stop teams spending a fortune trying to save tiny amounts of weight.

We've also already covered the changes made to the floor, which will be changing in 2021 in a bid to limit each team's ability to increase downforce – and therefore ease concerns that F1's tyres could be pushed beyond their limit.

But one less obvious change is that teams and the FIA have now moved to better define what constitutes an exhaust system in the technical regulations, altering several articles within to do so.

On the face of it, this doesn't seem like much until you get to Article 23.3 in the Sporting Regulations which tells us that teams will only be able to use eight exhaust systems per season from 2021, bringing them in-line with the rules and penalty system that governs the power unit.

This was a change originally coming in with the 'new' 2021 rules package that has been delayed until 2022, but it seems teams have been eager to ensure it stays fast-tracked for next season rather than gets put back.

Exhausts have up until this point been excluded when it comes to being classified as part of the power unit. This has allowed teams to design and supply their own, independent of their deal with each given power unit supplier.

However, what this has done is open the door for teams to use materials that are more performance or weight orientated – and with that comes increased costs.

This not only brings added expenditure through research and development, but there are added parts cost too, through more expensive materials and the fact that exhaust systems were being replaced at a higher frequency than the limited power unit components.

In fact, in typical F1 fashion, it's more than likely that teams have been replacing their exhaust system at every race, as up until this rule change coming through there was nothing to prevent them doing so.

In 2019, McLaren even went one step further and replaced the exhaust systems on both cars between qualifying and the race at three consecutive races - Bahrain, China and Baku.

Under parc ferme regulations, these were like-for-like replacements, but they suggest that exhausts were getting damaged very early in their life.

Whether or not there were performance gains to be had from running exhausts right at the limit in terms of their expected mileage we can only guess, but the facts teams have pushed hard to stamp out the practice shows there was definitely a lot of focus being put on that specific area.