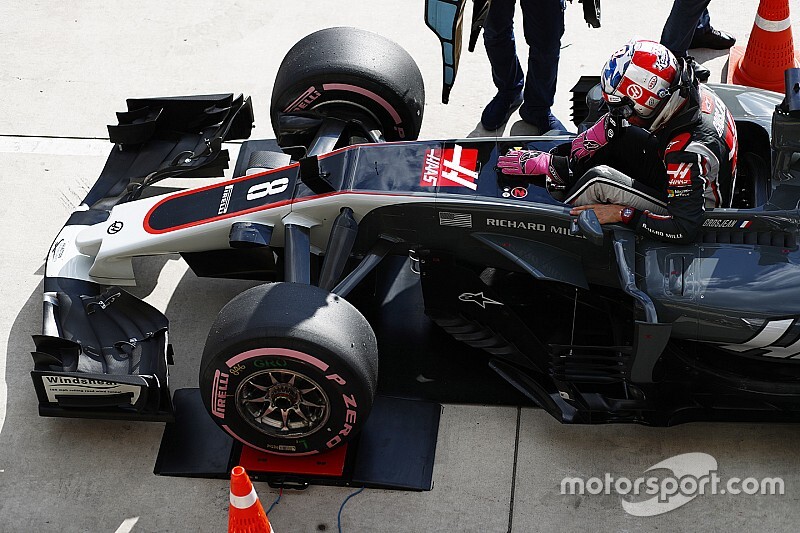 Formula 1 race director Charlie Whiting has hit back at complaints over the FIA’s weighing procedure after Sebastian Vettel was punished for “destroying” the weighbridge at Interlagos last weekend.

Vettel was given a reprimand and fined €25,000 for failing to obey the instructions of officials after being called in for a random check at the beginning of Q2 for the Brazilian Grand Prix.

At that point Vettel had yet to set a laptime because Ferrari had ordered both him and teammate Kimi Raikkonen to abort their laps and pit for soft tyres, a tactical gamble the team expected to pay dividends in the race. Since time was of the essence, Vettel was understandably frustrated by the delay incurred by stopping at the weighbridge.

In the wake of Vettel’s penalty, Daniel Ricciardo described the current system as “unfair” and suggested that the rules should be changed such that drivers could only be called in after they had set a lap time.

But Whiting insisted that the teams should know the regulations and include the possibility of random checks in their strategic planning.

“There will always be a risk you’re going to be stopped,” he said.

“They [Ferrari] know that and should factor that in, which is what I’m always telling the teams. It would be something that they say: ‘If we do this, this is how long it will take, we might get stopped and have to add a minute there’.

“It’s completely random. Jo [Bauer, technical delegate] seldom tries to stop the first car coming in, because in a short qualifying session like that the first car could be coming in with a mechanical problem, having just done half a lap.

“To see two cars come in for strategic reasons after one lap is unusual. It’s just the way it goes.”

Whiting dismissed the notion of removing weight checks during qualifying on the grounds that the current system is fit for purpose.

“They [the competitors] shouldn’t be underweight,” he told Motorsport.com. “We’ll always have random checks in qualifying.

“But what we do say is if the conditions are changeable - if they are coming in and changing tyres because it’s just rained a little bit - we would not stop anyone. That’s when we put up the change of climatic conditions [an official acknowledgement that the weather has undergone a significant change, triggering certain flexibilities granted by the regulations].

“We’ve said that once that happens we’re not going to weigh anybody else. They know if the conditions are clearly changeable, a drying track for example, we don’t pull them in for weighing.”