Why Button can relate to Vettel's 2019 woes 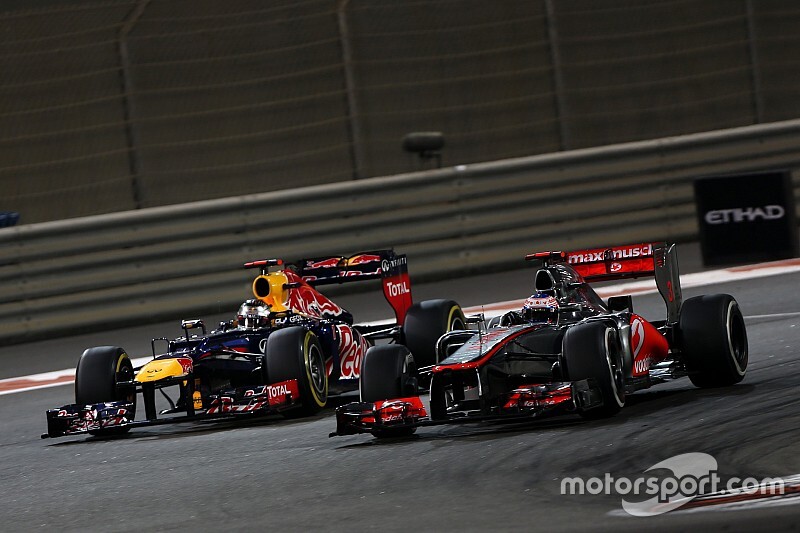 Sebastian Vettel's form has no doubt improved, but it's clear Ferrari's 2019 Formula 1 car doesn't suit his style. One fellow world champion can relate to that - an example that proves just one characteristic is the difference between the great and the good

Driving style is often blamed for the struggles of a driver, but it's usually done so in vague terms because Formula 1 drivers don't like discussing their approach in great depth.

That's particularly true when it comes to limitations that they either understand but do not want to accept publicly, or have not yet got their heads around. But it's a significant factor that can explain why even the drivers capable of being world champions can be superhuman one day, average the next.

Haas not expecting end of season to be any better