Why F1 must listen to Lewis Hamilton 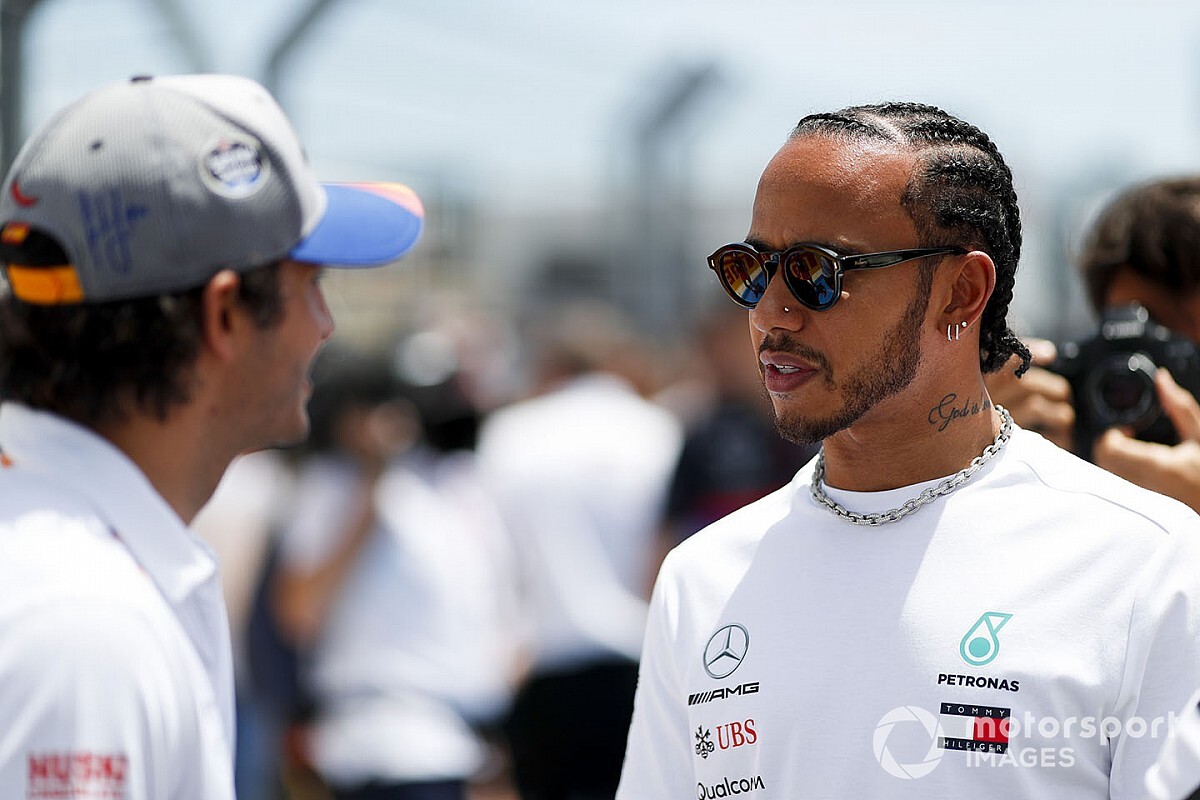 With debate around the 2021 regulations intensifying, has Lewis Hamilton hit the nail on the head with his opinions on the sport and who should dictate the rules?

With the decision on the 2021 regulations being pushed back until October, Formula One, teams and drivers are seeking a solution to next set of rules, which many believe will be vital for the future of the sport.

Hamilton, Nico Hulkenberg and [chairman of the Grand Prix Drivers' Association] Alex Wurz have been involved in meetings with the sport's decision-makers and, since then, Hamilton has been asked his thoughts on the direction of the sport.

He has leapt to the defence of the drivers and says the blame for "boring" Formula One races is with the heads of the sport. He's also given his opinions on the technical direction of the sport and said that drivers - and not teams - should be more involved in dictating what the outcome of the new rules should be.

This has been welcomed by Formula One's sporting boss Ross Brawn, who says that he "can't wait" to work with Hamilton on the new regulations, whilst several drivers have agreed that they were happy to be asked for the their opinion and hoped that they would be listened to, via the GPDA.

With Hamilton being by far the most vocal about the future F1 regulations in recent weeks, journalists Ed Straw and Scott Mitchell discuss why the F1 world must listen to what Hamilton has to say.

Click the links below to listen to the latest instalment from the Autosport Podcast:

Hamilton says he's "conflicted" about prior comments on Wolff