F1's current state is exactly what fans asked for 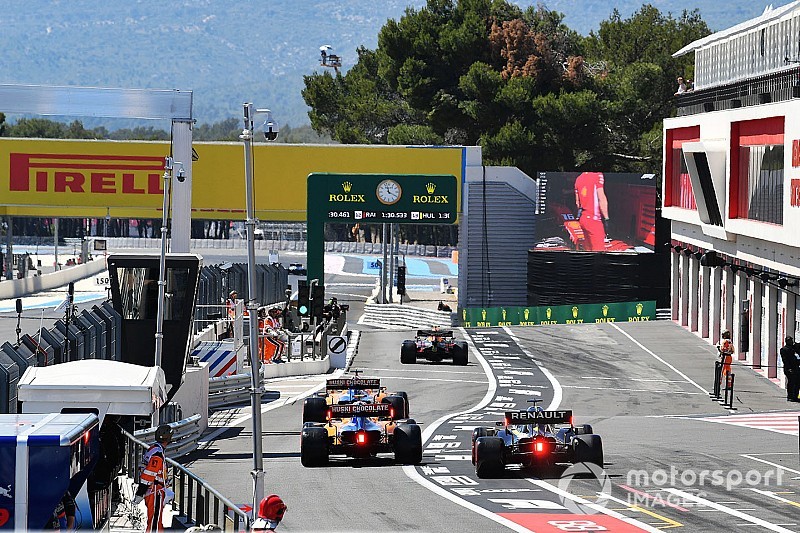 Formula 1 heeded complaints about slow, ugly cars, a lack of overtaking, too much unpredictability, high tyre degradation and 'non-traditional' venues, and made changes. The current tepid processions are the result. A look back to F1's last unpredictable season shows what should have been possible

Another day, another processional Formula 1 race. Those hoping for a gripping, scintillating French Grand Prix were instead left taking to various forms of social media to immediately express their displeasure with the events - or lack thereof - that unfolded.

"Formula 1 is dying" screamed multiple tweets, unhelpfully adding to the cacophonous melodrama the post-race Twitter narrative created. As though F1 has never been criticised for being boring.

Why F1 teams voted down the "knee-jerk reaction" tyre change