Why Renault progress could be impossible to see 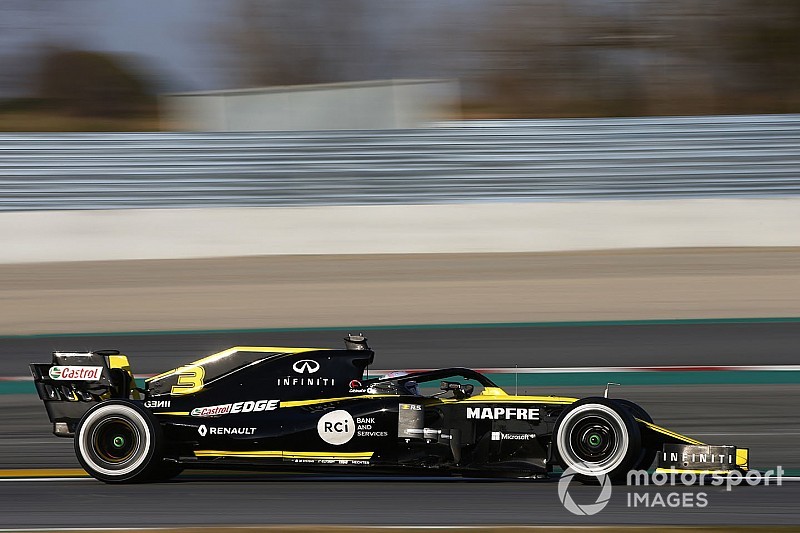 Renault has been in the shadow of its fellow Formula 1 power unit manufacturers since the beginning of the V6 turbo-hybrid era. There are positive noises coming from the team after testing, but has anything really changed in 2019?

The tale of Renault in Formula 1's V6 turbo-hybrid era is a repetitive one in desperate need of a fresh plot. Mercedes stole a march on all its rivals from the beginning, and ever since then Renault's confident catch-up talk has been dispelled by missed targets, disappointment or a combination of the two. Its latest bout of positivity speaks of higher targets being met and bigger steps being made than ever before.

Arguably the biggest problem for Renault this year, following its Red Bull split, is that it has effectively been sidelined in the engine battle. It's very unlikely to be fighting for wins, and thus whatever progress has been made will be largely irrelevant. Neither the works team or McLaren look ready to be in victory contention, which means Mercedes, Ferrari and (who would have thought this 12 months ago?) Honda will be the manufacturers most pertinent to the 2019 season.