Williams has completed a successful fire-up of its new Formula 1 car ahead of the 2020 season. 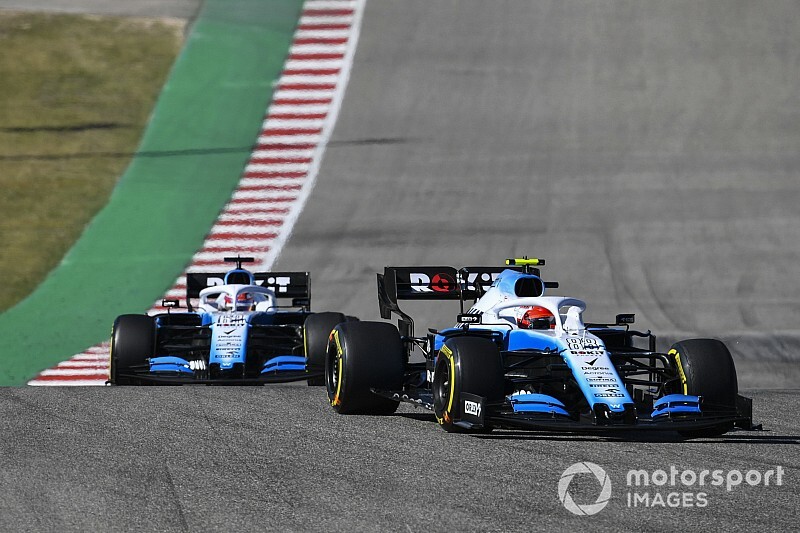 Williams released footage on Tuesday of the new FW43 car being fired up at its factory in Oxfordshire in front of the team members, with founder and team principal Sir Frank Williams also present.

The fire-up marks a significant milestone for Williams in the lead-up to testing after it started 2019 on the back foot, when it had failed to complete its car build on time.

Williams missed the first two-and-a-half days of pre-season testing in Barcelona, setting the tone for a difficult campaign that saw it score just one point, finishing last in the constructors’ championship.

The team will formally unveil the new FW43 car on February 17, releasing images on its digital channels, prior to the start of pre-season running at the Circuit de Barcelona-Catalunya two days later.

George Russell continues at Williams for a second season in 2020, but will be joined by a new teammate in Nicholas Latifi following his graduation from Formula 2.

Why Brawn believes F1 2021's risks are worth it