Williams penalised for another breach of tyre rules

Williams has been handed a suspended fine of 10,000 Euros for another breach of Formula 1’s tyre rules in Friday practice at the United States Grand Prix.

F1 teams are supposed to hand back one set of tyres from their allocation after the first 40 minutes of opening practice.

But at Austin on Friday, Williams was three seconds late in giving back a set from Felipe Massa’s car – which was enough for them to be called up to the stewards.

The FIA reprimanded the team and said the fine would be suspended pending no further breach of the rules this year.

A statement said: “Although this is a breach of the regulations (the second of this type by the team this year), the offence occurred only 3 seconds after the cut off time, hence the suspension of the fine.”

Williams received a fine of 10,000 Euros at the Belgian Grand Prix this year when it was also late in handing back the tyres – which came following confusion about the timing of a red flag. 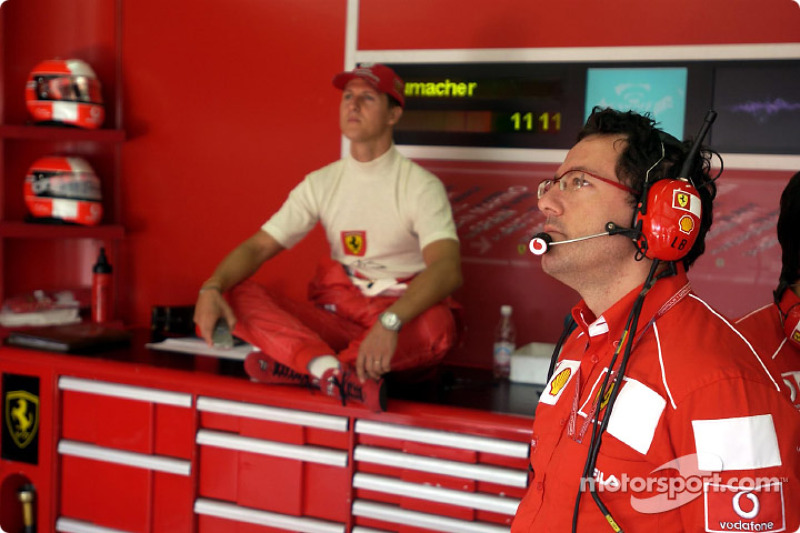 James Urwin, who is Stroll’s usual race engineer, is on paternity leave, so Baldisserri, who works closely with the Canadian driver, has stepped in.