Williams’ new Formula 1 car has run for the first time at pre-season testing at Barcelona. 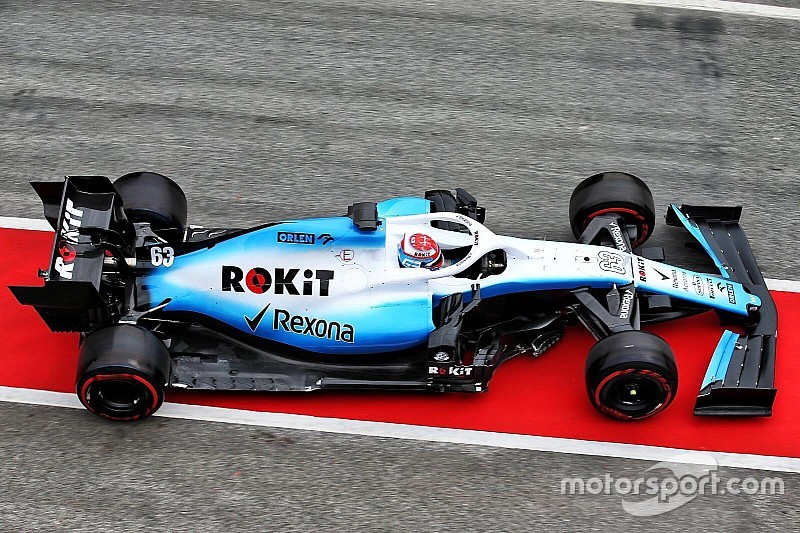 Following delays in the build of the new FW42, Williams’ new challenger only arrived at the track in the early hours of Wednesday morning.

The team then worked hard on finalising preparations before rookie George Russell gave it its first run as testing resumed after lunch.

The delay means that Williams has missed two-and-a-half days of testing, so the Grove squad is facing a major task to make up for the lost mileage.

Williams is coming off the back of a very disappointing 2018 campaign, in which it finished last in the constructors’ championship.

The team has signed Formula 2 champion Russell and Polish driver Robert Kubica for 2019.