The Williams Formula 1 team has revealed the first images of its 2019 car ahead of its physical reveal in testing next week. 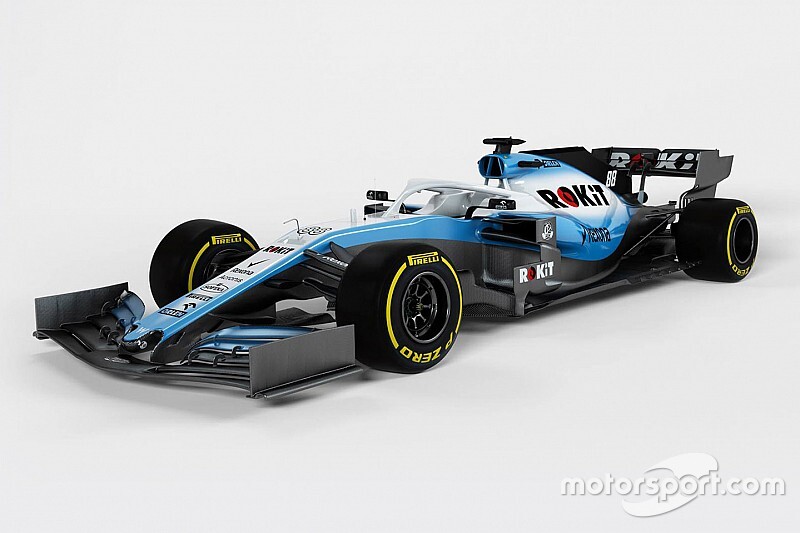 Williams unveiled its new livery earlier this week at a launch event for its new ROKiT title sponsorship, but used a show car with 2019-spec front wing.

It has now published a video render of its 2019 car before it appears in public next Monday ahead of testing at Barcelona.

Williams has cancelled a planned shakedown of the FW42 because it is running behind schedule.

The team slumped to last in the constructors' championship in 2018 but deputy team principal Claire Williams has been careful to set expectations for this season.

"That's dangerous," she said. "None of us know where other teams are going to be. Our target this year is progress. We have to show that.

"In the short-term we have to be targeting the top four again and work back towards getting on the podium." 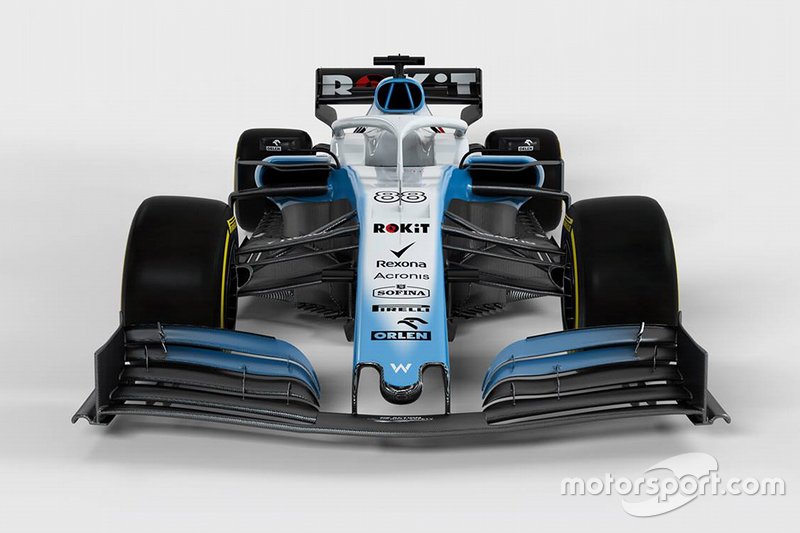 How Ricciardo already has Renault "bouncing"