Williams has become the latest team to announce the launch date for its 2021 Formula 1 car, revealing plans for its unveiling next month. 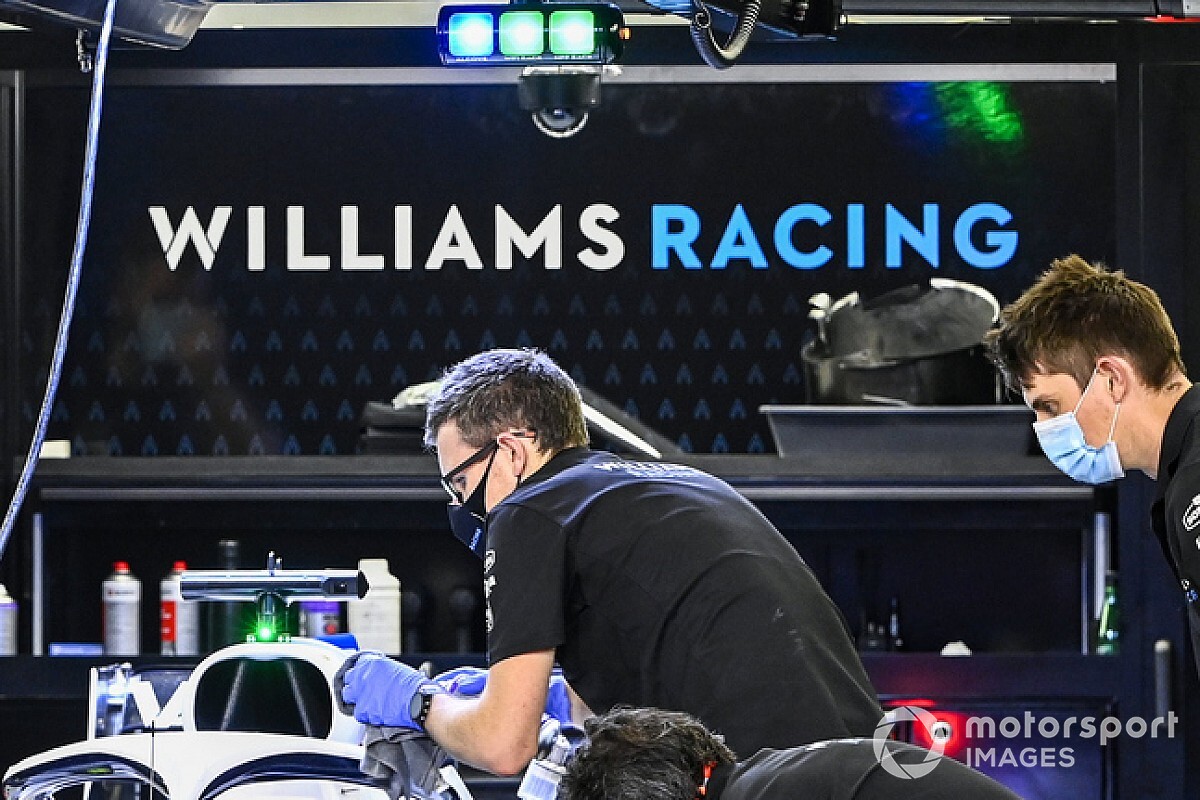 In a post on its social media channels on Friday, Williams announced that it would be launching its new car - which will be called the FW43B - on 5 March.

The announcement was also accompanied by a clip of the new car being fired up for the first time.

It makes Williams the fifth team to formally announce its launch plans ahead of the new season, following McLaren, AlphaTauri, Alfa Romeo and Mercedes.

Williams is currently slated as the final team to hold its launch event, one week before the start of pre-season testing in Bahrain, when drivers George Russell and Nicholas Latifi are set to get a maiden extended run-out in the car.

Despite team founder Sir Frank Williams' departure, the announcement confirmed the new owners will be sticking with the existing nomenclature for the cars that feature his FW initials.

The freeze on development for much of the car designs from 2020 to 2021 has prompted some teams to adjust their naming plans, with Williams becoming the latest to revive the B-spec tag.

It will be the first B-spec Williams to race in F1 since 1995, when the team introduced the FW17B at the Portuguese Grand Prix.

Williams will head into the 2021 season aiming to build on an improved 2020 campaign that saw it regularly battle with lower-midfield rivals Alfa Romeo and Haas, making a step forward on the previous year.

Although the team finished last in the constructors' championship for the third season in a row and failed to score any points, it was often in contention on the fringes of the points.

Mercedes junior Russell was a particular stand-out performer for the team, regularly getting through to Q2, while Latifi finished 11th on three occasions in his rookie season.

What Domenicali is changing for F1's next era