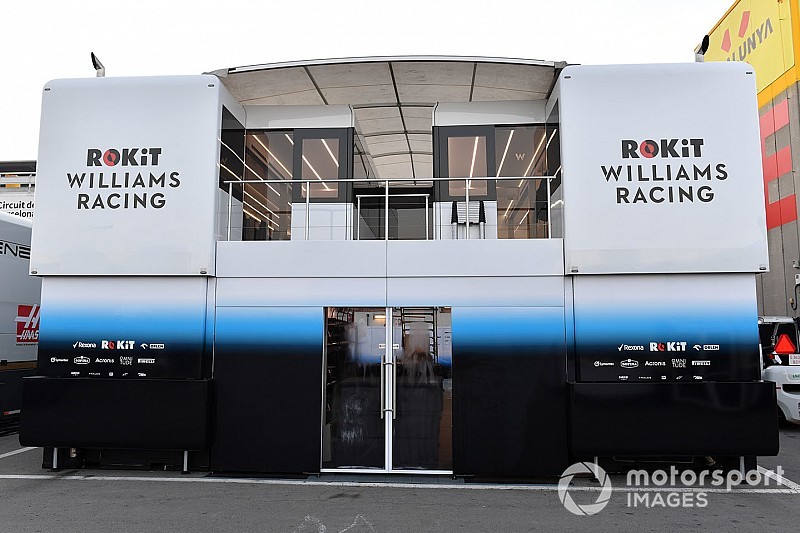 The Williams Formula 1 team expects to skip the entire second day of pre-season testing and not start running until Wednesday “at the earliest”.

Williams is racing to finish the build of its FW42 and had to cancel a planned pre-test shakedown, before announcing last weekend it would miss the opening day of testing.

The car was still being finished back at the team’s Grove headquarters on Monday morning.

That led to doubts Williams would be able to get the car to Barcelona in time to belatedly start testing on Tuesday morning as hoped.

Deputy team principal Claire Williams has now said the team does not expect it will be able to run on track before Wednesday.

“It is looking more likely than not that we will now not be in a position to run on track until Wednesday at the earliest,” she said.

“This is obviously extremely disappointing, but it is unfortunately the situation we are in.

“We will be getting the FW42 on track as soon as we are able.”

The news means Williams is poised to miss at least half of the first test and 25% of the total amount of pre-season track time.

It is an early blow in its bid to recover from a bad 2018 season in which it fell to last in the constructors’ championship.

UPDATE: Williams issued a revised driver run plan on Monday afternoon, with its two race drivers Robert Kubica and George Russell set to share duties on both Wednesday and Thursday.

Russell will give the FW42 its first run on Wednesday morning before handing over to Kubica in the afternoon, with the Polish driver starting off on Thursday before handing back to Russell.

Reserve driver Nicholas Latifi, who was originally scheduled to drive on Tuesday and part of Wednesday, will now not get any running at all this week.

“Unfortunately, because the team has had to miss the first two days of testing, my planned sessions in the car have had to be cancelled,” Latifi commented.

“It’s a decision that gives Robert and George the maximum amount of time at the wheel before Melbourne. And that has to be the priority right now. It’s disappointing for me of course, but I’m happy to help the team push forward."