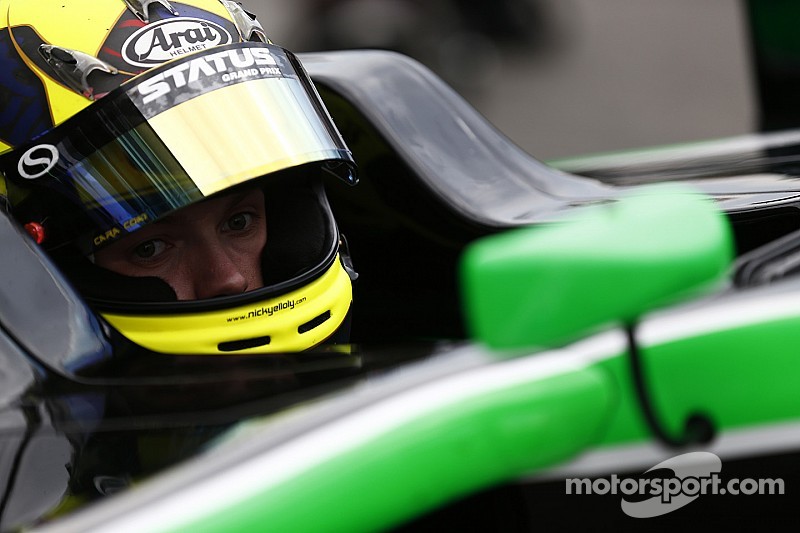 Nick Yelloly will join the upcoming GP2 test in Bahrain after parting company with the Jota Sports team earlier this month.

Yelloly had announced at the start of March that he had signed a deal to race with the reigning Le Mans 24 hours LMP2 champion team in the European Le Mans Series.

Just a few weeks later, the team announced Yelloly was leaving as it transpired that "conflicting elements and commitments mean it's best we go our separate ways with immediate effect."

On Monday, Hilmer Motorsport announced Yelloly, who raced in GP3 last year, will test for the team in Bahrain this week.

"Firstly I would like to thank Franz Hilmer for making the call to get me out to Bahrain to test in GP2 with Hilmer Motorsport," said Yelloly.

"It is a great opportunity and I really can't wait to jump in the car on Wednesday morning and to work with the whole team.

"It will be my first time in the GP2 car and at the Bahrain circuit too. But I am sure after a few laps I will be able to get up to speed and make it a very productive test together."

Mercedes says it must up development pace