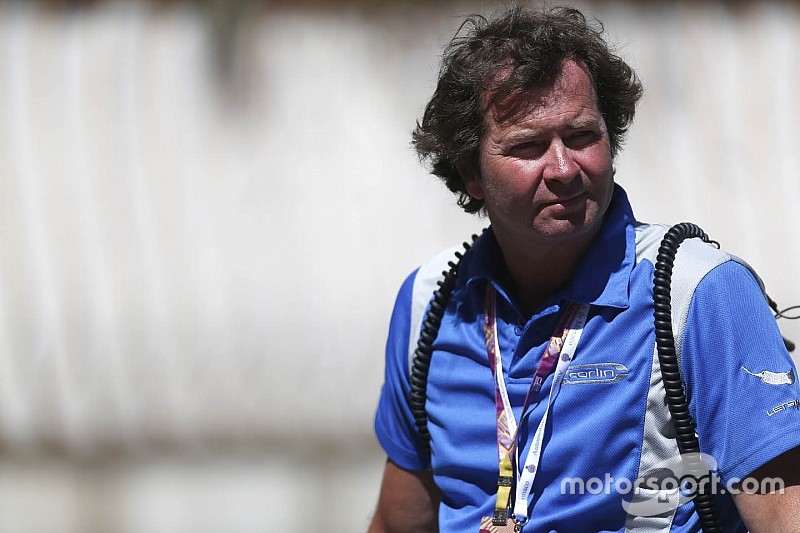 GP2 and Formula Renault 3.5 have existed as direct competitors at the top level of the junior single-seater ladder over the recent years, but could both end up replaced by FIA Formula 2.

FR3.5 now faces an uncertain future as Renault is set to withdraw its support, while GP2 organisers have already made a formal offer to run Formula 2.

This would effectively mean a merger between F2 and GP2, although there has yet to be official confirmation.

Carlin commented: "We assume that's what's going to happen and if it doesn't, I assume F2 won't happen at all. GP2, for sure, will carry on in some shape of form."

Despite his uncertainty over the future, Carlin said a unified championship was the way to go forward.

"You always want the best drivers racing against each other and when you have two different routes to the top, you don't always get that," he said.

The team manager also stated that a single series would be beneficiary to the teams, allowing for higher budgets.

"Big car motor racing is expensive and it's difficult for the teams," he said. "There's a limit to how much budget you can get. Some teams some years have to do cheap deals just to stay in business."

"It'd be nice if the teams can get some financial stability - and that means in the future we can help some young drivers as well."

The Carlin team has raced in GP2 since 2011, winning eight races with Max Chilton, Jolyon Palmer and Felipe Nasr and finishing runner-up in the teams' standings in 2013 and 2014.

It has also been part of Formula Renault 3.5 since the series inception in 2005, but, two years after winning the first teams' title, elected to skip the 2014 campaign due to an inability to secure drivers with enough budget.