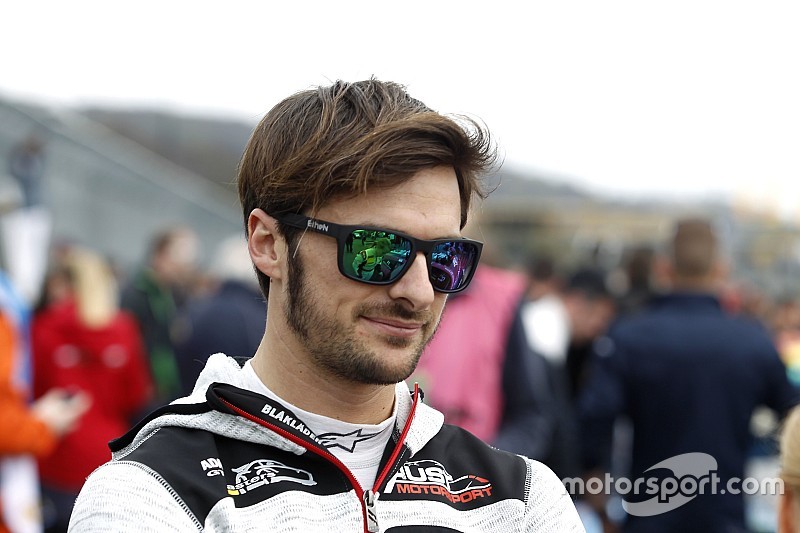 Former Formula Renault and F3000 driver Marco Bonanomi will take part in the upcoming Formula V8 3.5 round at Spielberg, returning to the series for the first time since 2008.

Bonanomi spent the 2007 and 2008 seasons in the 3.5 category, collecting three podiums and one pole position.

After finishing second in Euroseries 3000, Auto GP's predecessor, a year later, he made the switch to sportscars.

He won Italian GT in 2009, and then was picked up by Audi to enter Le Mans 24 Hours, where he finished third.

He was a part-time LMP1 entrant for Audi in the past two years as well and also took part in both Blancpain championships in 2015.

RP, which entered the series for the first time this year, currently sits sixth in the teams' championship with one victory from Cecotto.