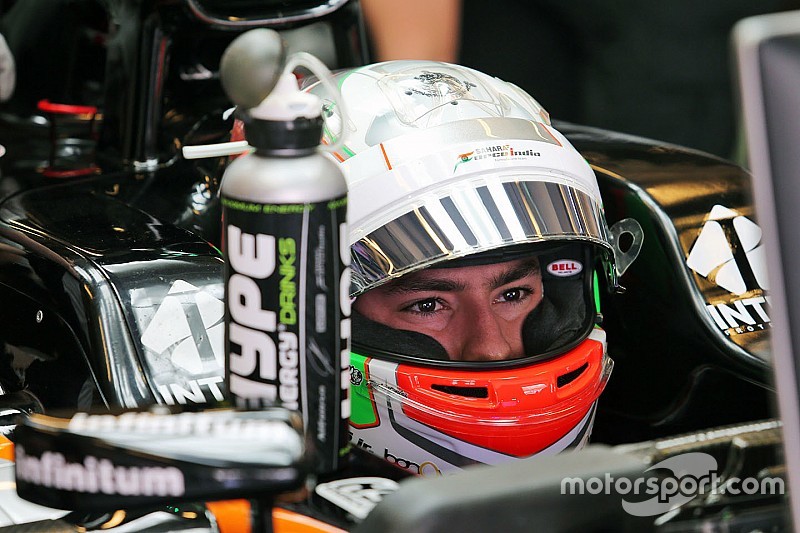 Celis had raced with Fortec in Formula Renault 2.0 during 2013, also having one-offs with the team in British and European Formula 3 that year.

The 20-year-old, who was Force India's development driver last year, raced in FR3.5 with AVF in 2016, finishing in 11th place in the championship.

Celis drove for Fortec in the end-of-year collective test at Jerez, where he was quickest.

"I am so happy to be re-joining Fortec Motorsports. They were my number one team choice for 2017 and I look forward to sharing great success with them next season," he said.

Celis becomes the first driver to sign up for Formula 3.5 this season, as the series joins the support bill for the FIA World Endurance Championship at six of its nine rounds.