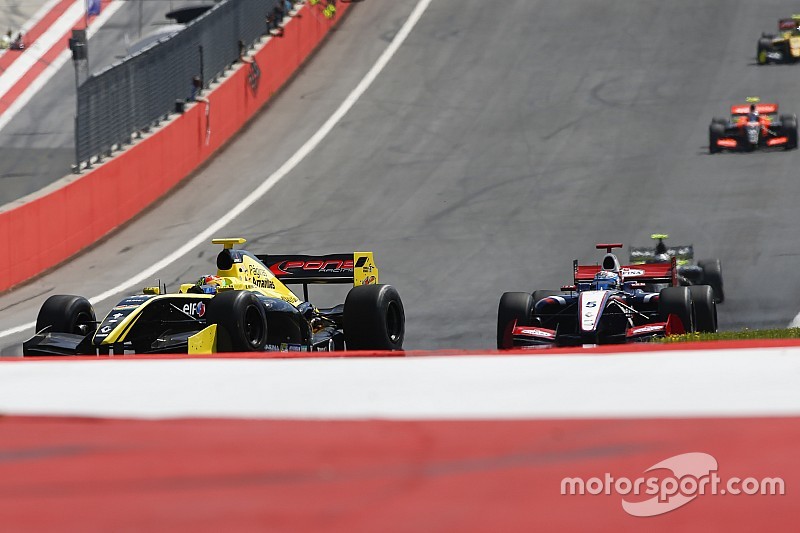 Spanish driver Roberto Merhi has labelled his exclusion from the Formula Renault 3.5 races at the Red Bull Ring as "excessive".

The Pons racer was involved in a huge crash at the end of the first race, when he slowed down after having crossed the start/finish line in fourth position.

Arden's Nicholas Latifi crashed heavily into the back of the Spaniard's car, and Merhi was excluded from the first race and not allowed to take part in the second.

Merhi explained that he had slowed down because he had a suspension problem, and he reckons the penalties were completely unfair.

"First and foremost I'm happy than Latifi is fine which is the only important thing," said Merhi. "Then I would like to say that the penalty has been excessive and it won't let me to fight for the win in the second race.

"Watching the video of the accident it's obvious that when I slow down I move towards the pitwall and the people behind me are quite far away and on the other side of the start finish line.

"There wasn't any recklessness that would justify such a penalty and the result was all totally by chance, with a series of very bad luck that led to the accident."

Commentary: Why there's still a need for Formula Renault 3.5