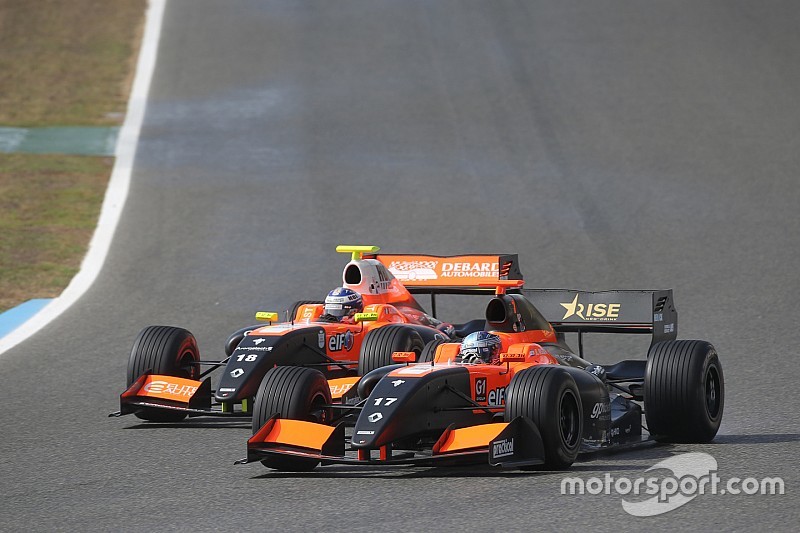 Formula V8 3.5 organisers have confirmed that championship mainstay Pons Racing and title-winning squad Tech 1 Racing have bowed out of the series.

Pons had previously announced Beitske Visser and Alex Bosak as its line-up, but both drivers have now been released, with Visser currently testing a Strakka car at Barcelona.

The team has had a long history with the 3.5 category, taking Heikki Kovalainen to the 2004 title in what was then World Series by Nissan.

However, it has never reached those heights in the Renault era of the series, whereas the other outgoing team - Tech 1 - has been one of the perennial frontrunners, securing the teams' title in 2007, 2008, 2010 and 2012.

The French squad, which fielded Aurelien Panis and Roy Nissany last year, has been officially replaced with the Durango entry, with Italian gentleman driver Giuseppe Cipriani at the wheel in testing.