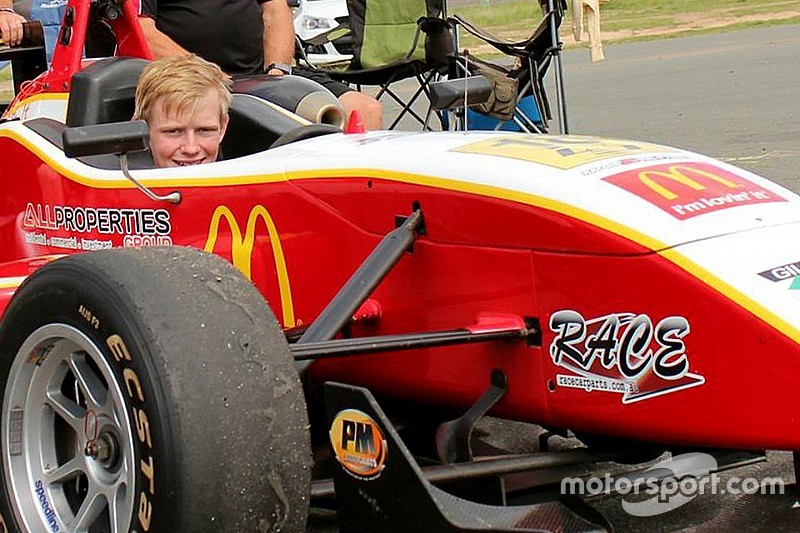 Spalding was diagnosed with Desmoplastic Small Round Cell Tumour back in 2012 when he was just 14, leading to a brave four-year battle with what is a rare form of cancer.

Not that the illness stopped Spalding from living out his racing dream. Despite being ill he made the step up from karting to Formula Vee, before stepping up again to the national stage with an Australian Formula 3 Championship campaign last season, sealing the National Class title with 13 wins.

He switched to V8 Utes for the 2016 season, competing in the first four rounds before being sidelined.

“In the early hours of this morning, our strong, beautiful, courageous and generous boy passed away peacefully in his sleep with his family by his side,” read a post on Spalding’s Facebook page.

“We are beyond broken, but will hold each other together. We could not be more proud of how he fought, of how he overcame challenges and of what he achieved.

“He didn't live with Cancer. Cancer lived with him. He sure as took it on one hell of a ride!”

The Australian Formula 3 Championship has began selling ‘#WeFlyWith23’ stickers, the proceeds of which will go to Spalding’s own ‘iPads for Oncology kids at Xmas’ charity. Donations can also be made directly to the programme at its Gofundme page.