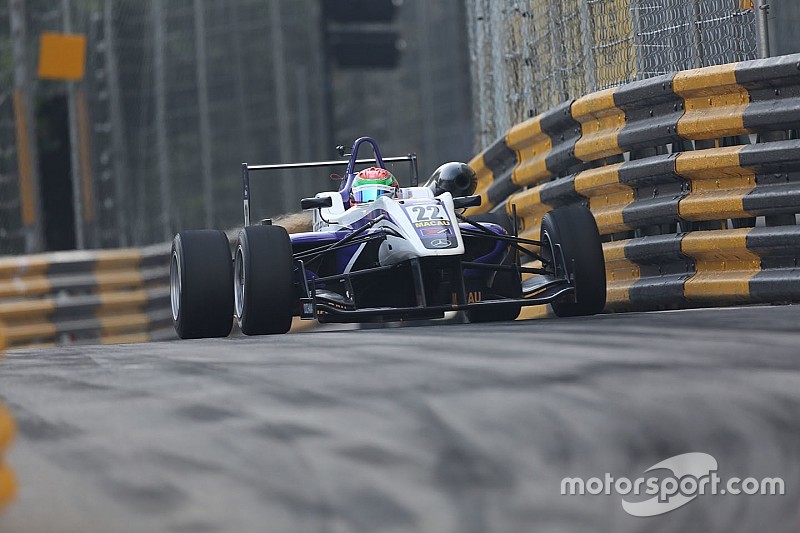 Macanese driver Andy Chang will make his return to European Formula 3 in the final two rounds of the season, before racing in the Macau Grand Prix.

Chang, 19, finished 19th at Macau with West-Tec in 2014 and 14th with Fortec the year after. He ran a part-time schedule in the Euro F3 championship for the past two years, but did not score any points.

"We have been talking with Andy for several years now and are pleased to have been able to put this program together with him," said T-Sport's Russell Eacott.

"Andy has competed in the Macau event for the last two years and this experience will stand him in good stead for the challenge ahead of the street circuit for the 2016 event.”

At Imola, Chang will join Ukyo Sasahara at T-Sport, marking the first time in 2016 that the British squad fields two cars in a given weekend.

T-Sport had kicked off the season with Arjun Maini as its sole driver, but the Indian soon departed for GP3, limiting the team to occasional appearances.

At Imola, Chang will pilot the #15 car, running the Neil Brown Engineering-built engine, while Sasahara will continue to race the Tomei-built ThreeBond power unit.