In Motorsport Heroes, the full-length feature film by Manish Pandey now available on Motorsport.tv, four legends of our sport share their successes, failures, personal struggles and life-threatening accidents. Today we hear from Mika Hakkinen, about the moment he clashed with Michael Schumacher in the 1990 Macau Grand Prix.

Macau is the biggest race of the Formula 3 calendar, and Hakkinen arrived as British champion, his Team Theodore-branded West Surrey Racing Ralt going up against Schumacher’s German Championship-winning WTS Racing Reynard. Hakkinen had already won the first heat, and only had to finish within 3s of Schumacher to take victory on aggregate in the second race. 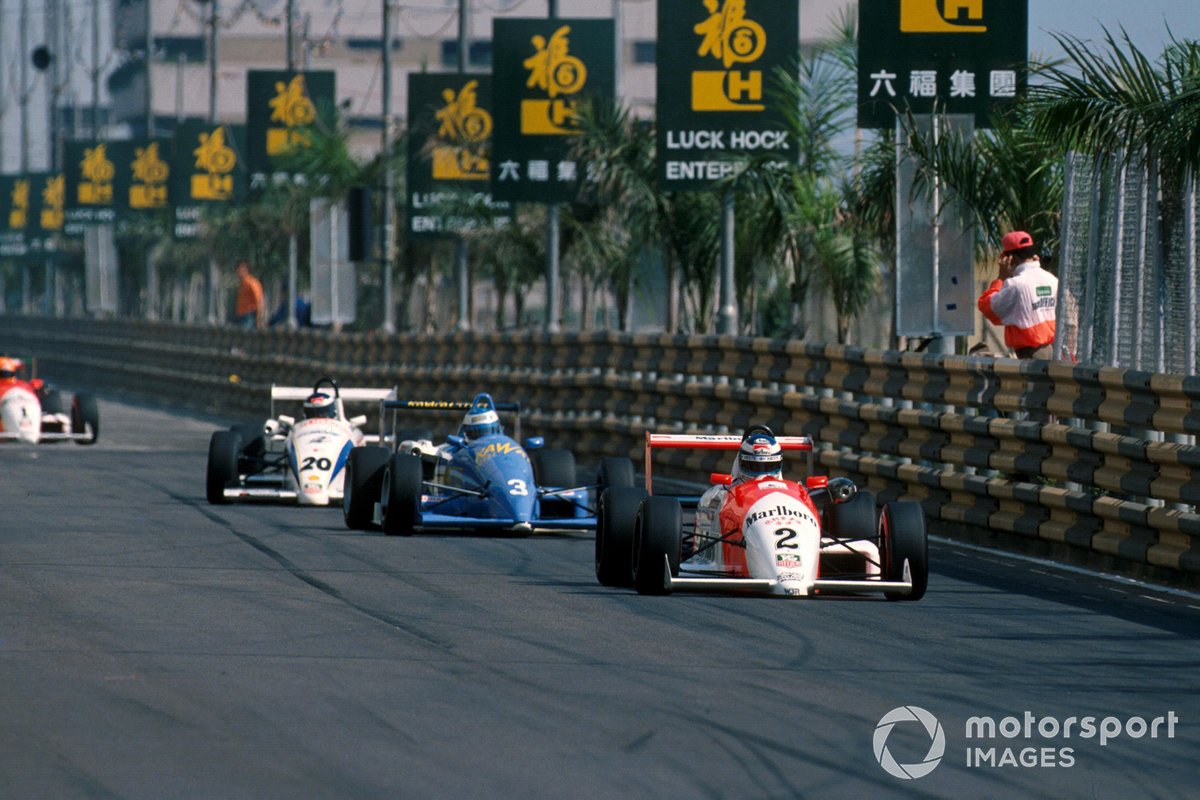 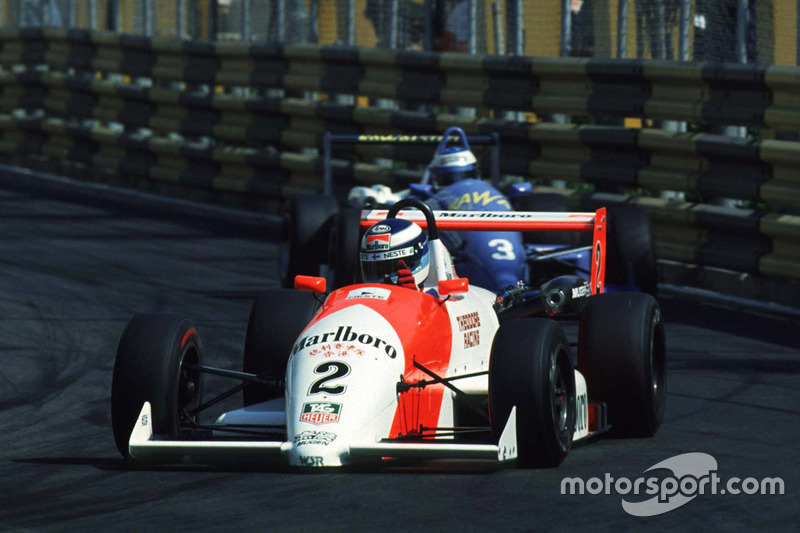 Hakkinen was clearly quicker than Schumacher in the closing stages, and was all over the German as the race entered its closing stages…

“What can I do? I have to overtake him,” says Hakkinen in the film. “But he was so slow, so I was running really close to him, catching the tow.”

“I moved to overtake and I could see his eyes in the mirror… [moves an imaginary steering wheel to the right] – Erk!”

“This time, he closed up and closed up, and I see it, so I go to the right side, at this moment he tries to overtake me. And he’s so quick at this moment that he couldn’t brake.” 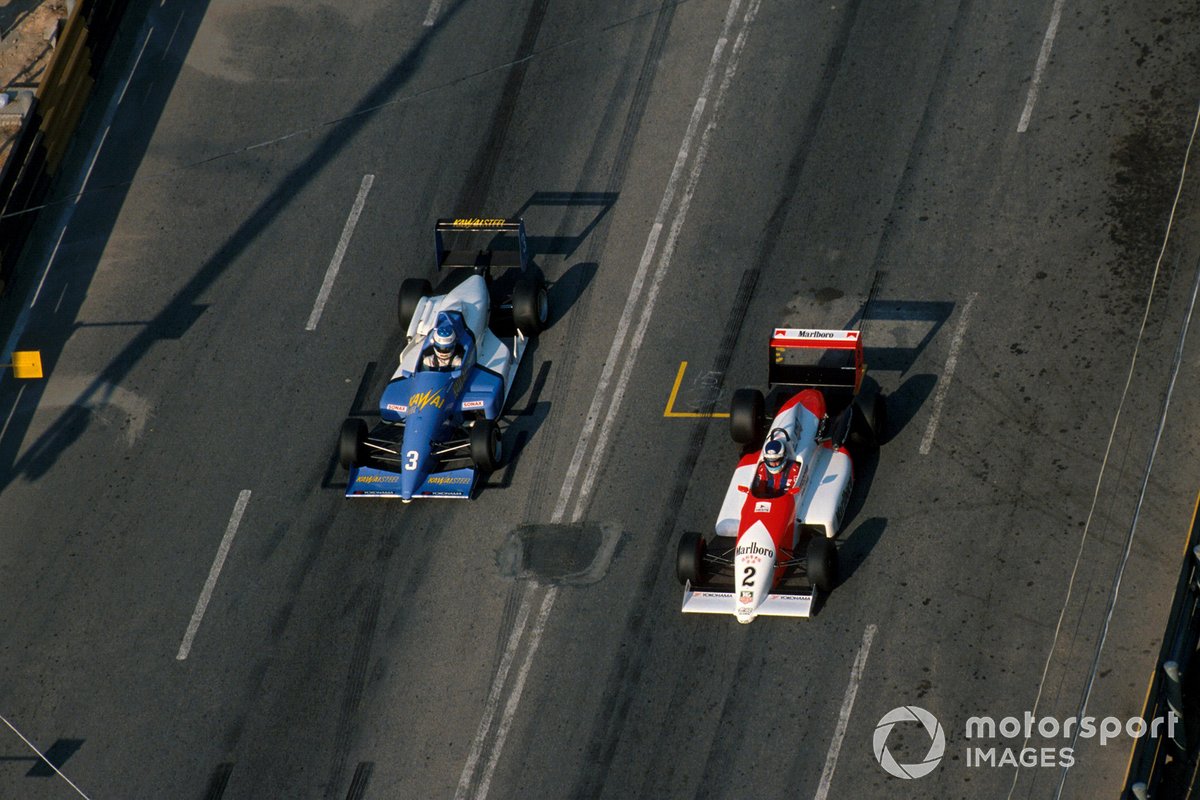 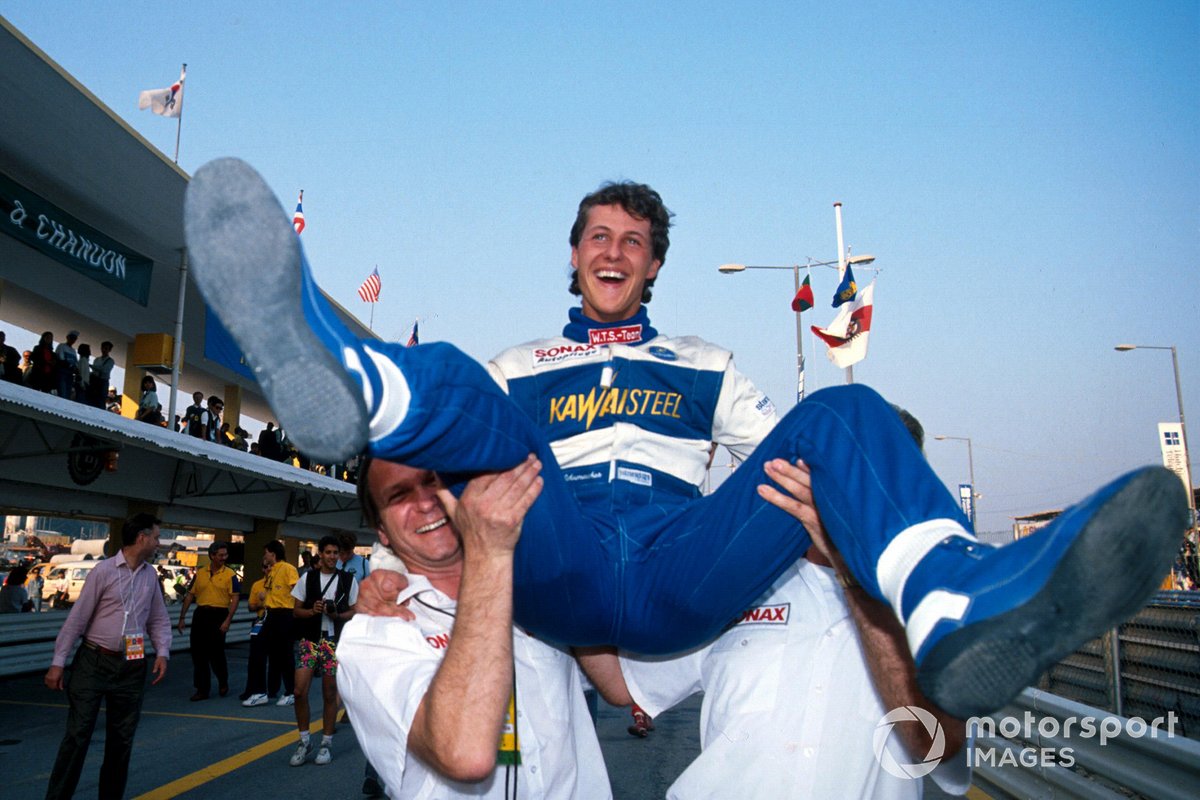 Schumacher went on to win, minus his rear wing. But Hakkinen’s error wouldn’t harm his career trajectory, and he joined Formula 1 with Team Lotus at the start of the 1991 season, months before Schumacher would do likewise with Jordan and then Benetton.